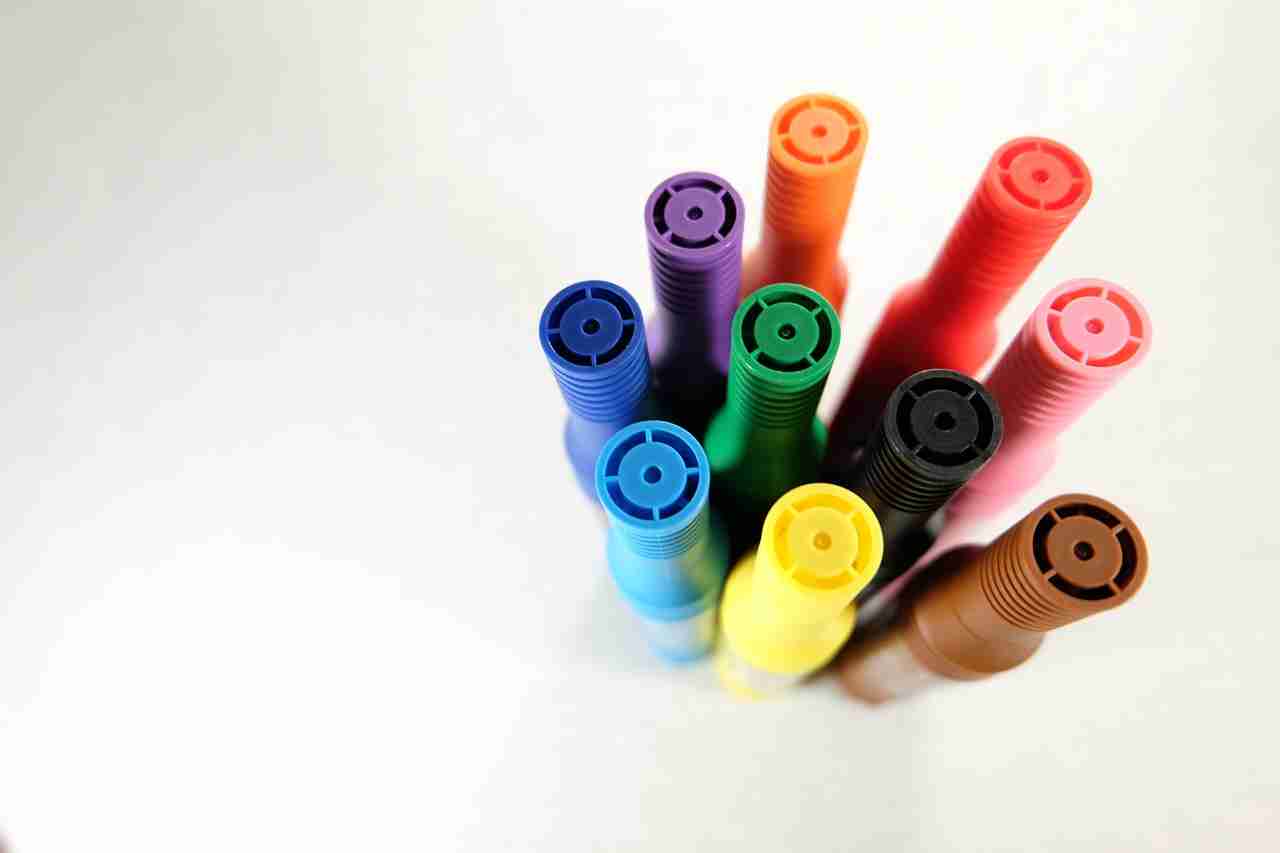 For example, Tesla’s use of an array of individual laptop style batteries instead of GMs and other use of monolithic purpose build batteries for something like the Chevy Volt, clearly show the differences between disruptive and incremental innovation. While the use of a battery array allows Tesla a way to repurpose a common battery form factor, it can also allow for more variations in design, although Tesla has not strayed too far from the very common automotive form factors of sedan and SUV. GM would need to develop a completely different battery form factor for upcoming cars. Additionally, Tesla’s design allows the use of those same batteries in home based arrays, storing solar power.

The basis of many patent applications at the core is the ability to take a concept or object from one sphere, and transpose it into another.

This is more than just Uber for X, but to move something which is common in field A, apply it to Field B, and then see what shakes out. I liken it to an author creating characters, placing them in situations, and then allowing the characters to deal with the situation at hand. For example,

I liken it to an author creating characters, placing them in situations, and then allowing the characters to deal with the situation at hand.

For example, let’s take common whiteboard markers and place them into a context of food. Maybe develop flavored (not just scented) markers which can draw flavors onto food? If the markers were developed with sufficiently high-end materials, I see no reason why chefs would not be able to use them in haute cuisine.

Or apply the Uber model to garage band musicians – maybe those band would love to start to build an audience of followers by inviting them to their garages to listen in on practice and jam sessions. There is no limit to the interesting juxtapositions and combinations which you may be able to generate during this exercise. However, I can already sense many of you suggesting that this would not be a useful exercise, generating unprofitable ideas and wasting the ideators time. Taking objects which are common in one field and brainstorming how they can be used in other fields is an effective way to generate new thinking. They may not directly lead to new product ideas, but they do succeed in opening up your people’s minds to new ideas.

While Tesla may have innovated in its use of batteries, it has not innovated in the types of vehicles that it has created, simply creating typical vehicles which fit directly into the expected molds. Personally, this tells me that Tesla is in a similar position to Apple – they may have innovated to get their flagship products off the ground, but after their initial disruption, they maintained a core steady-state of incremental innovation. As innovators, we all know that there is no such thing as a steady-state, and both Tesla and Apple will need to generate some disruption in the short term (as is rumored with Apple) in order to maintain or regain their position on innovation.