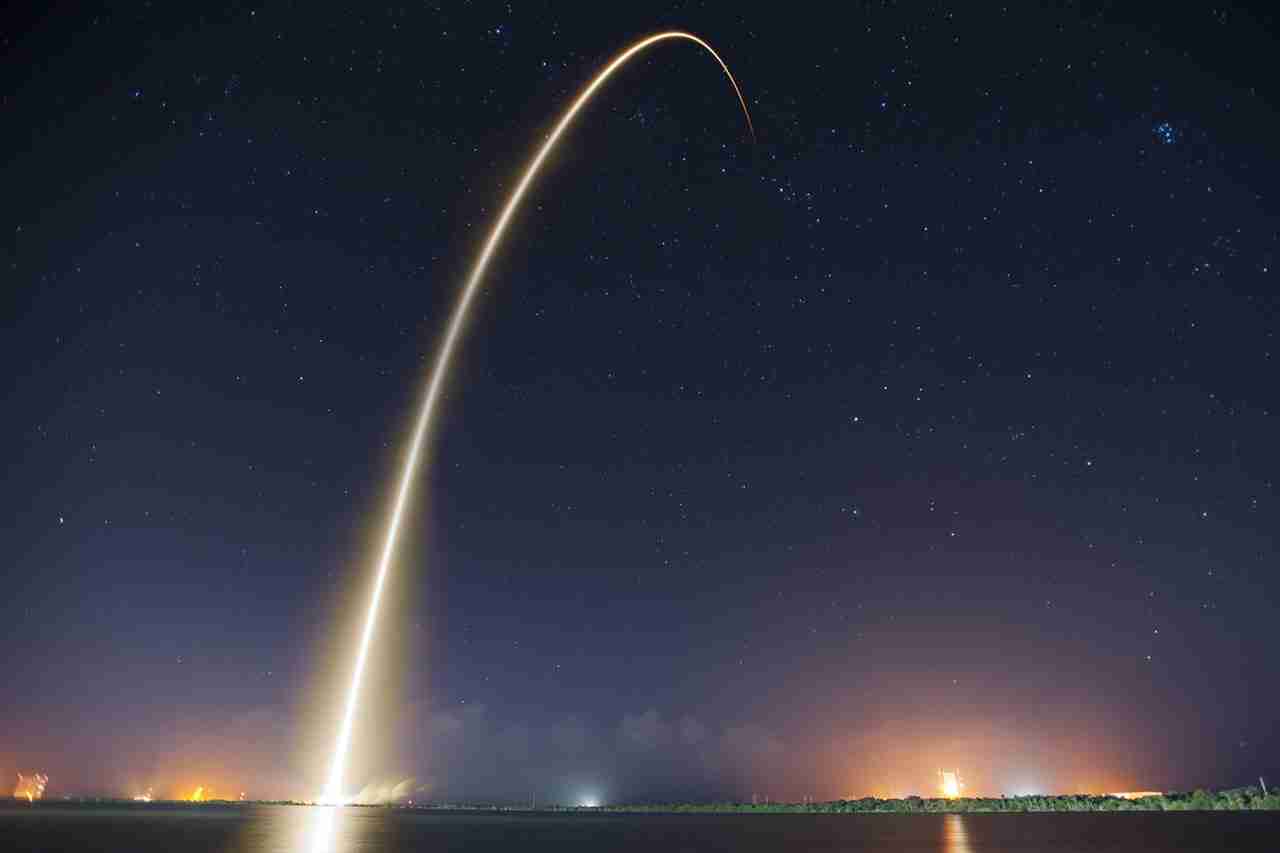 The Most Disruptive Innovation Can Start With Zero Demand

We hear a lot about profitability and ROI in my business – some of my clients innovation groups need to continually justify their existence day-in and day-out, since, for some reason, every innovation initiative always seems to need to be tied back to some level of profitability – it needs to cut costs or increase revenues out of the gate (or even before the gate) before we can even think about it.

The drum beats for ROI are loud and clear – we get it. No one likes to feel like that they are “wasting money”, which for some reason seems to be the excuse for innovation initiatives which don’t beget at least billion-dollar businesses. However, nothing spent fostering a culture of innovation and creating new products, services, and process improvements is wasted.

Where does innovation come from?

1) Most truly disruptive and incredibly successful innovative new products do not have an ROI, simply because they have zero demand when they launch. The product or service never existed before, and it may not even address a problem. Take, for example, the iPhone. The iPhone may have been the last truly independently generated product, but how can you calculate the ROI of a product which no one has ever seen before, and solves no specific problem? It’s a phone, a mini touchscreen tablet, a camera, and a computing platform all on one, and it sprang forth from Steve Jobs and his team’s imagination. No one knew that they needed one until they saw it, and everyone now needs one. The iPhone was developed secretly, and there were no users studies, there were no focus groups. There was no idea that it would fly and be the success that it was. Steve took a risk, and it paid off.

2) What if you are doing something so out there that you have no idea what will happen? Take something like Twitter – which has rapidly become THE premier communications tool for the US President, and many others. It has become the source for breaking news and crowdsourced reporting. No one had any idea of ROI when Odeo developed and launched Twitter. They thought it might be a cool adjunct for their podcasting service. They had little idea of who would use the service and for what, and its grown from nothing to be one of the powerhouses of social media. Today, you can almost not even imagine a world without Twitter, and its many, many social media variants.

3) No one is saying that the only innovation is innovation without an ROI – we don’t chase fairy dust either. All we are saying is that your innovation team should have a healthy mix of both kinds of initiatives – the solid, pragmatic incremental bread-and-butter stuff which visibly contributes directly to the bottom line, as well as a cool, edgy, interesting stuff which doesn’t have a well-defined market or ROI. There are tons of well established, multi-billion-dollar companies which were based on an untried, untested idea which just captured the hearts and minds of as yet unidentified market. Plus, it has never been easier to spin up and test a quick proof-of-concept with the tools and frameworks of today.

There’s no excuse – your lab needs a good mix of grounded stuff and moonshots to be as effective as they can be.