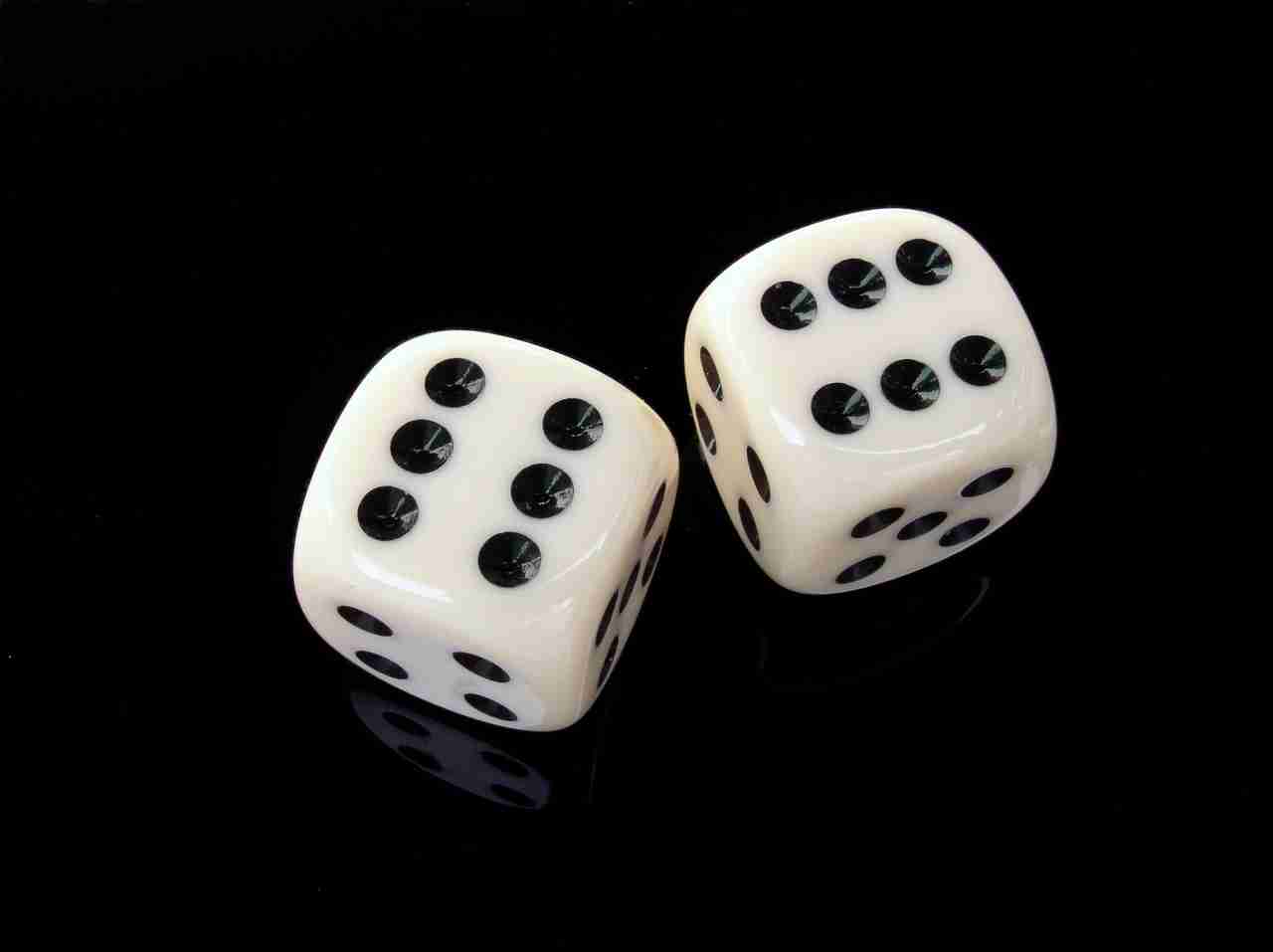 Get Lucky to Innovate

In earlier posts, I talked about luck and how luck plays a huge role in success. While many people talk about persistence and hard work as the key to success, many hard-working, persistent people never succeed. Almost every super successful person, from Elon Musk to Mark Cuban, to Bill Gates, in addition to being persistent and hardworking, was catapulted to success by being in the right place at the right time with the right product. In short, luck played a huge role.

As it turns out, there have been several studies on luck, and there are documented ways that one can use to improve one’s luck. How do you become more “lucky?” Well, outside of the pure mathematics of “luck,” like winning the lottery, as that is pure chance, there are many ways to improve your luck.

For one, these studies showed that being an extrovert, or acting as an extrovert, increased your luck. Making those personal connections, talking to people, shaking a lot of hands, smiling a lot, knowing other people, and making sure other people know you can trigger more situations where something lucky can happen. Contrast that with an introvert who rarely talks to anyone but the people they know. They don’t make new connections which could lead to more lucky encounters. Much luck can come from passionately expressing your expertise to others. The more who know you and how good you are at something, the more likely someone will help you.

Secondly, lucky people are more observant, or some may say mindful, based on what life throws at you in the present moment, and can also help you be luckier. In one study, students were told to rush across campus to give a talk on the parable of the Good Samaritan. On the way to the talk on the other side of campus, they had planted a person who looked in need lying on the sidewalk. What percentage of people stopped helping the person in need? Only a small minority. Some even stepped over him in their single-minded pursuit. Those focused on their mission to give the talk completely ignored the spirit of the parable. Another study threw money on the ground: those focused on getting to their next destination completely ignored the cash just sitting there. If you are too focused on a goal, you may not see a reward that may be right in front of you.

Thirdly, based on their observations, being more flexible allowed lucky people to jump on opportunities as they came along or change their plans completely if something better started working. The lucky people could seize opportunities they observed because they were willing to see that the new path might be better than the one they were on. If this doesn’t jibe with the “never surrender, never give up” mentality, that super passionate tunnel vision that some people may feel that they need to complete their “mission in life,” that’s exactly right. While passion and tunnel vision is great for some things, focusing on that to the exclusion of all else, when indications start to surface that you may be headed for failure – or that a much better path is available – shouldn’t bar you from seeing other, better opportunities.

For example, consider the number of billion-dollar businesses that pivoted: Flickr, Nintendo, Nokia, Pixar, Twitter, and Slack. Hundreds of dead startups decided to continue with their initial vision, even when it was clear they needed to take another path to success. They may have seen the path to success but denied themselves it because it didn’t mesh with their original vision.

Fourth, lucky people spend more time listening to their gut instinct. Following their heart instead of their head. Like coming at things with a beginner’s mind, which I’ve talked about in a previous post, they are more tuned in to their own feelings when events occur around them. They felt more than they thought, allowing their subconscious mind to step in and give them an intuitive thumbs up or thumbs down on something. If it feels wrong, it likely is, and the converse may be true.

Fifth, lucky people look at life optimistically. They don’t assume the worst – they assume the best is going to happen, and when it doesn’t, they only see it as a small bump on the way to success, not the end of the world.

Finally, they realize that there is power in collaboration. Connecting and leveraging the multitude of brains in the room, instead of just their own, they understand that when it comes to luck and success, much of it comes from the actions of others. They understand that “no man is an island,” and we all stand on the shoulders of others.

As luck would have it, at least in my view, these are all similar traits to being more innovative. Luck and innovation, apparently, are intertwined. These “lucky” traits are very like the kinds of capabilities that you need to be a great innovator. For example:

Are innovators luckier than most people? Or do luckier people tend to innovate more?

Either way, it’s interesting that both innovators and the luckier ones among us share similar traits.

How can you cultivate a luckier culture within your organization?