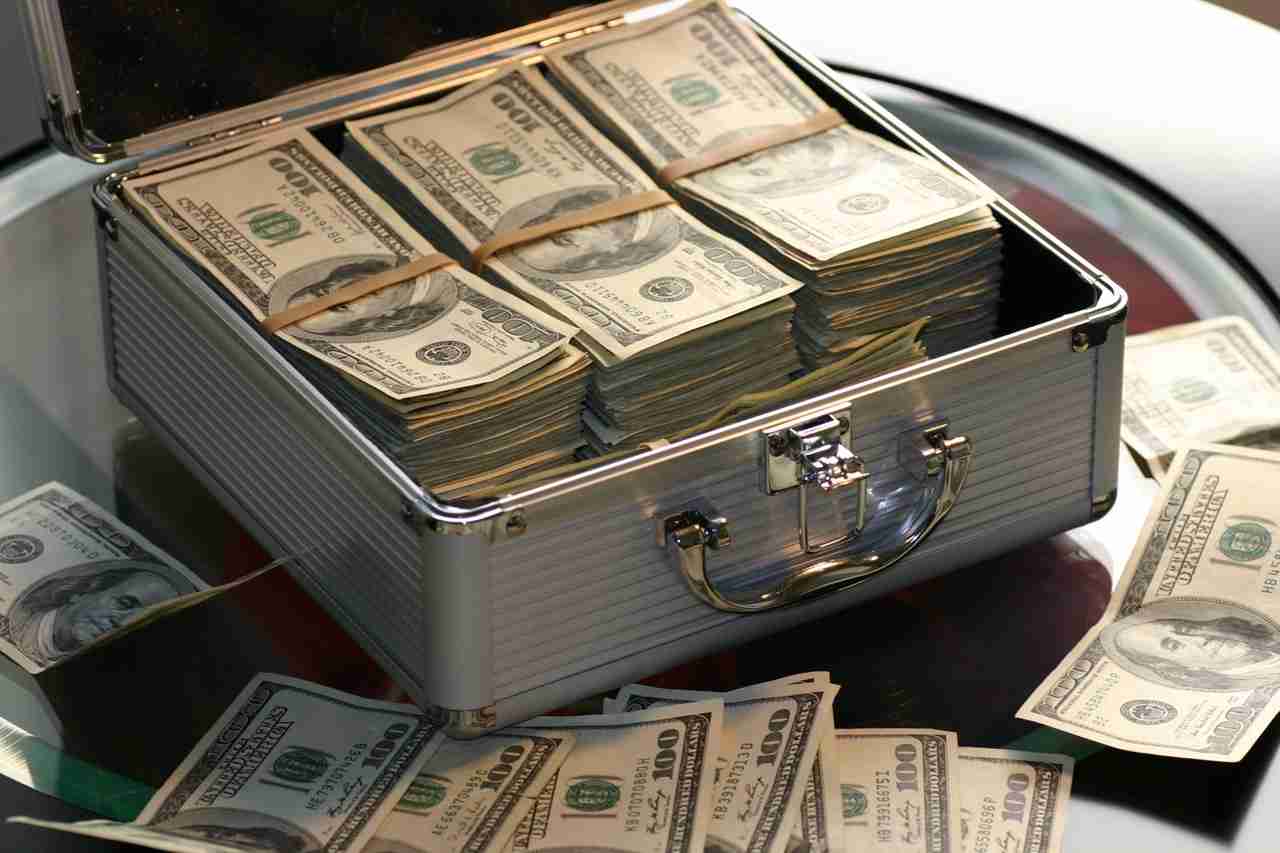 Can You Build The Next Snapchat?

A few weeks ago, SNAP – the parent company of Snapchat, went IPO. It’s the first tech IPO in a long time, and it nearly doubled in price, then settled back down to slightly over its offering price, netting the founders about $5B each (as of this writing)

For some reason, I held off buying SNAP due to a couple of issues – I didn’t really understand it – not being a regular user of the software – or its monetization strategy (which usually doesn’t matter to me since I’m a big fan of building things, throwing them out there, building a big audience, then figuring out the monetization after that. I find that the best ideas, the most interesting innovations, don’t come out of the profit motive – let’s do something really useful and cool, dent the universe, then the money will flow from that.

They remind me of Twitter – they didn’t make any money either; their IPO did great but is nowhere now. Even Donald Trump couldn’t save them with his tweets. (Not sure I want to see Trump on Snapchat). Even what I’ve seen on the monetization front, with the paid stories, is not that interesting.

Whichever way you slice it, the founders are now billionaires. They built a billion-dollar business with little revenue. How did they do it?

One: As with most high-flying IPOs, they focused on building an audience first. Instead of looking at the essential point, like most startups do, they looking at building a massively engaged audience. Most of Snapchat’s value is not in the audience today but in the potential monetization of a huge audience tomorrow. Audience.

Two: They have, and still have, a clearly articulated vision. Their core vision: private one-to-one, disappearing messaging is still essential to the huge engagement numbers that they are getting. Vision.

Three: They leveraged two specific curves that intersected at the exact right moment: they combined photo sharing (which was still hot but was getting hotter at the time) with privacy concerns (prime users of the service were constantly warned that if they posted stuff on the internet, then it would be there forever, affecting your future – disappearing messages solved that problem – now they could be free to send each other snaps of anything, safe in the knowledge that the image would disappear) and launched it at the exact right time. Right around that time, Facebook was struggling with privacy concerns, so it was something that Snapchat’s user base cared about. Luck.

Four: They provided a service that enabled some type of less than ethically straight-up activity, which gave them a little edge and naughtiness – one of the first uses of the service was for kids to send each other test answers in class, and a second was sexting. Possible illicit use grew buzz around the product and helped it go viral. Edginess.

Five: They purposely (or accidentally) used a minimalist, difficult-to-use (some might even say inaccessible) interface to narrow the set of users to a specific demographic, ensuring that the right demographic would flock to the service. Kids, looking for a place away from their parents, who had flooded onto Facebook, finally had a cooler place to go. A place a lot of parents didn’t go to because they just couldn’t get it. Exclusivity.

It remains to be seen if Snapchat can continue to a point where it can effectively monetize this engaged audience without driving them away. No one, however, can argue that it does not have a happy and engaged large user base and that the co-founders are now 90% owners of a multi-billion-dollar business.

Can you replicate Snapchat and create your own billion-dollar business? You can try to develop the elements of a huge audience, vision, edginess, exclusivity, and fun (which plenty of other startups have), but unless you hit the intersection of the right curves at the right moment, then you may not go anywhere. The startup world is littered with hundreds of dead or dying startups with all of the above.

The final ingredient is luck. While you can’t make your own luck, you can make it more likely to happen by looking forwards and attempting to identify those curves and when they might hit.