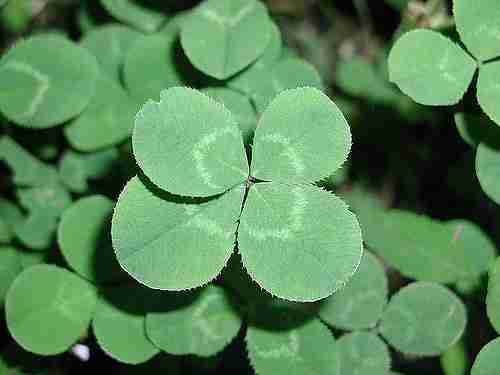 Is It Time To Go Offline

Back in the relatively recent “olden days” of the internet, oh say the early to mid-2000s, I used to be involved in a startup called Ryze – The Business Network. Now Ryze is still around, mind you – but seriously dated (you should check it out – who still uses tabs like this – I mean, seriously time for a refresh). Like Facebook and especially LinkedIn, other sites have really taken over this space, but back in those days, Ryze was the place to network.

If you look at it now, you’re probably thinking, what’s so special about Ryze? One of the keys things that Ryze had that the others didn’t, and still don’t to this day, is that they held offline networking sessions in conjunction with the online side. That was the real power of Ryze; not only did you meet and exchange interests online, you could also, assuming that the person you were connecting with was local, or could be local, could meet them in person and really cement those connections.

At one point, I ran the Palo Alto offline networking group, which ballooned to over 300 people, all paying $7-$10 to get in and network. But then they decided to stop holding the offline meetings and interest just waned. It’s too bad, as that was the special sauce that made Ryze work – the combination of online networking.

Here’s my advice: take a look at your product or service and see if there is some way to add an offline component to its social networking aspect.

For example, let’s say that you run a social network for crafters; you can have some of your more keen members hold offline meetings in their local area and then continue those conversations online.

Despite the advantages of communicating virtually, humans still need that in-person meeting to truly cement relationships – see if you can work that into your service – and it will become much more powerful.

As you can see: others are already doing it – now’s the time to jump in!

Is it a “find friends” site for adults? A dating site disguised as the former? Kate says TableCrowd’s whatever diners make of it, and that they determine how TableCrowd can best fulfill their social needs on personal or professional levels.

via Why startups are taking social networking offline – The Next Web.