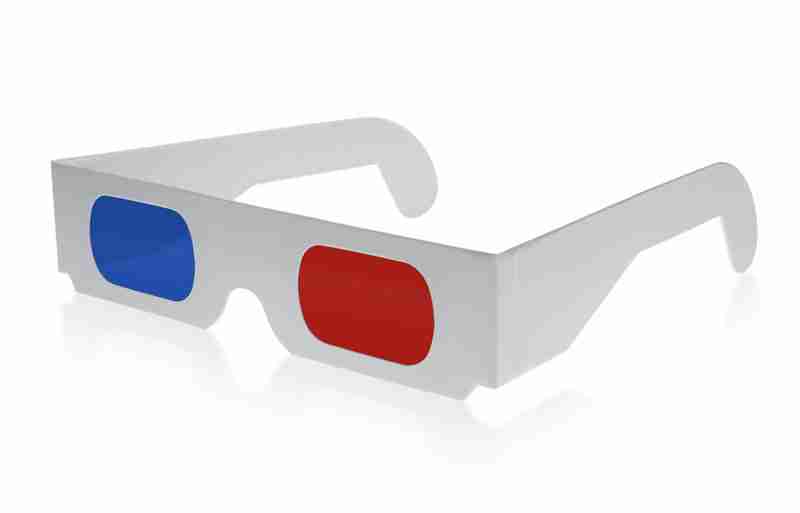 After making it the default always setting to see the 3D version of any big-budget sci-fi, superhero, big bang-bang action movies if it’s available, I’ve decided to stop – after seeing Avengers, Iron Man 3, and Star Trek: Into Darkness in 3D, and planning on seeing Pacific Rim, I don’t think its really worth it. Being a huge Star Trek fan, I watched Into Darkness in both 2 and 3D, and I can safely say that the 3D did not add anything to the experience. I’m finding that with nearly everything out there when the 3D is added post-production, it simply does not add anything to the film.

I read lately that the latest 3D Doctor Who special didn’t go over very well and that the BBC was going to shelve any more 3D stuff for at least a few years. Plus, I hear that ESPN is dumping their 3D feed.

Here’s my thinking – not only has 3D not really been properly utilized, there really is no compelling reason for 3D unless the environment is more fully immersive, ala the holodeck. 3D works great when you are fully immersed in the experience, like with VR, but not if the 3D is popping out of a screen unless that screen is huge.

I saw Avatar in an IMAX theater in 3D. While I didn’t like the premise of the film (just another Dancing With Wolves, tech & capitalism bad, natives & nature good), that was a great 3D experience due to the real thought put into the 3D experience AND the immersive effect of the giant screen.

While it sounds like a great idea on the surface, it’s not there yet, and if you’re planning on seeing any 3D films soon, I say save your money and check out the 2D versions instead. Although, I’m wondering what they might look like through an Oculus Rift