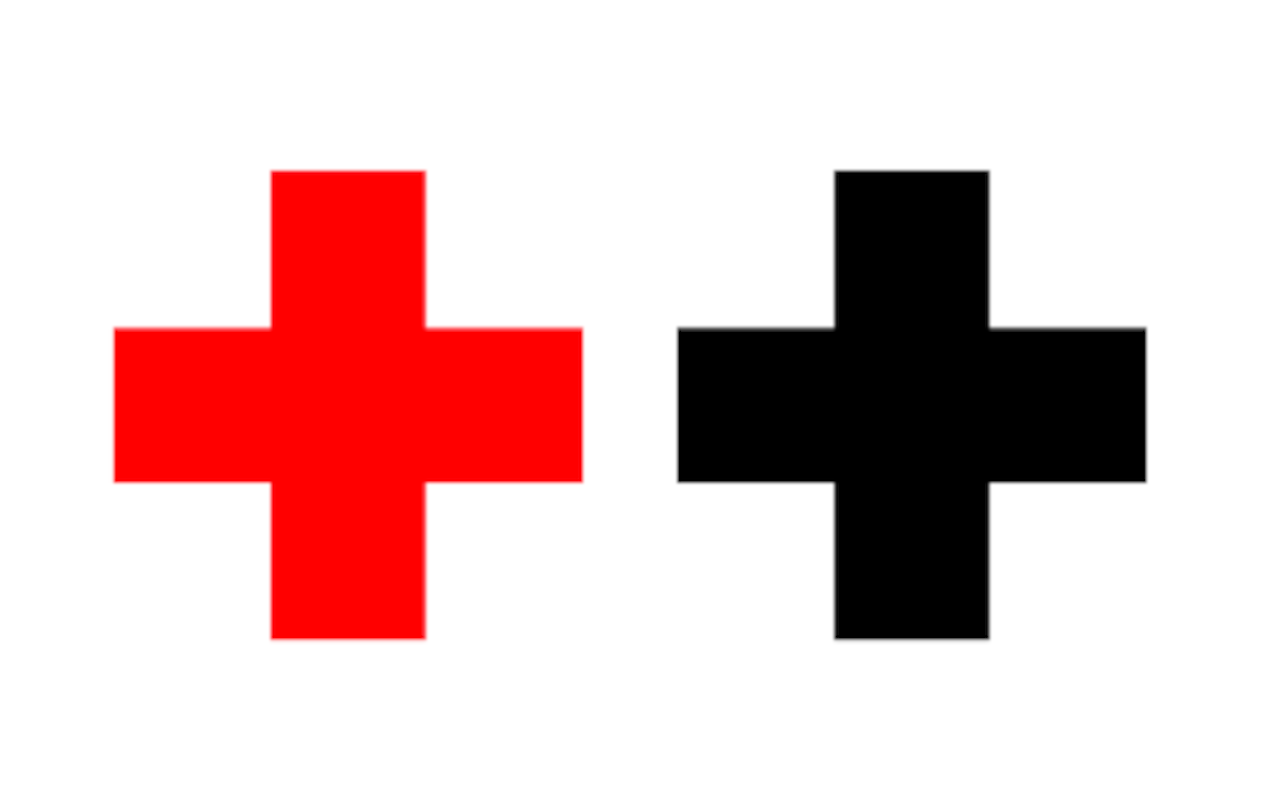 Ever been in an ideation session which pits the DoIts against the ShouldWes? Yep – first the DoIts pitch an idea, and then the Should Wes shoot it down. The DoIts are trying to move the ball forward into the future – while the ShouldWes are using the past to dictate the future. Why does this happen?

Sure, we all are mired in the day-to-day operations before we go into the ideation session. Sure, we all know that we are here to come up with new ideas, new products, new services, new patents, new strategic directions, new cultures, new processes. But when we start, the teams seem to – invariably – line up into the “For’s” and the “Against’s” – the optimistic future thinkers and the pessimistic shoot-downers.

Why does this happen? Many of us have different risk profiles – some of us are open to risk and others not. Some of us are open to the future, and others are not. Some take on the job or adding, and some take on the responsibility of subtracting. It’s almost like there is an undisclosed leveling mechanism out there in the world working diligently to make things as even as possible.

The key is in getting the ShouldWes to add as well. Or at least, stop subtracting.

Pixar even has a term for it. They call it “plussing.” Adding to someone else’s idea instead of subtracting from it. It can start as simple as saying “and” instead of “but” when you attempt to subtract someone’s idea. Most good ideas are additive after all – one idea piled on top of another and thrown into the idea blender, creating a delicious smoothie of an idea.

It takes a mental shift to understand when you are subtracting instead of plussing. You probably do it completely unconsciously. If you dread ideation sessions because all we ever do is come up with dumb ideas, waste everyone’s time, and have nothing to show for it, you are probably a ShouldWe, and can do one of two things:

This is excellent advice even outside the rarified atmosphere of ideation as well. Imagine if we all plussed instead of subtracted in our conversations?

What a wonderful world it could be.