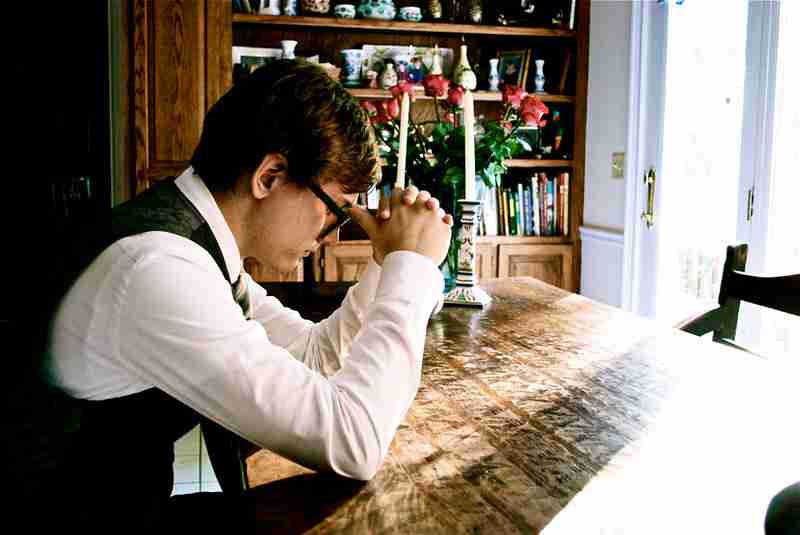 Everyone thinks that plans are essential, and they are, to an extent, but so is resilience.

Years ago, I read an article that compared the differences between the east coast and the west coast, and it aligned the attitudes with the location. For example, planning is highly useful in an area that has distinct seasons. In the northeast, you can be pretty sure that it will be cold and snow in the winter, and be hot and humid in the summer. You can plan for the weather – you buy and have parkas and snow boots in the winter, and shorts and t-shirts for the summer.

The reality is that we can no longer afford to focus on one or the other – due to disruptive technologies and social change, we both need to plan and be resilient.

The resilient part can sometimes be uncomplicated – you imagine the worst-case scenario and make sure that if that ever occurs, or even lesser disasters, from which you can bounce back. However, there are still many people out there who, while understanding the requirement for resilience, continue to plan and hold up plans as the only way to go, even in the face of change.

Yes, you must have a plan, but don’t follow the procedure so diligently that you will pass up other opportunities that may appear to show themselves up. Serendipitously.

A study once took a set of students in one building and gave each of them $20 to deliver to another building across campus. Little did the subjects know, but between the campuses, the researchers had lain $100 bills, in a bid to see if the subjects would stop to pick up the bill, or rush to the destination with a single focus. We must allow ourselves not to follow plans slavishly, especially in this age of disruption, where massive changes occur almost too quickly.

What about yourself? Do you follow plans even when circumstances change, believing in the plan? You know, even Jeff Bezos said that the smartest person in the room in the one who changes their mind when presented with new information.

When I was in college, I took a Fact and Argument class, and the professor one day made an interesting point that stuck with me to this day. He said, “Never argue with a ‘fanatic.” His definition of a fanatic is someone who will not change their minds no matter how many facts you bring to an argument. Once they no longer listen, if they are the kind of person who stops listening once their mind is made up, they are a fanatic.

These days, you can’t survive as a fanatic – your mind must be open to change. Is yours?