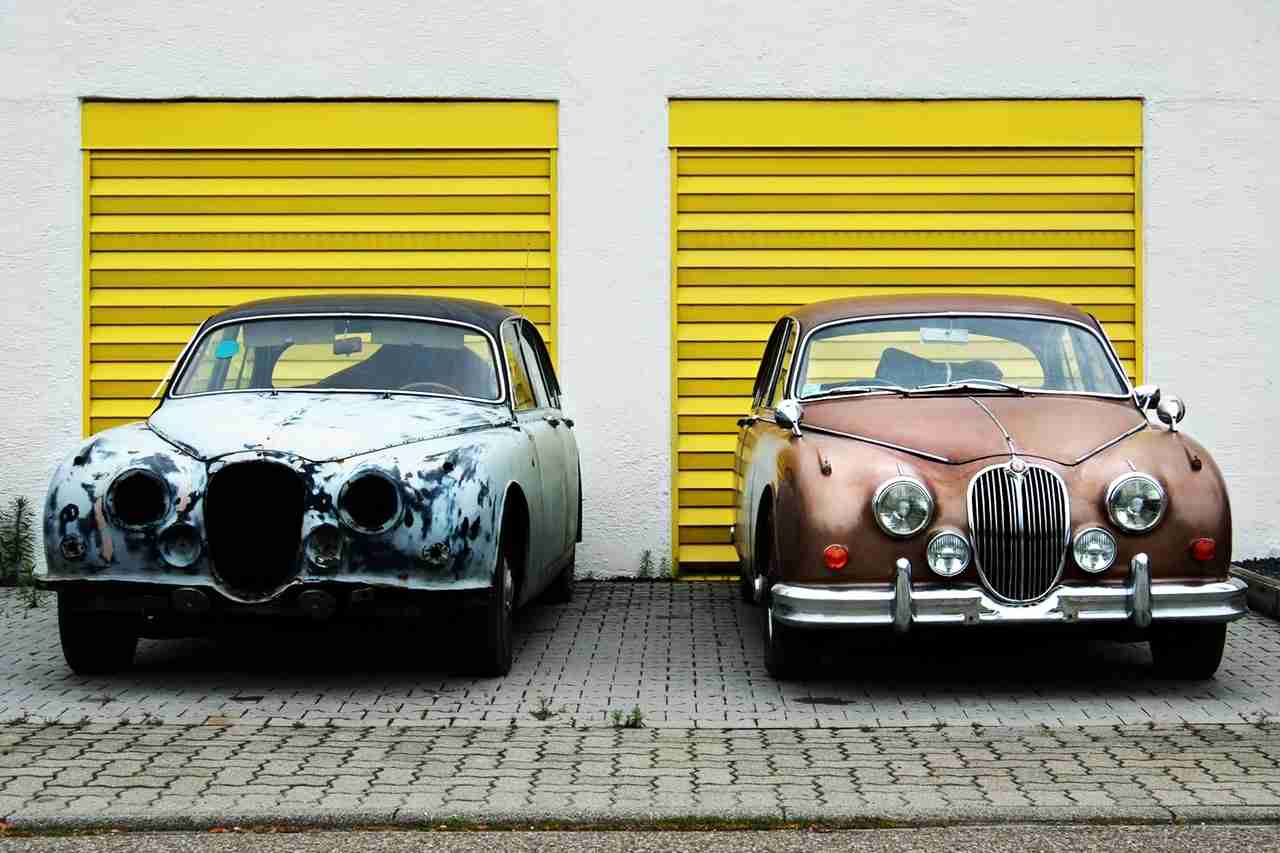 Doctor: “I’m afraid the patient is terminal. There is a cure, however, it has some serious side effects”

Patient: “I’ll take it! What are the side effects?”

Doctor: “Well, mainly cultural change. All of those really well-formed hierarchies and communications channels might break down. People might actually talk to each other and there might be cross-functional communication. People may decide to spend some of their time thinking about the future of the company instead of doing their immediate jobs and may come up with creative new ways of doing business or new products. You might change so much that you’ll be a completely new company”

Back before I moved to the San Francisco Bay Area, there were two magazines that I read on a regular basis: Wired and Forbes ASAP. I would go to my local bookstore (which was named This Ain’t the Rosedale Library, which was typically full of communist manifestos and other fringe opinions, but also a big selection of magazines from all over. They even distributed my ‘zine for a time which I produced in high school, which I called “OX” – but I digress) and pick those up regularly. I read both from cover to cover, devouring everything new and tech. Living in Toronto, we didn’t really get that much exposure to the absolute latest and greatest, so when these magazines reported on “what’s next” I eagerly ate them up.

Then one day, an issue of Forbes ASAP showed up with the following article in it. Resilience Vs Anticipation. The cover showed a shot of the US from Earth, and it was boldly emblazoned with “How The West Kicked Butt”. Read it cover to cover and by the end, I said to myself “Go West, Young Man”. I had to get to California.

What was so powerful about that article? Why did that message send me 2636 miles (4239 kilometers) westward to what some call The Innovation Capital of the World? (Well, I might be the only one who calls it that.) The TL; DR version:

So in the nutshell, this is why the West kicked butt – when it prized resilience over anticipation – it made an implicit choice to embrace change, not fear it.

Life is change. There may be stretches where things seem to be static – and elicit mini-tomes like The Great Stagnation (note that Dr. Cowen is from the east coast, not that there is anything wrong with that) but things are always changing, moving – if not visibly, invisibly, out of sight. Innovation is happening everywhere, all the time.

We are in an era of great change. The last 100 plus years have seen more change in the technology and the culture of the world than the world has seen in the previous thousand. How can you possibly plan or anticipate anything when something can be disrupted in a matter of hours, days or months by an upstart startup who can eat your lunch? You could have a phenomenal idea, executed just slightly incorrectly and bam, you are the Meerkat to a Periscope.

Ten years ago, no one had a smartphone with the capabilities ours do in their pocket. Now we are cyborgs, lost without our always-on connections. In ten years’ time, who is to say that we haven’t started to evolve into a new species of human, or spend a lot of our time in virtual reality, only needing to step out to eat and use the bathroom? With one of these, you won’t even need to drop off the net to exercise.

How do you survive all this? The same way companies in Silicon Valley have always survived: build your resilience. Not only does it help you to surf the waves of change which are coming at us, it helps you innovate. Build your company to embrace change and it will be stronger for it.

The problem is: too many companies live on planning. They plan their work and they work their plan, and if the plan goes awry, because some unexpected act takes place, then they are screwed.

Innovation programs, innovation labs and hackathons, all do a number of things, some obvious, some not so obvious. On the surface, they are there to elicit interesting new ideas from inventors internal to your company. For some, it’s the source of new unicorns. For others, it’s a motivational tool. But if you really want your program or lab or hackathon to be successful, you have to dig deeper. You have to look at the side effects, which are mostly in culture change.

I see “surface” change here all the time, people come to Silicon Valley, stay for a while, get energized by the innovation, then go back to their home countries, but nothing ever really changes. They may attempt to bring a few things that they have seen back, but none of it seems to stick because it requires a fundamental, core change to their culture.

Sometimes coming here is a boondoggle, other times it’s like a reward, but if these companies really want to change, to be more innovative, to truly live and breathe innovation as we do here, then they need to be open to change, some of it even radical change, in all aspects of the organization. This is not just product innovation, but service innovation, business model innovation, and even organizational structure innovation. Companies here are experimenting and playing with every aspect of doing business –  trying new models, seeing what works better, and adjusting and changing themselves to be more effective.

If you think about it, it’s a bit like Agile software development. If you aren’t familiar with Agile, it’s a way of running a software project in a highly iterative way – there is very little light planning up front, but then you jump straight into code and churning out revisions of the software and showing it to your customers and continually iterating on the design. The former ways to develop software required detailed specifications and then code and by the time the code was delivered, the requirements changed and the code had to be changed again. It was a slow and painful process (although some may argue that Agile is a fast and painful process ;)). But its basic underlying tenet was “plan your work and then work your plan” which, if you ask me, doesn’t mimic the real world.

Well, it may have mimicked the real world in the past, these days, when the fast eats the slow, assuming that “change happens” and that we should embrace it instead of fighting it, will lead us to a better future.

So my last questions to you on this topic: