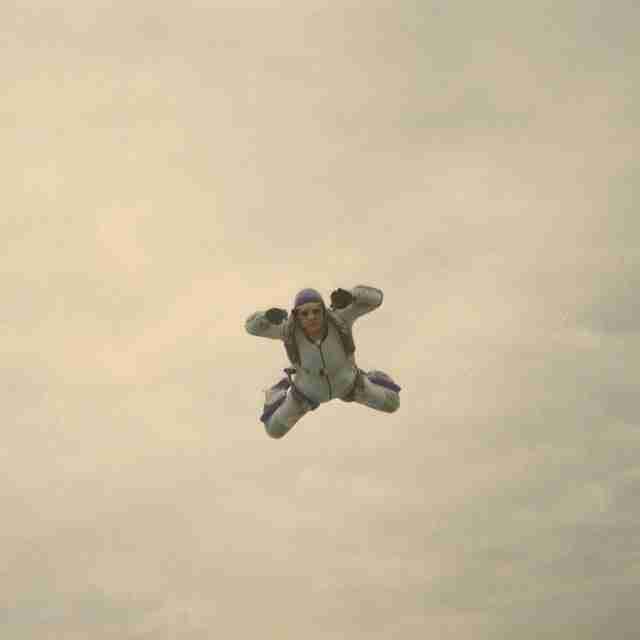 They are able to keep up a certain life quality; perhaps they have a respectable job; perhaps their company is doing alright; perhaps, despite the fact that they believe they could be doing better, they opt not to take the chance since the outcome of the gamble is a mystery.

The knowns almost always emerge victorious when pitted against the unknowns in a conflict. The knowns do not present a risk. If you stick with what you already know, you won’t ever get fired. Keep in mind the age-old saying that “Nobody gets fired for buying IBM.”

The lesson to be learned from this experience is that it is better to play it safe. Or is it?

When you go to a new restaurant and have no idea what to order, what question do you typically ask the wait staff? It’s highly possible that they’ll ask, “What’s the item on the menu that sells the most?” You follow the herd, you go with the flow because “if most people think X, X is definitely good,” but doing so can be a mistake because “most people think X is probably good.”

So, I decided to do an experiment. I asked, “what is the LEAST popular thing on the menu,” rather than “what is the most popular thing on the menu,” because I already knew the answer. In most cases, this causes the server to be taken aback. That is one query that is never, ever asked. They typically need some time to think about it before coming up with a suggestion, but eventually, they do.

You won’t believe this, but nine times out of 10, the dinner is FANTASTIC. I often find myself wondering why there aren’t more people who do this. In the end, what do you have to lose, and what is the very worst thing that may happen? If it turns out to be bad, you have the option of sending it back or writing it off as a valuable experience; in any case, all you’ve lost is the price of a meal. (If you do decide to give it a shot, don’t do it in a fancy five-star restaurant because I wouldn’t want to put too much financial strain on you:))

I take a chance that the dinner won’t be tasty because it wasn’t the item that was ordered the most often from the menu. The vast majority of the time, I was rewarded with a dish that was completely new to me and had the potential to become one of my all-time favorites. Do the opposite of what you would normally do if you were afraid of risk.

When it comes to danger, you might be able to lessen it, but there is no such thing as completely getting rid of it. No matter how much we try to fool ourselves, we have to come to terms with the fact that life is full of uncertainty. Instead of isolating ourselves in a small, safe space and isolating ourselves from the rest of the world – planning out every possible contingency and every possible strategy against risk – we can either choose to remain open to new experiences and ideas and remain open to the possibilities that taking the risk will provide us, or we can choose to close ourselves off from the rest of the world. We need not shy away from risk but rather instead welcome it as an opportunity. Even if you work in one of those highly regulated and protected businesses, you can still take some calculated chances, gradually expanding the Overton window until your company is in a position to confidently embrace risk. This is true even if you do work in one of those industries.