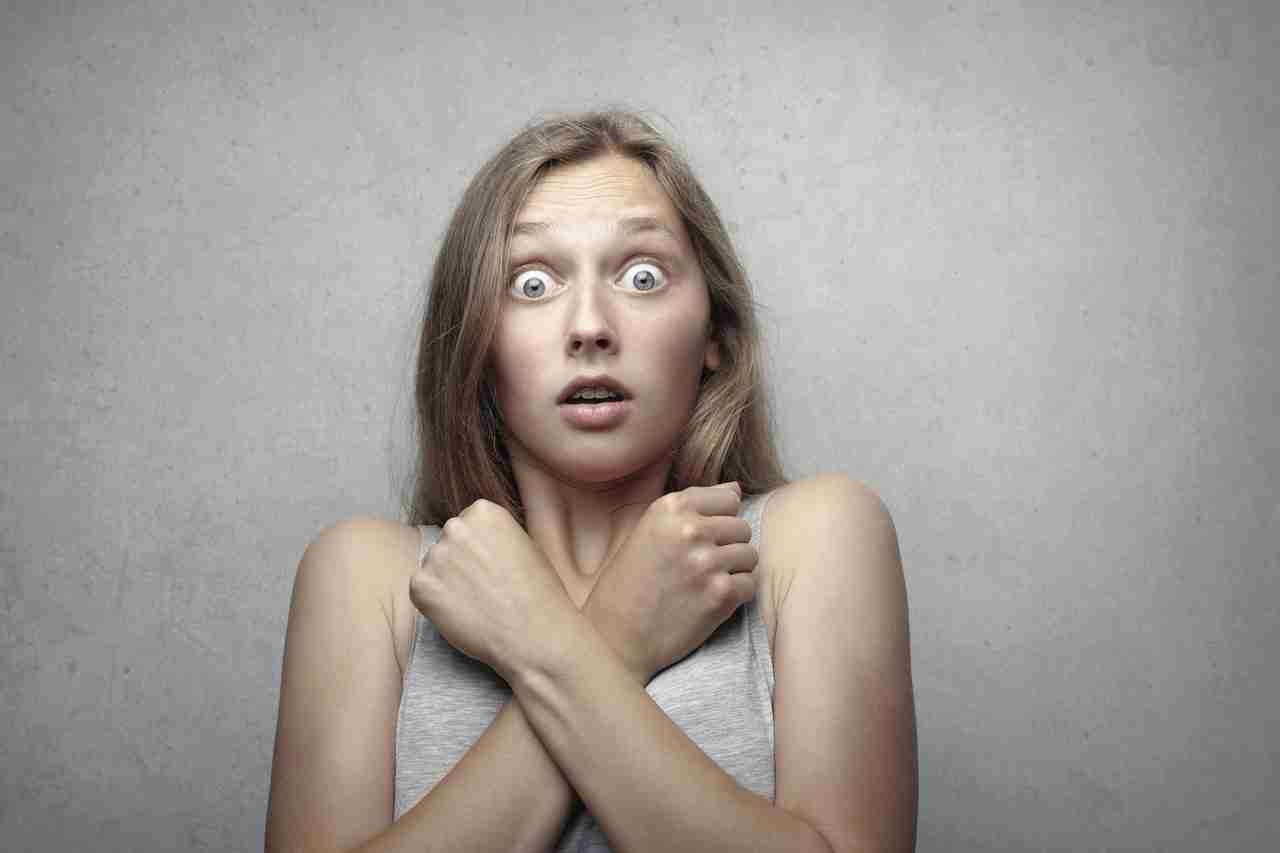 Are you interested in bringing more innovation into your company? Put an end to the celebration of promotions.

A “career ladder” used to exist in the past. You would earn a degree by attending college and completing your studies. After that, while you were still in college, you would begin cultivating contacts that would be useful for the remainder of your working life. When you graduate from college, you could secure an entry-level position either due to your abilities or thanks to the endorsement of one of your former classmates. You would work at that position for some time, gaining experience in the organization and working toward a promotion to manager level. If they did not promote you, you would go to another firm and successfully obtain the promotion there. The objective was to “climb the professional ladder” until finally, at some organization, you arrive in the corner office – the C-Suite, ideally as the CEO. This would be considered a successful outcome.

And this is the crux of the issue.

The prizes were given to you once you had been promoted. They appeared whenever either your profits or your costs were lowered. You were awarded not only for simply commercial aims (increased earnings) but also for the deft way in which you navigated the politics and culture of the workplace.

Because you were rewarded whenever you were promoted to a higher position, like any decent human being, you worked harder at the activities that led to your promotion in the hopes of achieving promotions in the future. Have you ever had a party to commemorate the launch of a new product or service that either changed the world or made your clients’ lives easier? You did not rejoice about promotions because that was the time when you received rewards.

When people are encouraged to do something, they tend to do it more. In most corporations, this equates to being promoted to higher positions.

Do you ever wonder why the Department of Defense Advanced Research Projects Agency (DARPA) and other government think tanks could develop so many inventions in a short time while corporations continue to fall behind? They do not follow a conventional route in their professional life. They are compensated based on the innovative new goods and services they create, which are fascinating to consumers.

Let’s assume you have 15 minutes left until you clock out for the day. Do your workers spend the last 15 minutes of their day thinking about new products that will make the world a better place, or do they spend it schmoozing with their boss, the boss of their boss, or the director of the group they hope to be promoted into someday soon? If the former, you should be concerned about the state of your company.

People have a tendency to put more effort into activities for which they are rewarded and less effort into those for which they are not. It’s possible that you believe your awards encourage creativity, but the reality is that this is probably not the case. If you want your employees to come up with more innovative and game-changing innovations, you will need to shake things up and rethink how incentives are given to them.

If you stop promoting individuals based on business goals and start promoting them based on innovation goals, you will see a dramatic increase in your company’s level of innovation.