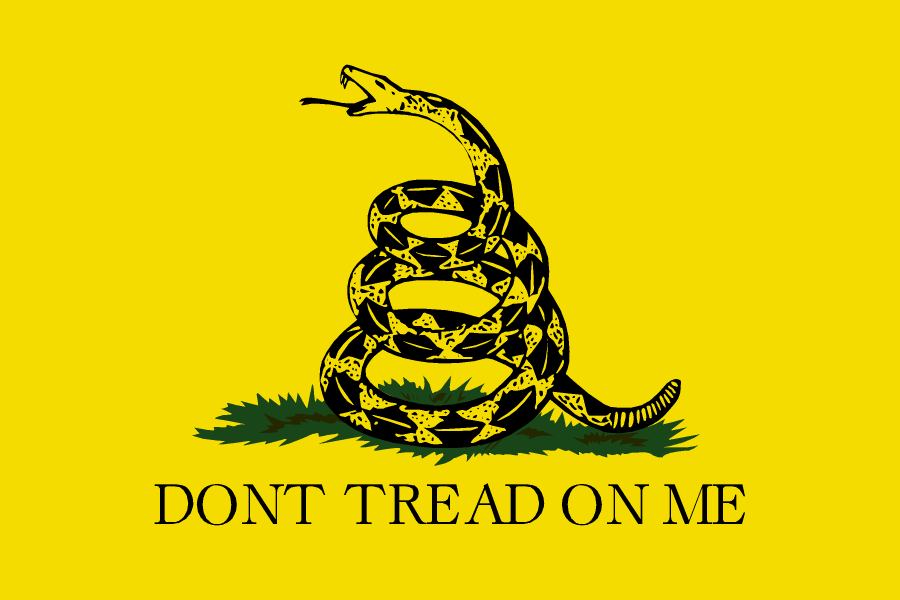 Not Many Of Us Are Libertarian

I’ve recently joined the World Future Society (maybe a few months ago). I’ve been surprised and somewhat bewildered by most futurists’ seemingly widespread belief that capitalism is bad. Collectivism is good – that the world should be moving further away from a capitalist, mercantile, materialist future towards a more communitarian, socialist one. Not many libertarians among futurists, it seems.

In article after article I’ve read in the Futurist magazine, many futurists, the official communication of the World Future Society, bemoan our tendencies to become more independent. They see any movement towards a freer society with more capitalism and trade as a bad thing – for some reason, they all have this weird vision that the future should be one where there is no materialism left, that everyone will be taken care of – that we won’t be a slave to simply wanting to collect more and more stuff.

This feeling that the future will be more socialist and altruistic is a common trope in a lot of science fiction. Even Gene Roddenberry figured that in the future, everything would all be magically taken care of, and no one would need to work for a living; the quest through space had its own rewards. However, eventually, they had to write in the concept of “credits,” since likely the concept of never needing money or work; everything was provided due to technology. That you didn’t need to work, and you would be provided for. So at least on the economic front, their visions of the future seem socialist. However, drug use, man-beast marriage, procreation, and gene splicing seemed to know no bounds on the social front. But when economics is brought up, it’s usually evil business against the good, sometimes even divine, state. Despite this, there are plenty of libertarian themes throughout Star Trek.

I’m not sure why both futurists and many science fiction authors learn this way. I guess that they are simply coloring their view of the future with their own politics. So maybe I’m doing the same.

The central question is: what is the essence of humanity? Is our essence in freedom, in the ability to be individuals responsible for our own lives, or are we happy giving up our autonomy to be taken care of by the state? Additionally, do we have a deep-seated inner desire to compete with each other? If you think about it, freedom, liberty, individuality are relatively new concepts. The ability to live independently, individually, or in a small family unit is a recent occurrence. Is the world moving towards more freedom, or are the freer countries a 200 plus year diversion, and are we simply just moving back to the collectivism of the tribe? IMHO, humans, at their core, are born libertarian, then veer away.

Personally, as technology advances, I feel that there will be even more freedom. People can and will enjoy more autonomy. And instead of economics and trade disappearing in some communal love fest, technology will allow us to go back to a simpler time, when trade was between individuals, without the state’s intervention—pure, unadulterated trading between individuals, value for value.

If anything, the socialist statist model was something of the past, and technology will move us towards a better future, one where there is even more trade and, yes, even more materialism, if one chooses, but not only that. Technology will free us from having to struggle to survive and will allow us to live truly. And this gives us a choice to live the way we like. Freedom will be our future.

What you are asking is will the future be more like “Star Trek” or “Firefly”.  I think the second futurist vision is much more realistic.  The only think that makes the whole Roddenberry concept viable is the “replicator”, which basically makes stuff for free.  Piccard says as much in one of this NG episodes.  Don’t remember which.

Until we figure out how to make stuff for free people are going to want to trade with each other, and even then there will be special items that can not be made that must be traded for.

It seems reasonable to me that global production will reach a point where all necessities are provided for by the “state” in whatever form that may take. I do like your idea of value based trade between individuals for everything else, however. That way the people who produce the best things will also have all the best stuff, achieved entirely by their own labour. Hard to think of anything more fair than that.