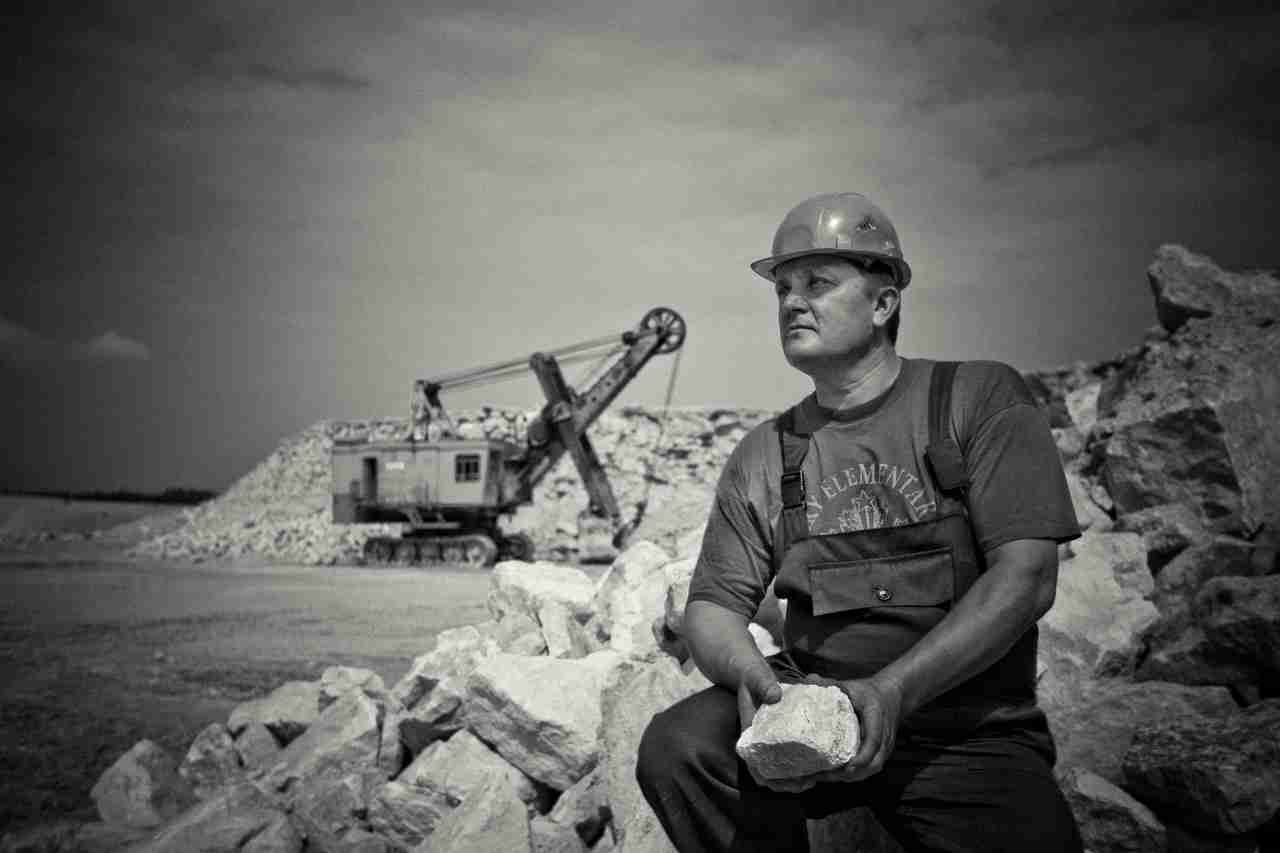 A few months ago, I attended an event on the future of conversational interfaces, and during this event, one of the speakers presented the state-of-the-art in cloud robotics, a fairly new field. Prior to the advent of cloud robotics, robots were programmed and acted individually. With cloud robotics, the robots could learn from each other since the intelligence powering the robot was in the cloud, and any findings one connected robot learned, the rest of the robots in the group would learn immediately.

One of the examples that the researcher presented was the simple task of clearing a table. You know, something that most of us humans can do once we hit kindergarten age. The ability to walk up to a table, recognize and grasp glasses, plates, cutlery, placemats, and other objects on the table, then place them in a bin without breaking them, is something that can be easily taught to a human by the age of 6. They can even put them in the dishwasher.

Not so with robots. He described how even a simple task like this, to a human, would require immense processing power to complete. First, the robot would need to be able to recognize everything on the table using computer vision. It would need to be able to “see” everything on the table and figure out which item is an individual item among the patterned plates, placemats, and centerpieces. In order to do this, it would need to have a database to tap into, a massively huge database full of every conceivable model of glass, cup, plate, fork, knife, etc. Once it recognized that item, the instruction on how to handle the item would be attached to it (this is glass, so be careful not to use too much pressure). Once it knew how to handle that item, it would have to try and figure out the best way to grasp it without knocking over other items and exerting the proper amount of pressure.

In the audience, I calculated, based on the amount of data and processing power he was talking about, that the simple act of clearing a dinner table would take a ridiculous amount of computing power. At the same time, I’ve been thinking about the future of work and how to create jobs for humans. In my previous posts, I discussed how if automation takes away a job, then that job was probably no longer fit for a human to perform. So a robot SHOULD do it. Where does that leave us? We must figure out how to create jobs for humans, which only humans can do.

Putting two and two together: here is a task that humans can perform with ease, and robots have a tough time, requiring crazy amounts of processing power. What does this mean for the future of human work? It means that the value of the “collars” is reversed in the future. “Blue collar” jobs will be much more valuable than “white collar” jobs.

In the 1930s, Upton Sinclair invented the term “white-collar” in reference to the garb of office workers, referring to their white dress shirts. A white-collar job refers to professional, managerial, or administrative work. White-collar work is performed in an office, cubicle, or another administrative setting. Typically, white-collar professionals are also referred to as knowledge workers and can be paid in a spectrum from an entry-level coder, through middle-management, through to CEOs of some of the largest companies. Some are even multi-millionaires and billionaires. White-collar workers have the potential to be paid much more than blue-collar workers, who typically integrate manual labor into their roles. Skilled manual labor is typically the majority of the role and requires the ability to manipulate matter in order to complete a task deftly. Think construction worker, electrician, plumber, bricklayer, auto mechanic, gardener, butcher, baker, candle-stick maker. These tasks require the knowledge and ability to manipulate physical objects in order to create or repair physical objects.

In the example above, computers require tons of processing power to perform physical tasks even a six-year-old can perform. However, they have little trouble with completing the typical tasks a white-collar worker can perform. Scheduling, planning, tracking, reporting, and project management, there is no end to the white-collar tasks an AI could just swallow up.

In the short to medium term, white-collar work will be the first to be replaced by algorithms and AI. In fact, even today, much of middle-management at companies like Uber has already been replaced by algorithms. The money management/investment firm Blackrock Inc recently let go of a number of their staff and will be replacing them with computers. The founder of the world’s largest hedge fund, Ray Dalio, has been trying to automate most of his processes for managing his firm, Bridgewater.

If we forecast a bit further out, then many more white-collar jobs will fall prey to automation. What can humans do?

The future of human work is a return to manual labor. The ability to manipulate matter in the world effectively remains a human task. The ability to entertain others. The creative arts. Entertainment and craftsmanship. The ability to create unique physical items. These skills, the ability to perform manual labor, whether is digging up a garden, rewiring a home, fixing a car, or sculpting an amazing work of art, will not only remain under human purview for a long time, we may never see the end of the human manual laborer.

This means that skilled manual labor, leveraging the ability of humans to manipulate matter, will likely be more precious than knowledge work itself. In this scenario, the electrician who fixes the servers could be a millionaire, while the CEO is an algorithm.

Human work will be “manual” again.