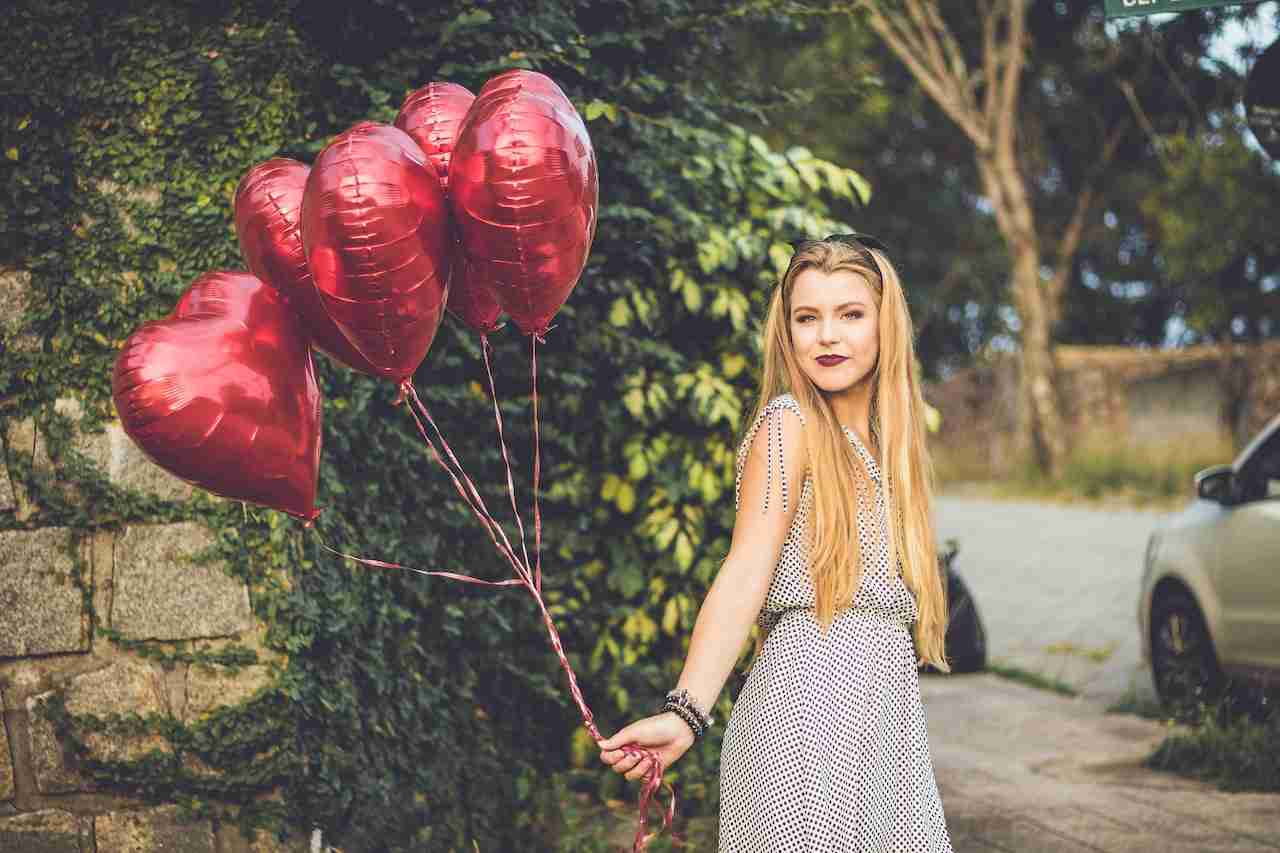 Even though we talk about improving profitability and our customers benefit from the profitable new ideas we help them generate or generate for them, there are still a lot of creative ideas that, when they are first conceived, have nothing to do with profitability. This is even though we talk about improving profitability. There is an abundance of high-quality suggestions. It is not possible for all of them to become successful businesses.

This does not imply that the ideas are flawed; rather, it could be that the target market does not yet exist; if it does, we may not have been able to recognize it; alternatively, the product in question may be so innovative and ground-breaking that it can generate its own demand (think iPhone – which was veiled in a shroud of secrecy in its beginnings).

There are a lot of founders of visionary startups who come up with their ideas too soon. It’s possible that this concept isn’t ready for prime time just yet.

There are many highly successful businesses operating in the world today that began with absolutely nothing in their coffers. They had no revenues, no market to target, and many didn’t even have a business model. Many of them initially focused on gaining traction, and only later did they consider figuring out their business model. A long list of companies that fall into this category, including Twitter, Flickr, Google, Snapchat, and Instagram, could not identify a customer base willing to pay for their services.

In the case of Twitter, the service was initially conceived as a skunkworks project within the confines of a podcasting company known as Odeo. When it was first conceived, Twitter was intended to be a platform that would facilitate communication between podcasters and their audiences regarding the release of fresh episodes of their shows. It took some of these high flyers years to figure out their business model and begin making money; however, they grew into enormous multibillion-dollar corporations once they did. None of these high flyers started out to be profitable from the very beginning.

Why, then, do we insist that our internally generated, crowdsourced, innovative new product ideas need to have an immediate prospective return on investment before they are even born? Suppose you look at these highly profitable companies today and realize that on day one, they had no market, no profits, and no business model. Why do we insist that our innovative new product ideas be crowdsourced? Are we so concerned that we will lose money on a few experiments that we require everything to have a solid business case for a market that already exists today? The majority of the best ideas are so cutting-edge that they aren’t even designed for the market that exists today; instead, they are geared toward an uncharted market in the foreseeable future.

Why should we insist that our ideas need to go through a rigorous business case process when there are plenty of startups out there that are just winging it and seeing where things go? Why should we insist that our ideas undergo a rigorous business case process? You are, if nothing else, a significant corporate enterprise that operates many different profitable business lines. You, more than anyone else, have the latitude to try your hand at some daring new ventures. The question that arises then is, are you? If you aren’t, I’m curious as to why. If startup X, which has very little funding, can experiment with risky new ideas and harvest a portion of your customer base, why can’t you do the same thing? You are in a position that is much better suited to propose and fund these smaller experiments to determine whether or not the ideas have legs.

Consider the example of venture capitalists who invest billions of dollars in hundreds of companies in the hopes of finding a few enormously successful companies. Indeed, you have the ability to invest in some of the innovative new ideas that have been generated by your own employees today.