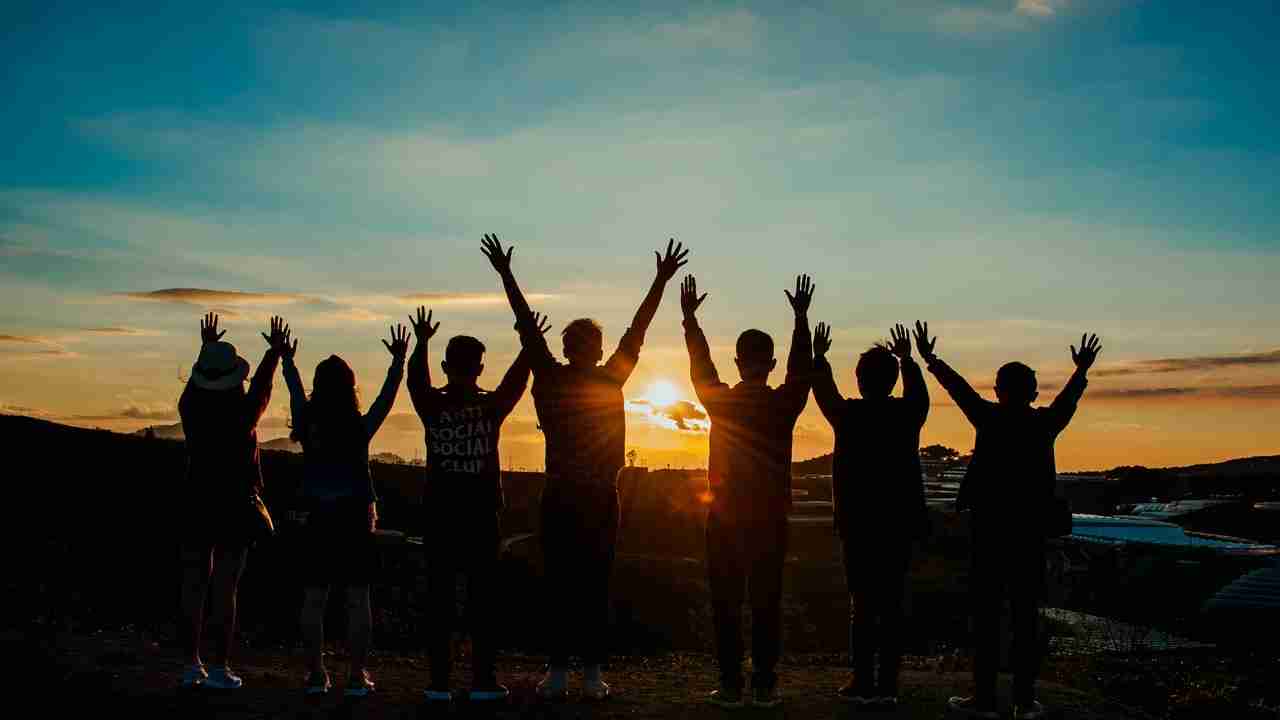 Many people bemoan that we have to keep moving from platform to platform, as they evolve from person-to-person communications tools to megaphones for big media.

I first heard of podcasting back in 2005 from Wired magazine (which I used to read religiously). The cover was very stark and distinctive – it was titled “The End Of Radio” – a bullet smashing open an old school AM radio. Reading the article intrigued me – this “new technology,” combining the use of RSS to deliver a series of audio files to a listener was a neat new concept – but the most disruptive thing about it was the thought that this could provide a platform to regular folks like us who have something to say but no channels to say it in. Until the advent of the internet, we are were forced to live in our little local bubbles, maintaining connections with like minds funneled and filtered by broadcast radio and TV networks.

Podcasting (and later YouTube) was the great democratizer – I foresaw how this could conceivably connect every human on the internet to every other human through audio and video via the internet. This, I believed, was the ultimate positive change that the internet could effect on humanity.

This is what made it seem so exciting and revolutionary when a tiny meetup group of early podcasters, myself, Robert Scoble, John Furrier, Michael Butler, got together to map out and conquer this new world. Everything was full of possibilities. But then the platform cycle hit.

What is the platform cycle? The constant churning to new platforms as those platforms are inundated with “head” content. Their transformation from tools to help connect people to a tool that helps “big media” spew its content to the masses.

This happened with blogs, podcasts, video hosting, and microblogging sites and continues to happen – with people creating new platforms, leaving old platforms, and it starting over again.

Here is a challenge for you, enterprising startup founders: figure out how to create a platform for the people and keep it that way.