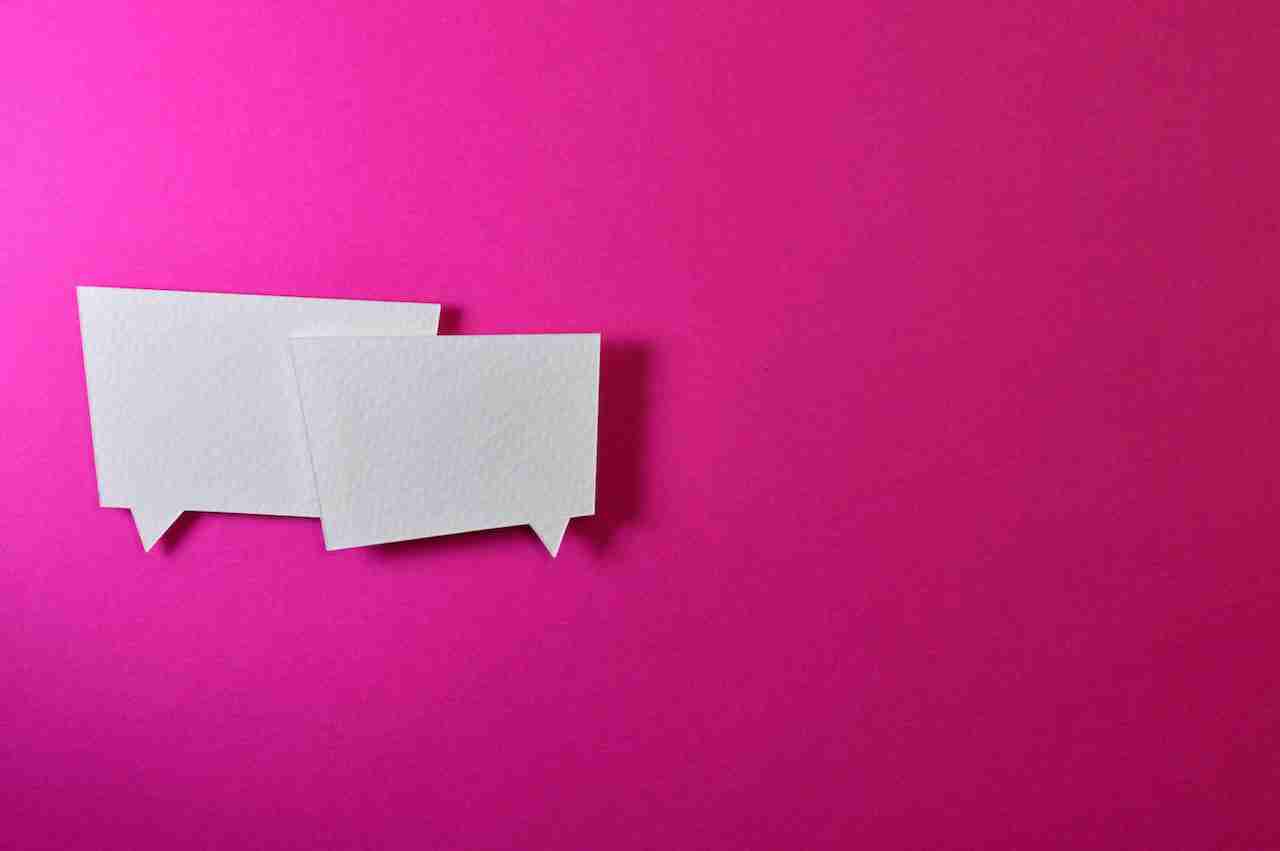 The Case for Comments and Why They Should Be Taken Seriously

Comments are a vital aspect of the internet and have their place in communication; they’re not just a tool to criticize someone else’s beliefs. The comments are meant to be taken as an invitation to participate in a dialogue that is inclusive and free of criticism. They have the ability to make someone feel heard, even if it’s only by one other person; this, in turn, has the capacity to change the life of another person. Yes, comments are vital.

This tells me that there may even be a market for a startup or product that rightfully emphasizes comments over the content.

Because of the prevalence of social media, it is simple to overlook the significance of comments. Because we are so accustomed to communicating our ideas and viewpoints over the internet, we frequently do not give much thought to the significance of what we say.

The ecosystem of the internet would not function correctly without comments. They enable us to interact with the content we are taking in and contribute our own points of view to the conversation. The internet would be much less engaging and educational if users couldn’t leave comments on web pages.

Consider the most recent time you read an article or saw a video that profoundly affected you. Likely, you didn’t just read the article and move on; instead, you probably shared your ideas with others or posted a comment on the article. You were probably more entertained and informed by the comments!

The comments people leave on various websites make the internet a two-way street. They enable us to converse with the people who create the information. And it’s precisely this kind of conversation that makes the internet such an incredible place.

Is there so much weight placed on the comment sections? In the overall scheme of things, are they that significant? I’d say yes.

The problem with some comment sections is that they are frequently populated by people who are negative or who engage in trolling. When someone scrolls through the comments left on an article, it is not unusual for them to be met with a barrage of angry and disparaging comments. People may become extremely disheartened due to this and may become reluctant to participate in the discussion in the comment area.

The fact that these destructive comments can frequently drown out the positive ones is an additional source of frustration. When someone takes the time to write a comment on an article that is thoughtful and insightful, there is a good chance that their opinion will get lost in the flood of negative comments that are left. Consequently, many people feel that no one is listening to them or caring about what they have to say about anything.

Therefore, what are some potential solutions to this issue? For starters, we need to encourage more constructive involvement in comment areas. We need to cultivate an atmosphere in which people feel comfortable having meaningful conversations and where they are allowed to have their opinions heard. Only when this occurs will comment sections be given their due importance.

When it comes to conversations in the comments section of online articles, a few things should be kept in mind to ensure that they are civil and productive. First and foremost, it is imperative that you refrain from making personal attacks, which include slurs, insults, and anything else that has the potential to be taken the wrong way. Second, make an effort to keep the conversation focused on the topic at hand; if it begins to go off into another topic, it is probably best to continue the discussion on that topic in a different forum. Last but not least, be conscious of the tone that you use. People are more inclined to withdraw from the conversation and focus their attention elsewhere if they appear angry or condescending.

Having stated that the following are some pointers for making insightful comments:

How to React When Someone Makes a Hateful Comment

It is common knowledge that the internet may serve as a fertile ground for the growth of hatred and other negative emotions. Hateful words, despite how easy it is to disregard them or behave as if they don’t matter, can significantly affect the individuals who target them.

Because of this, it is essential to be aware of how to respond to receiving hostile comments, regardless of whether they are aimed at you or someone else. Here are some pointers to consider:

If you target a hostile comment, you should report it to the website or platform where it was made and then block the person who made it. You also have the option to block the individual who posted the comment, which will prevent you from having to view any further comments they make.

– If you observe someone else being harassed by cruel comments, you are responsible for standing up and defending them. It is possible to help people feel less isolated and to remind them that there are friendly people in the world by showing support for other individuals.

What Are the Consequences of Your Response?

When you take the time to reply to a remark that someone has left on your blog, you are doing more than simply acknowledging the thoughts that they have shared; instead, you are initiating a conversation with that person. And what you say to one another may significantly influence both of you.

And the benefits accrue to you even more than they do to others. Responding to comments indicates that you’re engaged with your audience and interested in what they have to say. Thanks to this, you’ll also have the chance to deepen your connection with readers, cultivate new partnerships, and develop fresh content concepts.

Therefore, you should not disregard people’s views because they are trivial or not worth your attention. They are essential not only to your audience but also to the success of your site.

Putting It All Together: An Analysis of Why the Comments Matter

There are a lot of people in our world that don’t think comments are worth paying attention to. They believe that the content itself is the only thing that should be considered necessary. Even if it’s true that having great material is crucial, the things that tie everything together are the comments. This is why your comments are essential:

1. They contribute to the development of a sense of community.

When visitors to your blog provide feedback, it contributes to developing a sense of community. It demonstrates to the audience that they are not simply reading the ramblings of an unknown individual but are, instead, taking part in the discussion that is taking on. When people sense that they are community members, they are likelier to stick around and continue reading what is presented.

2. They offer you some form of feedback.

When gathering feedback from your audience, comments can be of tremendous use to you. Look at the responses to what you’ve written to get an idea of whether or not it makes sense to others. People will let you know quickly if you are headed in the correct direction or if some adjustments need to be made.

3. They contribute to the promotion of your blog.

It is beneficial to promote your blog when visitors post comments on it. People will be more likely to write insightful comments if they see that other people are trying to do so.