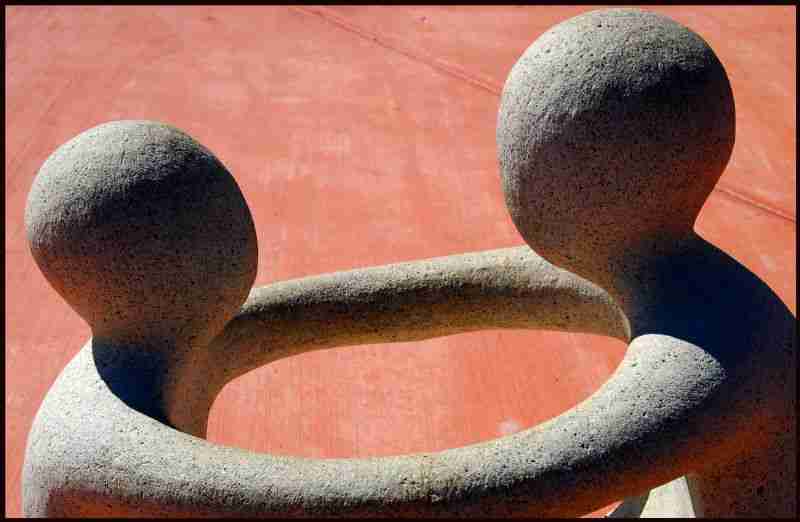 What Do These Billion Dollar Businesses Have In Common?

What do all of these companies have in common?

Some things have been said; while correct, they are not the essence of what makes these companies so valuable and disruptive. For one, whichever service they offer, whether it’s transportation, housing, groceries, crafts, goods, or space, no matter what it is that is being offered, none of it is ever “owned” by the company. Taxi drivers and car rental fleets own their cars, Hotels own their properties, grocery stores own their groceries (albeit briefly), craft stores own their inventory, and leasers of office space own their space. So you might be forgiven if you said, “they don’t own their inventory.”

No, the key behind these billion-dollar businesses is connection. They connect the owners of the objects (no matter who or where they are) with the users of the objects. Sometimes they are purchasers (such as in the case of Etsy and eBay), and in other cases, they are renters.

If you really think about it, it’s all about connection. It’s about connecting supply and demand and creating a marketplace where these connections can occur. These aren’t businesses in the classical sense – they are more like frameworks or platforms that allow individual solopreneurs or micro-businesses to easily connect with customers. While the concept of a platform business is new, what they are facilitating is not.

People have been making connections, and owners have been renting things ever since the dawn of ownership. What is really making a difference here are a number of technological, economic, cultural, and governmental shifts which have occurred simultaneously and have come together to make this possible:

The technology required to develop billion-dollar businesses like the above would never have been developed without infrastructure like cheap, ubiquitous internet, embedded payment mechanisms, mapping and GPS systems, or cloud-based server farms like Amazon Web Services, which run behind almost every startup. If it weren’t for the breaking of the social contract between corporates and employees during the 2008 recession, there would not have been a wave of individuals with an extra supply of cars, rooms, and time available to undertake tasks like driving others around, renting their rooms or picking up and delivering dinners. Our do-it-myself mentality, embedded in Americans since our beginnings, is being subsumed by the collective. We no longer celebrate the individual achiever; it’s all about what the group, the team, or the collective can do. And if I can get a collection of the “gig classes” to do my grunt work for me, all the better, because hey, “I can afford it.”

The ideal billion-dollar business connects those with the demand to those with the supply without requiring the owner of the supply in-between. They are pure connectors, using algorithms and humans to connect people together as efficiently as possible. They provide a win-win situation – the customers get their services, and the providers get paid, no collections are required, no need to set up their own businesses, and no need to get into the muddle of regulations and licenses. Neat and easy.

That is the new key to a billion-dollar business: build a marketplace platform that connects the supply of anything to the demand of anything. Couple that with your passion and find a poorly serviced market; nothing can stop you.