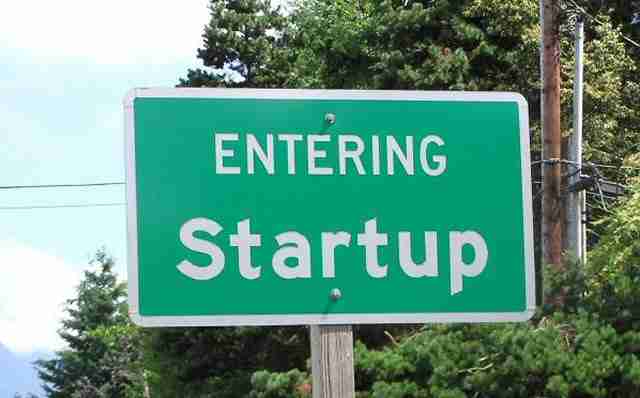 There Is Plenty Of Innovation In The Startup Space, Time to Leverage It

If you’ve read the news over the last few weeks, you’ve probably seen the article on Walmart buying Jet.com for $3B. While it remains to be seen if the “marriage” will work, we are starting to see a shift in how middle and major corporates see ups, maybe not as rivals, but as partners.

A new study on the state of startup/corporate collaboration from MassChallenge and imagination shows that not only are corporates more eager to work with startups, 23% see it as “mission critical, and 82% said it’s at least “somewhat important.”. Most importantly, 67% of those responded that they wanted to work with earlier stage startups. Source: Fortune

A long time ago, I used to work for a major movie theater chain that shall remain nameless. I assisted this chain in developing tools to help manage its advertising spending across the country. They were the biggest theater chain in the country. At the time, they needed some very sophisticated algorithms to be built to properly allocate advertising spending between the exhibitor, distributor, and the studios who produced the movies. At the time, I suggested that the company contract with an outside firm in order to assist in the tool development. After putting together a formal RFP and going through several rounds of demos and meetings, we had settled on two companies: one a small scrappy startup with a single product, laser-focused on exactly what we wanted. The other was a larger, older, and bigger company that also had a solution, not as focused, but still pretty food. I distinctly remember sitting down with my manager to make the final decision between the two companies. I was more partial to the startup as I thought that they had the best solution and that it was focused exactly on our needs, and I liked the guys there more. The older company was OK as well. The prices were much higher than the older company’s, but they had a broader experience. I figured that we would review the pros and cons of each company and pick the best solution together. He looked at the names of each company on the hard copy presentations and selected the older, bigger company without even opening it.

When I asked why he said only one thing:

Elephants only f**k other elephants

I’ve seen many cases of this over the years, companies preferring to work with bigger, similar companies for no other reason than the above, even though the startup solution might be better.

Times have changed. In fact, I’d almost suggest that things have done a complete 180 – now, many major corporates prefer to work with startups, building partnerships where both companies can benefit, whether or not an M&A is in the cards. Startups can provide valuable insight into markets, technologies that are not tied to the corporates, possibly older and less flexible systems, new, innovative ideas, and partnerships that can open doors that may not have been there for the corporate.

In the past, I’ve talked about not innovating via acquihires, but that doesn’t mean that healthy partnerships can’t lead to win/win scenarios for both parties. There are many upsides to both parties in this kind of relationship:

While it’s important to innovate from within, you need a good balance between external and internal sources to tap the full spectrum of innovation.