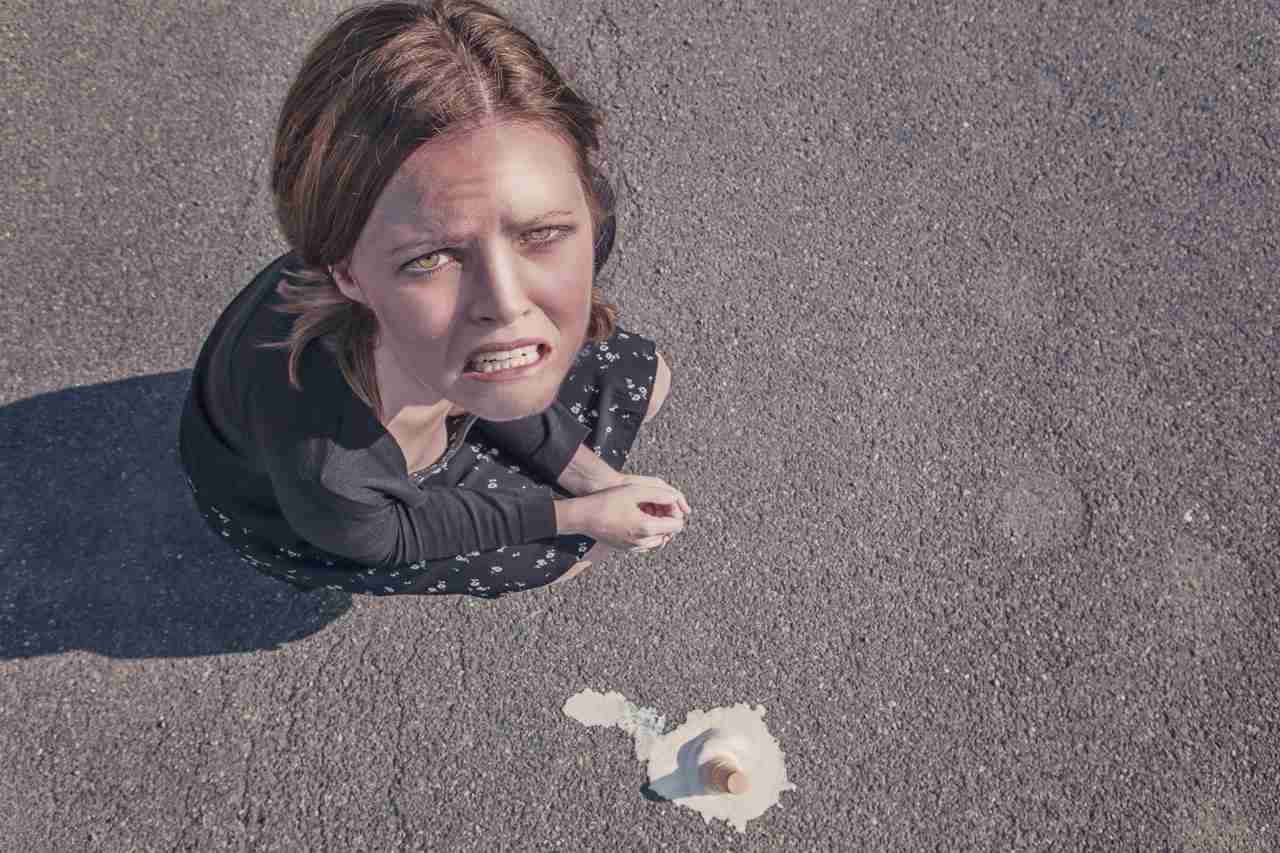 So I’m working on this new project and planning to launch it in the next little while. Part of the project requires me to research places like Kickstarter and Indiegogo about the least successful projects on both sites (In case you are interested, my post Failure spurred this project Is More Interesting Than Success). I just went back to Kickstarter to take a look and see how I could find these least successful projects, and guess what? They seem to have redesigned the site to make it almost impossible to find these projects!

The only thing that shows up on the home page is “staff picks,” “popular this week,” “recently successfully funded,” and “most funded.” The only way to get to these sites in the recesses of Kickstarter is to go to “Most Popular” and keep scrolling down. Still, I guess that we are still not seeing everything.

Where are the unfunded projects? Where can I see a list of everything close but not funded – like on eBay, where I can see the stuff listed and not sold? Hmm. Why can’t I see THOSE projects anymore? This is why direct off the Kickstarter FAQ page:

Are projects that were not successfully funded browsable on Kickstarter?

This leads me to only think about one thing: these sites are so deathly afraid of showing off their failures that they purposely hide them. At least Indiegogo lets me go to page 453, like Google…

The tail of crowdfunding needs a face….and maybe we can give it one…