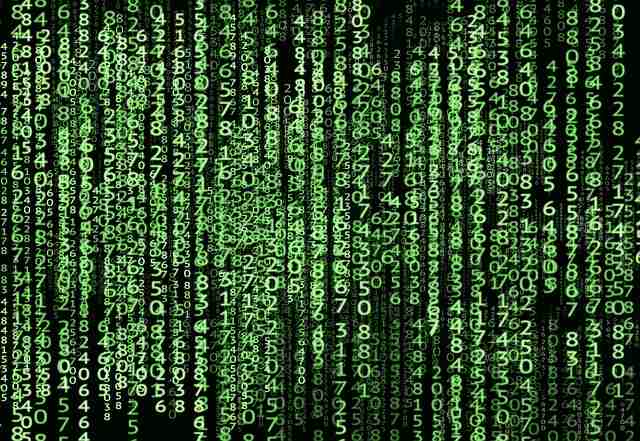 My first programming language was BASIC, starting with Turbo Basic and moving on to Visual Basic. I then took a long hiatus then jumped back in with Ruby on Rails (RoR). Once I leaped into object-oriented programming, it was a breeze. It literally took me six weeks to go from zero knowledge of RoR to a shipping application. So for those of you who are thinking of jumping into it, here are my recommendations:

Good luck with your programming mission, should you choose to accept it.

PS: Now I know that many hardcore developers out there would shun me for recommending something like Rails as a cheat and a shortcut – that everyone should get down and dirty with C++ or Java or something more low-level. I see your point; however, if you ask me, coding is a skill that everyone should develop, and if Ruby is more accessible to people, IMHO, why not start there. If they get bitten by the bug, there is no reason they can’t move to more hardcore languages. But if you ask me, this is where the world is going – easier to learn languages and helpful IDEs are the future.