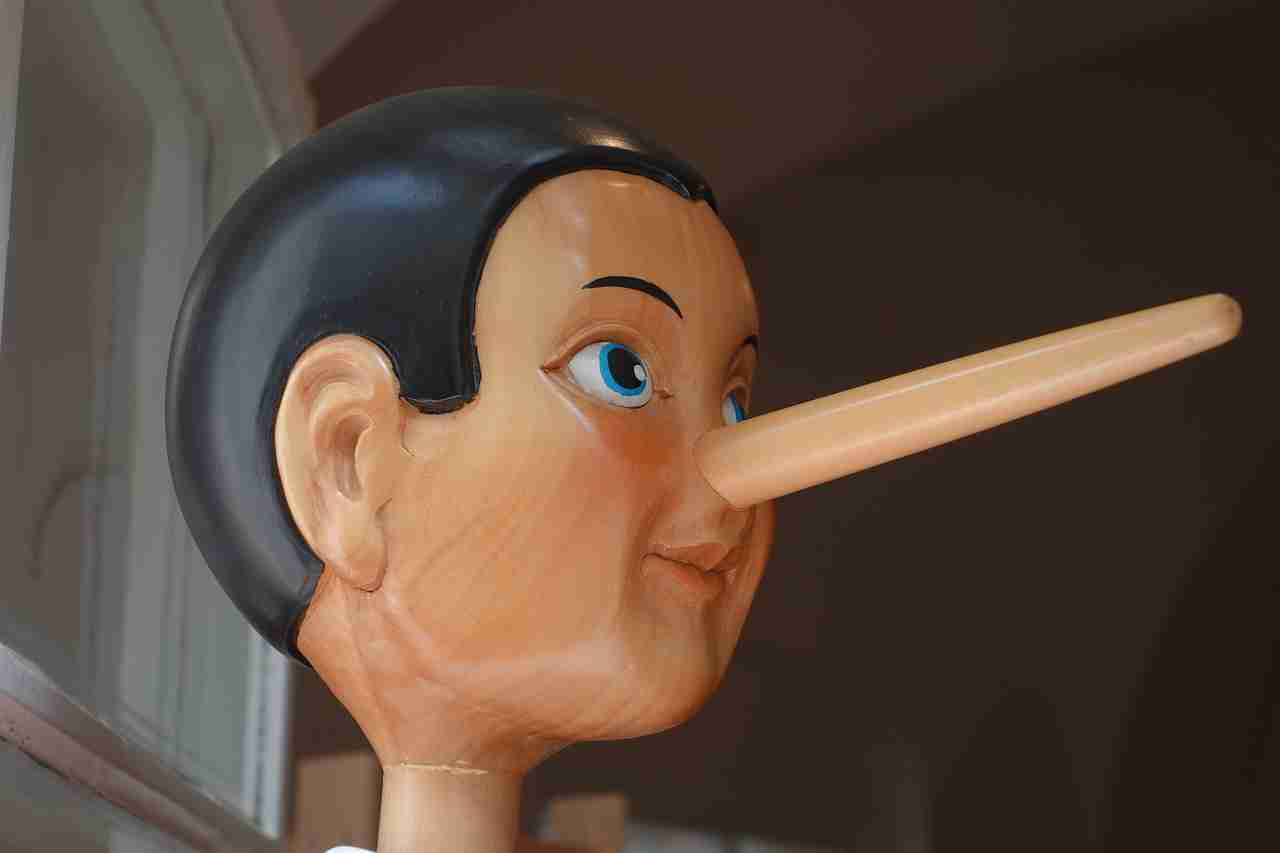 One of my favorite writers is Dan Ariely, who wrote Predictably Irrational and The (Honest) Truth About Dishonesty.

The major theme of both of these books is that humans, in general, cannot really be trusted to be honest about anything really.

He provides evidence in both of these books that humans are typically dishonest about their actions. In one study he performed after another, his test subjects were consistently dishonest about reporting the truth – for example, when giving his subjects the ability to report their own test scores, they “embellished” their numbers every time – just not by a lot.

He went on to surmise that all humans will “embellish” things when they think that they won’t be found out – like the golfer who nudges his ball to a slightly better position in the rough when there is no one else around to see, using his club instead of kicking the ball or picking it up as if the distance from the act of dishonesty made it less dishonest.

In another study, he noted that people were rarely truthful in answering questions – not only did they answer questions incorrectly on purpose, instead of answering questions honestly about themselves, but they would also respond with the answer that made them look better. Or if they had no idea what the answer to a question was, they would select a random answer, even if “I don’t know” was a possible choice, because of “why not?” and not wanted to appear they didn’t know the answer. When tallying all of the studies, it appears that most humans lie on most surveys and questionnaires.

If this is true, and Dan’s research points to that, what does this do to any market research? Is it all suspect? Possibly. But for innovators like us, who depend on tools like design thinking, which is expressly designed to bring customers into the product or service definition conversation – how does that affect design thinking? I mean, if we can’t trust the words of our prospects or customers, how can we trust that our products will actually sell?

There are ways to make it less likely for them to lie – you can have sessions in person or real-time – its much more difficult for humans to lie directly to your face – as I mentioned above – every layer of abstraction from you gives them a greater opportunity to embellish or fabricate the truth.

You can also decide to forgo the Design Thinking session and go to a true MVP – the least you can do. To counter fake responses, create a “fake site” to collect demand for a product before you even build it – (see my previous post on doing the least you can do for your first MVP). Either way, we need to ensure that the customer feedback we are getting is accurate – it’s thought to weed out the dishonesty and embellishment – but not impossible.

The best way to do this is to have your customers put some skin in the game – sure, they might love your product idea when you are talking to them and encourage you to build it, would they say the same thing when you ask them to pay you to join before the site being built? Suddenly, the truth comes out.

How can you reconcile Design Thinking and the natural dishonesty of humans? Do it live and make them commit – it’s much more difficult to lie directly.