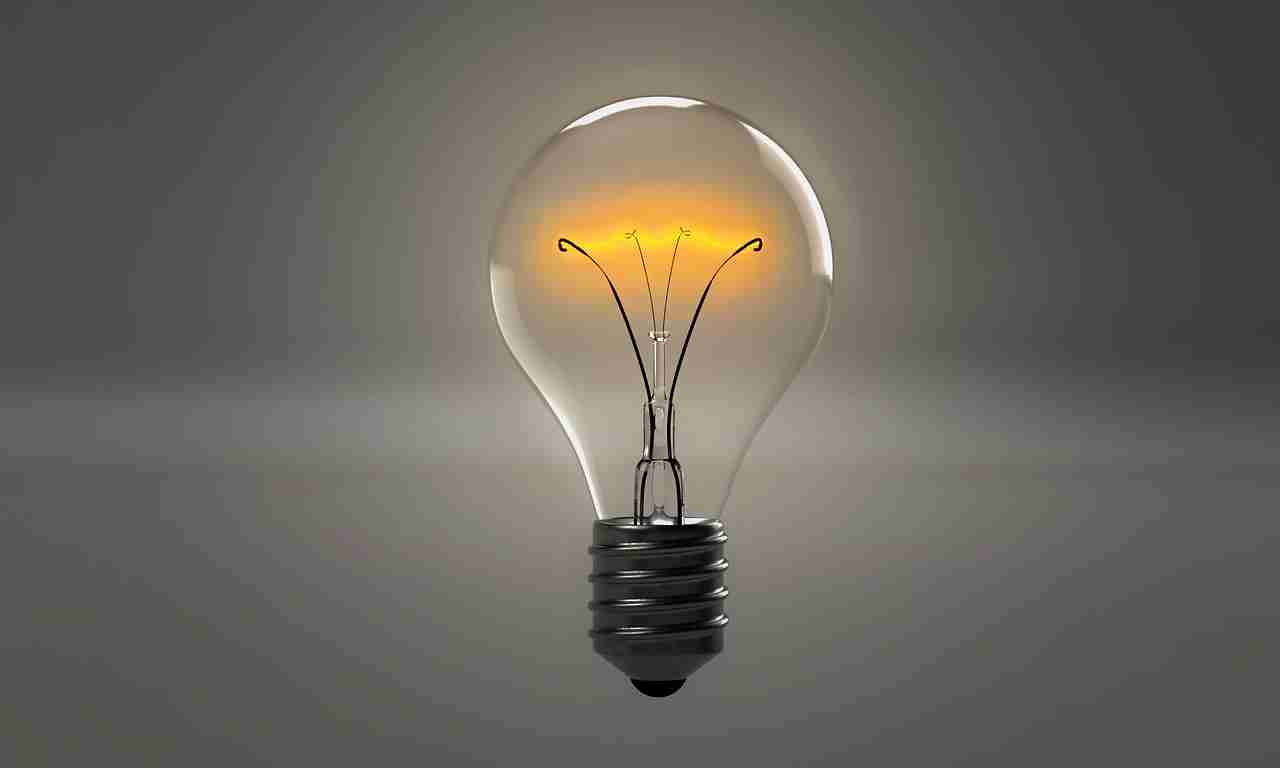 Can You Really Invent Once? Isn’t Everyone A Serial Inventor?

I watched Flash Of Genius last night: it’s the story of inventor Robert Kearns, the man who invented the intermittent wiper, whose invention was basically stolen from him by Ford Motor Corp and integrated into their cars with no consideration. The story starts as Robert, as a serial inventor who supposed the first invention was a plastic bag that let you color your margarine yellow, sees the need for a wiper which only wipes “like an eye blinking” in a rainstorm, coming home one day from church with his large family. He builds and patents his invention, then goes to the Ford to swing a deal. They lead him on long enough to get their hands on a working model of the invention, then break off the deal.

A few months later, Kearns crashes a party where the new Mustangs are revealed to have a brand new “intermittent wiper” feature, which is almost totally based on his design. The movie then details his long struggle against Ford and recognition that he was the guy who came up with it.

While a good film and fairly inspirational – it’s hard to see the inventor of today in Kearns. He is incredibly set on defending and getting credit for the idea: repeatedly turning down deal after deal after deal, starting in the hundreds of thousands well into the tens of millions. While for this inventor, the story ended fairly well, I can’t see how any inventor today could resist that kind of deal. I wouldn’t. And you probably shouldn’t either. The question is: can someone really only have one good idea in their lives?

In the end, I think Kearns believed that while he was a serial inventor, he did not believe that any of his other inventions had value since it was a specific, personal event that occurred to him and him alone, which lead him to invent this wiper. This showed basic insecurity, which was never fully explored in the film. Yes, he was driven, ambitious and tenacious, but if he were a true inventor, in my eyes, he would have taken one of the deals and moved on to invent other things.

This leads me to the question: is there such a thing as a non-serial inventor? Is it really possible to just come up with one good idea, and that’s it? If you ask me, every inventor is a serial inventor. All ideas are good – in one way or another – just not marketable at this point.

So what’s the moral of the story: for the movie, it was: keep on your path and work tirelessly to achieve your goal, and even though it may take years, in the end, you will win. The thing is, that’s bull. The verdict, in the end, could have easily gone either way. And in the end, Kearns could have lost a whole lot more than he did.

My moral: invent like crazy, and take reasonable deals. If you think you sold something off for too little: keep inventing. The next thing you create could have much more value. I don’t believe that there is only one good idea in ANYONE.