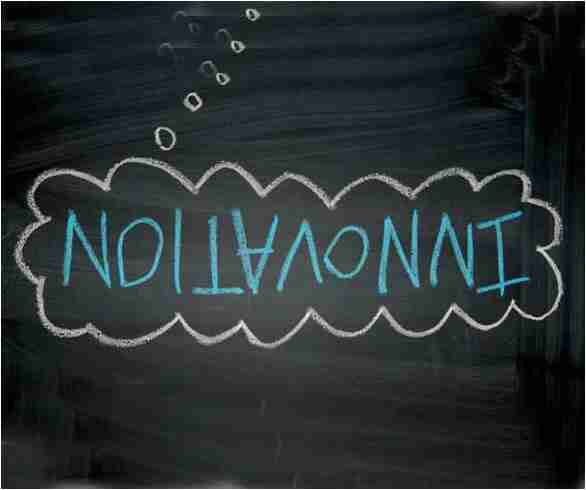 Innovation. Who really needs it?

Thinking a bit more about my last post on Apple and its massive success despite its lack of innovation, also known as “making something bigger or smaller doesn’t make it innovative,” has made me question the very core of innovation.

Innovation. Who really needs it?

Unlike haircuts, which people need, and cupcakes, which people want, where does innovation fit? Is it always “nice to have, but we can do without it?” Judging by Apple’s massive success by not being innovative, it seems to me that the answer is “yes.”

Indeed, innovation is not an easy sell. Innovation seems like it’s not something everyone needs or wants. It’s not something that will affect you today, maybe not tomorrow, but the day or week after. Who can think that far out?

No, innovation is not something people feel that they “need” until it’s too late. They may “want” it, but when it comes to a choice between “need” (as in dedicating operational resources to innovation) and want (when times are tough, the first thing to go are the wants so that one can focus on the needs), then the needs always win.

Innovation is a need for the future, not a need of today. It’s like R&D, one of the first things to go when tough times. Just when you need innovation to pull your company out of the slump that it’s in, when innovation can save you – most companies discard it like a useless snake’s skin. Nice to have, but not essential.

I get that. I understand that innovation is not an easy sell, especially to those who can’t see too far ahead, those who feel that their only competitors are those in their own industry or those who feel invincible, that they can do no wrong or too big to fail.

But you can agree, we have seen giants fall. We’ve seen scrappy upstarts take on the market leader and knock them down without any seeming warning, like David using an automatic weapon on Goliath. Where did he get that gun? Why didn’t we see it coming? It’s happened before, and it will happen again.

The sad truth is that someone, somewhere, likely within your own organization, saw it coming. They probably even thought about the threat long ago. But then that person was either ignored or felt that they couldn’t say what they thought because nothing would be done about it.

Competition can take you down anywhere and anytime. You will probably not even see it coming. You won’t know when it’s going to happen, and by the time it does, it may already be too late.

Why do you buy insurance? No one really needs it or wants it, do they? But you buy it because in the case that disaster strikes, your business can go on.

Well, think of innovation in the same way. It’s not only the future of your business; your insurance policy protects you against all manner of threats, in or out of your own industry. It will help you to survive the bad times and let you doubly flourish in the good.

Since there is no way of knowing when you need it, you need a continuous flow of innovation in the pipeline so that when the time comes and you need it, it’s there for you.

So yeah, it’s not an easy sell. But it is something you both want and need; essentially, it is your future.

And everyone wants a future, don’t they?