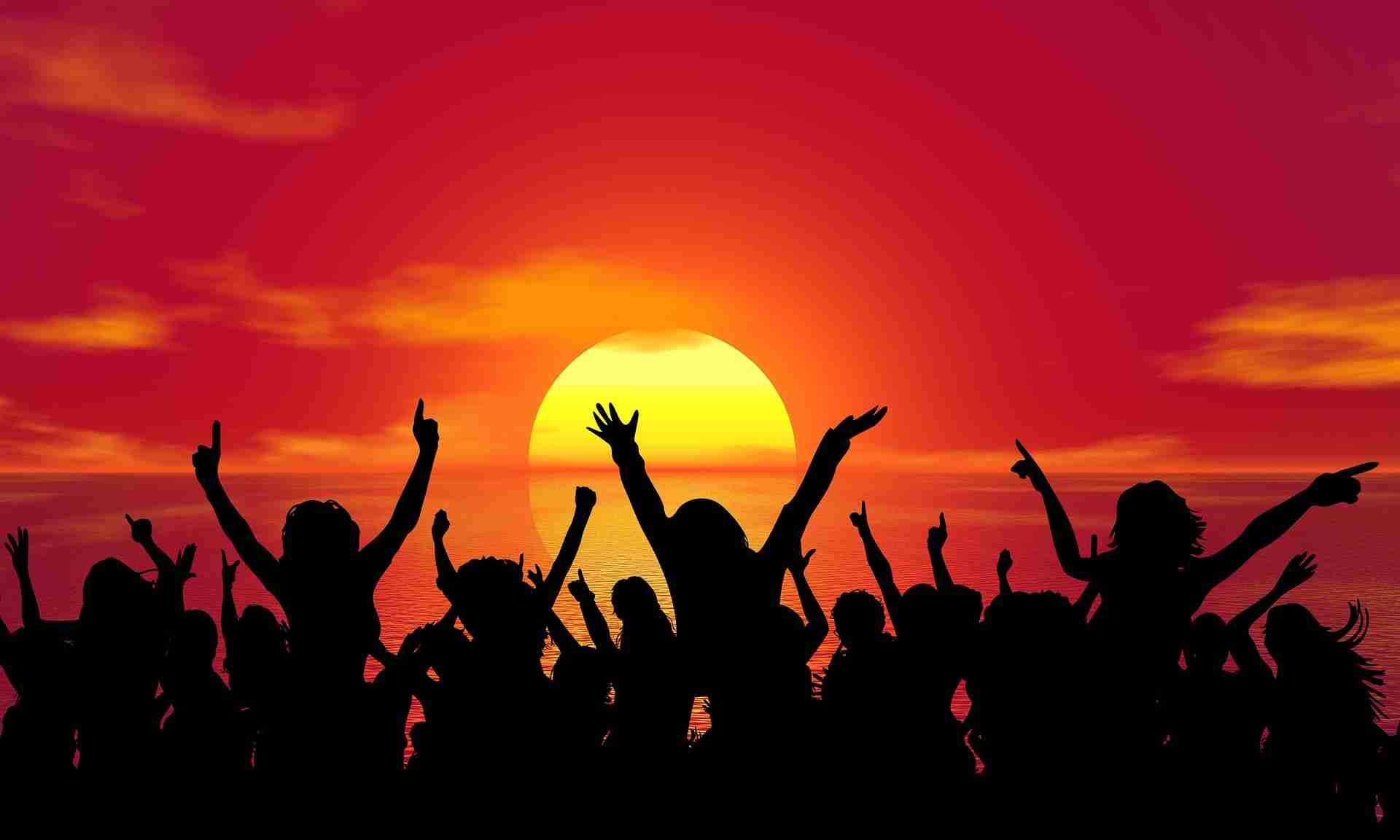 We do things such as stop keeping score (even though we are competitive), ignore our instincts (when we sense danger from the “other,” but we ignore it because we don’t want to be labeled racist or sexist), and actively alter ourselves physically to match our supposedly new mental state (plastic surgery), and think that we can all work together to communally help each other in new kinds of social structures where all workers equally strive towards the same goal (communism and socialism).

We can “control ourselves,” “calm ourselves,” and “strengthen ourselves” directly through mental action, as many of us believe, due to our higher status as humans — we are better than the rest of the animal kingdom because we don’t work from pure instinct — and because we don’t work from pure instinct, we can suppress our actions and emotions as we move through life. Yes, many of us have this belief, which is expected. In most of these scenarios, we use our mental capacity to triumph over our human nature.

In some instances, it appears that we are successful, while in others, we are a complete and utter failure. We are absolutely certain that we can exert control over ourselves through the simple application of our mental capacity. We have forgotten that altering one’s core characteristics and behaviors is not simple.

Our nature is an inherent part of who we are; if I were to lose fifty pounds all at once, I might get the impression that I’m no longer the same person. But who or what exactly is this “me”? The fact that we choose to ignore some of the most fundamental aspects of being human is the root cause of a great deal of the unhappiness that we experience in modern times.

Some of it can be attributed to genetics, some to biology, and some to the human mind. These mental maneuvers are designed to conceal the fact that A = A, which is that we are who we are.

My mother’s father’s side of the family is balding from the front, and my father’s side is balding from the back, so I got the balding gene from both sides. I started losing my hair at a relatively young age. But have I combed through the few strands that were left? Have you heard that I went out and purchased a Shatner Turbo 2000? Did I pick up some Minoxidil or one of those laser combs you read about in the magazine provided on board? No, I have simply reconciled myself with the reality that I am a man who is losing his hair.

The world is full of suffering, referred to in Buddhism as dukkha, but the root of the suffering is the desire to be something we are not. Much of what I’m saying has been covered in greater detail in Buddhism.

Do you not believe that our level of happiness could improve if we were to acknowledge both the person we are at birth and the kind of person we develop into as an independent human beings, along with all of the advantages and disadvantages that come along with being human?

Let’s try to get back in touch with the most fundamental aspects of our humanity, and rather than trying to trick ourselves into being something we’re not, let’s let the fact that we are human serve as the compass by which we navigate the future.

A significant portion of the science fiction I have been reading as of late is set in the distant future, at a time when humanity has evolved to such a degree that it is hardly even recognizably the same species as today’s humanity.

In this hypothetical future, we will have the ability to transform our bodies into any form we can imagine radically, but our essential humanity will remain unchanged. This is a lesson that needs to be learned today: human nature is not something that needs to be wrestled into submission; instead, it is our most powerful force for good.

If we genuinely want to advance as a species, we must stop fighting against our natural tendencies and start working with them. Consider some of the programs you have been utilizing on your computer recently. Consider some of the new policies or procedures that you may have recently implemented for your staff members. Do they operate in harmony with human nature, or do they oppose it?

If you want a workshop or a program to be successful, you should design it so that it works with human nature rather than against it. How many of your existing and proposed programs go against human nature, and how could you modify them so that they are more effective?