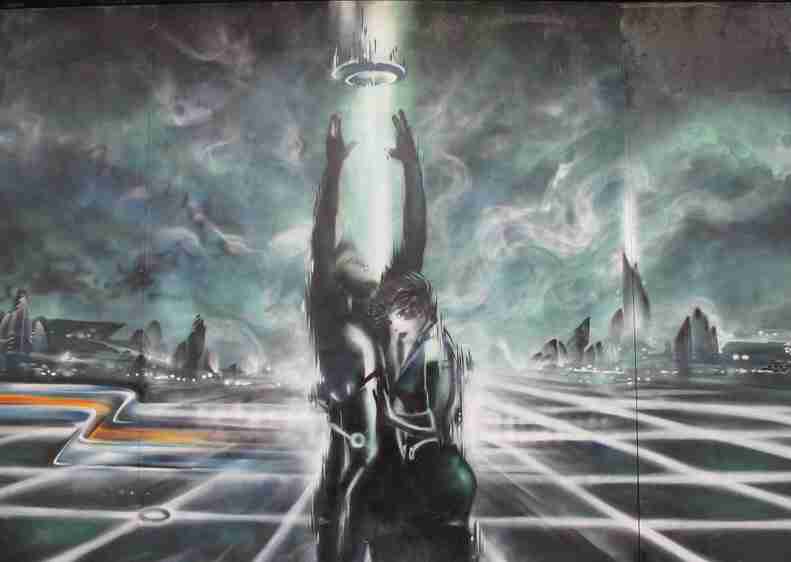 Want To Win? Get On the Side Of The User.

Back in 1982, Disney introduced us to TRON, an earnest software program the protagonist Flynn meets when he is digitized and sucked into a computer. The film introduced us to a whole world inside a computer, where software programs would “fight for the user” against the semi-benevolent Master Control Program, or MCP. In this world, the MCP attempts to bend individualistic programs to its will, and as usual, in most Disney movies, the good guys win. TRON’s catchphrase caught my ear though since we seem to have lost sight of our mission in this day of apps, interfaces, business models, chatbots and all other technologies.

What is the primary indicator for most unicorn startups? They, like TRON, fight for the customer – empowering a previously unserved, underserved or poorly served base of existing customers with a new model. The most successful (and profitable) of which, are basically a platform or a marketplace, successfully connecting both buyers and sellers in a seamless way, minimizing any drag in the process.

If you think about it, a service like Uber is fairly magic. You need a ride, someone will pick you up where you are and drop you off where you need to be, giving you an excellent “rock star” experience the whole way. You don’t even need to open your wallet, On the flip side, it helps drivers make money in a down economy. You could say that it’s a perfect business model, which could only have appeared in this world of ubiquitous internet, GPS, mobile wallets, and algorithmic management. Uber wins because it fights for the customer. As does AirBnB, Slack, and dozens of other unicorns.

As can be evidenced by Brexit, the last US election, and upcoming contests, we may be seeing a popular, humanistic uprising against globalism, corporatism, and statism. Technologically,  humanity has never been more empowered to communicate their message to other humans, there has never been a global, accessible communications medium as powerful as the internet, allowing for the instantaneous connection between individuals and groups. Never before have humans been able to mobilize and communicate as quickly, and never before have they felt as empowered. Unicorns like Uber and AirBnb fit right into this image of empowerment, turning anyone with a car or an empty room into an entrepreneur seamlessly, like eBay and Etsy allow humans to monetize anything they have, source or create.

At the core, nearly every unicorn out there – and every new and innovative, popular product and service, looks at things from the customer’s point of view, and lifts the burden of the customer.

Does your current or future product or service make things easier for the user? If not, what do you need to do to make it happen?

There is your next billion dollar business.