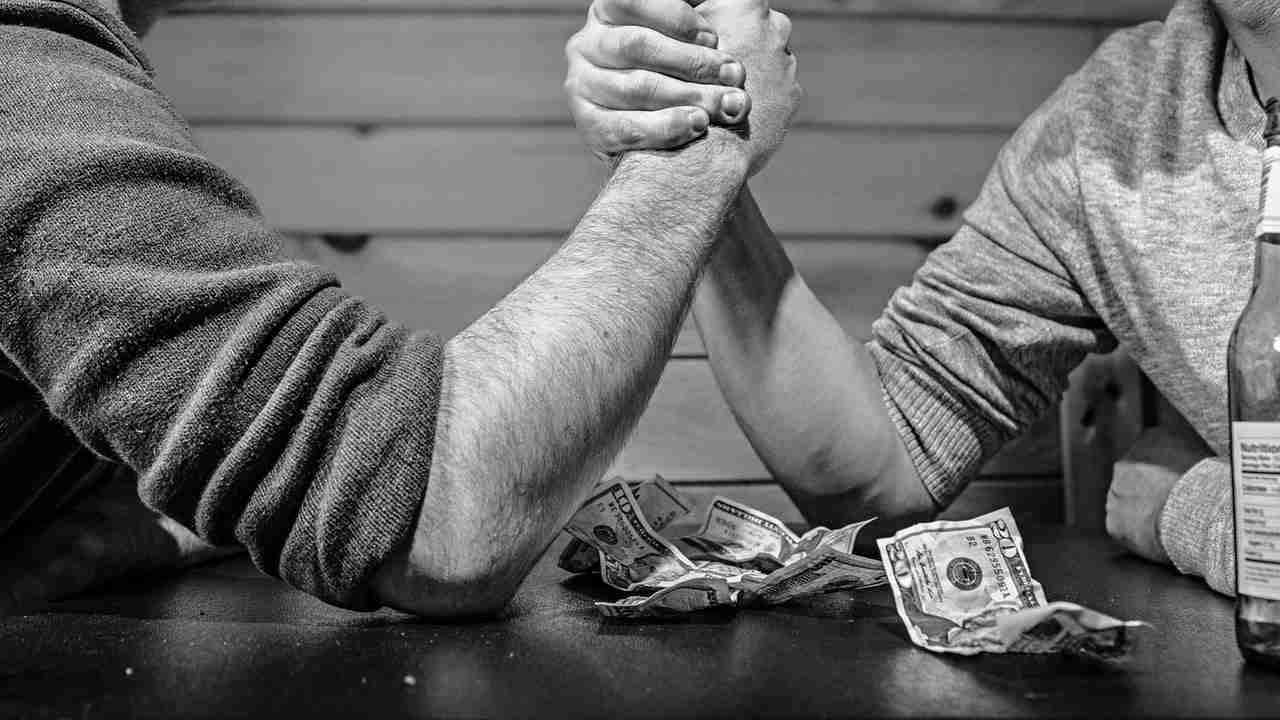 One of the key reasons why many feel their companies are stuck not innovating is that they are no longer driven by the same kind of competitive urge that drives startups. They feel that they are invincible against the competition. Not just too big to fail – unable to fail.

Several years ago, I used to work for a cable company (similar to Comcast, up in Canada). They never innovated or felt the need to innovate. In fact, they never even felt the need to advertise or market themselves. They figured that if you wanted a TV in your home and wanted more than a channel or two that you could get off of your antenna (if you even had one), then you would have to sign up for cable TV. Outside of satellite TV (like DirecTV), which was quite expensive at the time and was prone to environmental issues, cable TV was pretty solid. In their eyes, there was literally no competition.

It, therefore, was your ONLY entertainment choice. I recall vividly that they had just hired their first “marketing person,” not because they thought they needed one, but because they figured they should have one. He immediately started talking about who the company was competing against. He was laughed at because the rest of the leadership team figured that there was no competition; you either signed up for their cable TV service or didn’t have anything.

He, very presciently, thought that our competition was not other cable companies real competition in that regard) but other things that people did with their entertainment time and money. For example, reading a book, going to a movie, or going out for dinner was, in his mind, competing with us since it was another avenue of entertainment. No matter how he tried to reframe it (I think correctly), he was never taken seriously and eventually left.

The company itself was bought a short while later and ingested into another company, which thought the same way.

Many companies think the same way – they are invincible and really have no competition.

Maybe this is why they don’t really try too hard to innovate; they feel that they are immune to competition – that their size mutes the invisible hand of capitalism and the market. Maybe this is why innovation tends to die or “cycle” within these organizations.

Maybe they are less “entrepreneurial” and really less “capitalistic.”

Since capitalism itself is getting such a bum rap lately (even though it made these companies what they are today), these same companies feel like they no longer need to compete. Too bad for them – if anything, everyone has more competition than ever, and the company which embraces capitalism, while the others don’t, will likely fail.

Hubris, once again, will kill these companies. They may feel that capitalism itself no longer applies.

But I ask you – if you lock nine pacficists in a room with a single murderer, how many will come out alive? It’s an easy answer.