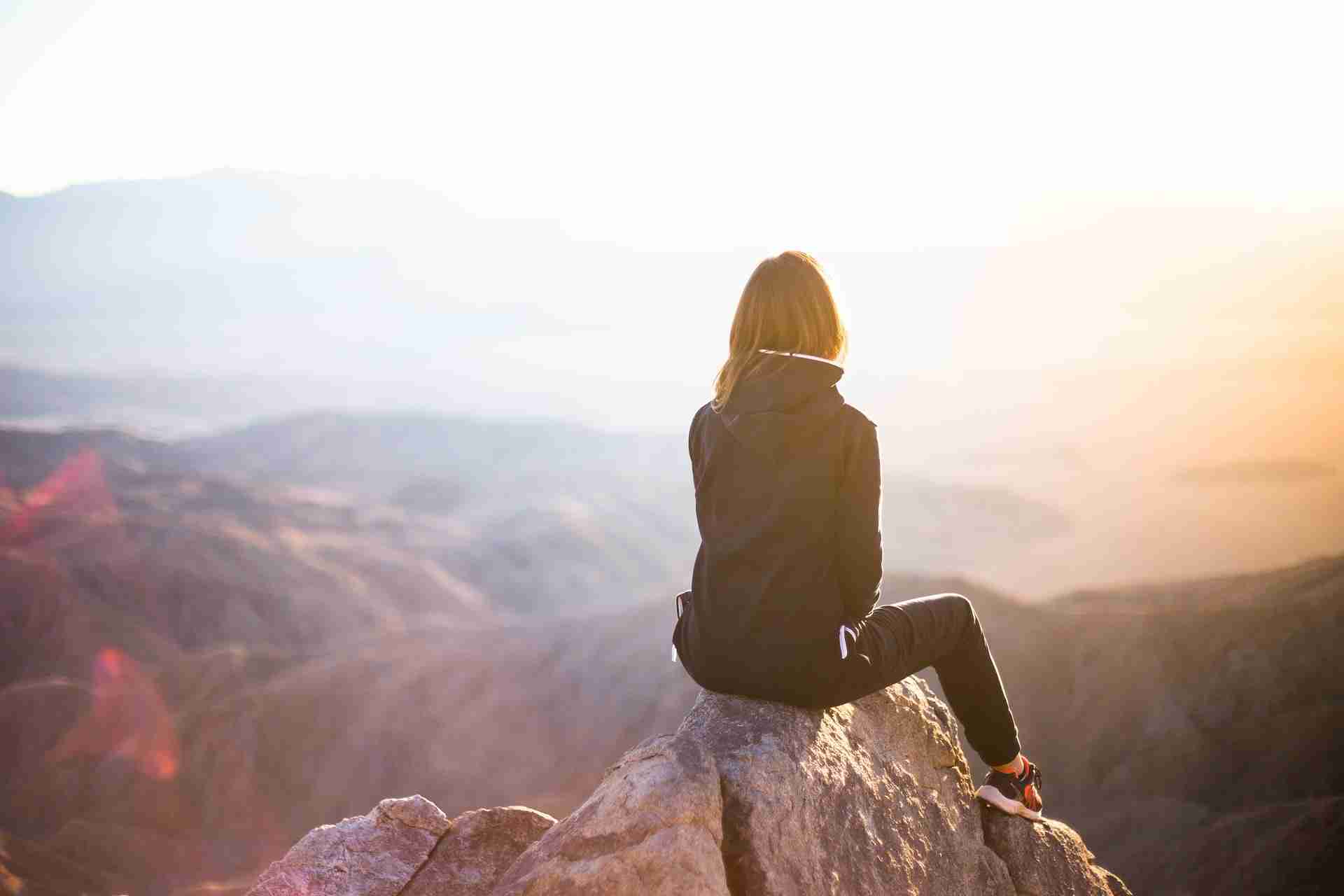 “I’m afraid the patient doesn’t have much longer to live,” the doctor said. There is a treatment, but it has some serious adverse effects.

The patient responded, “I’ll take it!” What adverse reactions can I expect?”

The doctor sighed and said, “Well, primarily cultural change.” Those hierarchies and communication channels that were just so perfectly formed may fall apart. There is a possibility that individuals will communicate with one another across their respective functional silos. People may spend some of their time thinking about the company’s future rather than doing their immediate jobs, which may result in developing innovative new approaches to conducting business or new products. You may undergo such sweeping transformations that your business will become unrecognizable.

Patient: “Hmm. I’ll have to give that some thought.

Before I moved to the San Francisco Bay Area, there were two magazines—Wired and Forbes ASAP—that I read consistently. Both of these publications are focused on business. I would go to my neighborhood bookstore, which was called This Ain’t the Rosedale Library and was typically stocked with communist manifestos and other publications containing opinions on the fringe of society, in addition to having a large variety of magazines from all over the world. They even picked up my high school publication, which I called “OX,” and produced it while I was still in high school (but I’m getting off-topic); however, they did distribute it for a time. I devoured everything new and technological, reading both books from beginning to end. When these magazines reported on “what’s next,” I eagerly devoured them because, living in Toronto, we didn’t get that much exposure to the latest and greatest, so I was very interested in reading about it.

The following article was included in a subsequent issue of Forbes ASAP that was published sometime later. Resilience Vs. Anticipation. The title, “How the West Kicked Butt,” was boldly emblazoned across the book’s cover, which featured an image of the United States as seen from Earth. Read it from beginning to end, and by the time I concluded, I told myself, “Go West, Young Man.” It was imperative that I travel to California.

Why did you think that article carried such weight? Why did that message direct me to travel 4239 kilometers to the west to arrive in a city that some have dubbed the world’s innovation capital? (Well, it’s possible that I’m the only one who refers to it in that manner.) The TL; DR version is as follows:

The people in the East plan because they know that they will have snow in the winter and heat in the summer, and because of this, the East places a high value on careful planning. On the other hand, the people in the West cannot predict when they will experience the next devastating earthquake, making short-term planning pointless. Resilience, or the ability to persevere in the face of adversity, is a quality that is highly regarded.

As a result, in a nutshell, this is why the West kicked butt: when it prized resilience over anticipation, it made an implicit choice to embrace change rather than fear it. This is what caused the West to kick butt.

Change is a part of life. There may be periods in which things appear stagnant, which can elicit mini-tomes such as The Great Stagnation (it is important to note that Dr. Cowen is from the east coast; this is not to imply that there is anything wrong with that). However, things are constantly changing and moving, even if they are not visible or happening behind the scenes. Everywhere and at all times, innovation can be found taking place.

This is a time of tremendous upheaval and transition. The past millennium has not seen a shift in the world’s culture or technological landscape as the past hundred have. How can you possibly plan or anticipate anything when something can be disrupted in a matter of hours, days, or months by an upstart startup that can eat your lunch? You might have a fantastic idea, but if it’s carried out even slightly improperly, you could look like a YoutTbe next to a TikTok.

No one carried a smartphone in their pocket ten years ago that had the same capabilities that ours do today. We have become cyborgs that would be utterly disoriented without our constant internet connections. Who is to say that in ten years, we won’t have started to evolve into a new human species or that we won’t spend most of our time immersed in virtual reality, emerging only to eat and use the restroom? Who can say for sure? If you have one of these, you won’t even have to disconnect from the internet to get some exercise.

How are you able to make it through all of this? Build your resilience, as this strategy has always been successful for companies in Silicon Valley. Not only does it assist you in riding the waves of change heading in our direction, but it also assists you in innovating. If you can get your company to accept change, it will be in a better position to succeed.

The issue is that an excessive number of businesses are dependent on planning. They organize their work according to a plan, and if that plan is disrupted by an event they had not anticipated, they will be in a difficult situation.

Hackathons, innovation labs, and innovation programs all do several things, some of which are obvious, and some are not so obvious. On the surface, they encourage inventors already working for your company to develop creative and unique new ideas. Some people see it as the place where new unicorns are created. Others find that it serves as a source of motivation. However, you will need to conduct additional research if you truly desire for your program, lab, or hackathon to succeed. You need to consider the adverse effects, the majority of which are changes in culture.

People come to Silicon Valley, stay for a while, get energized by the innovation, and then return to their home countries, but nothing changes. I see “surface” change here, but nothing ever really changes. They might make an effort to implement some of the new ideas and practices they have picked up, but because their society is so deeply ingrained in its traditions, none of it ever seems to take root.

Suppose these companies want to change, be more innovative, live genuinely, and breathe innovation as we do here. In that case, they need to be open to change, even radical change, in all aspects of the organization. Sometimes coming here is a boondoggle, and other times it’s almost like a reward. This encompasses not only product innovation but also service innovation, innovation in business models, and even innovation in the structure of organizations. Companies in this region are exploring and tinkering with every facet of their business operations, testing out new business models to determine which ones are most successful, and adapting and transforming themselves to become more efficient.

When you give it some thought, it’s like the agile software development method. If you aren’t familiar with Agile, it is a method for managing a software project in a highly iterative manner. There is very little light planning up front, but then you jump straight into code, churning out software revisions, showing it to your customers, and continually iterating on the design. If you aren’t familiar with Agile, you can learn more about it by visiting the Agile Software Development website. The older methods of developing software required detailed specifications, followed by the actual writing of code; however, by the time the code was delivered, the requirements had already shifted, necessitating further modifications. It was a laborious and drawn-out process (although some might argue that Agile is a rapid and drawn-out process ;)), but it was necessary. However, the fundamental principle it was based on was “plan your work and then work your plan,” which, if you ask me, does not reflect how things work in the real world.

Assuming that “change happens” and that we should embrace it instead of fighting it will lead to a better future. Although it may have mirrored the real world in the past, in today’s world, when the swift devours the weak, this mindset will bring us closer to a utopian future.

So here are my final questions for you regarding this subject: