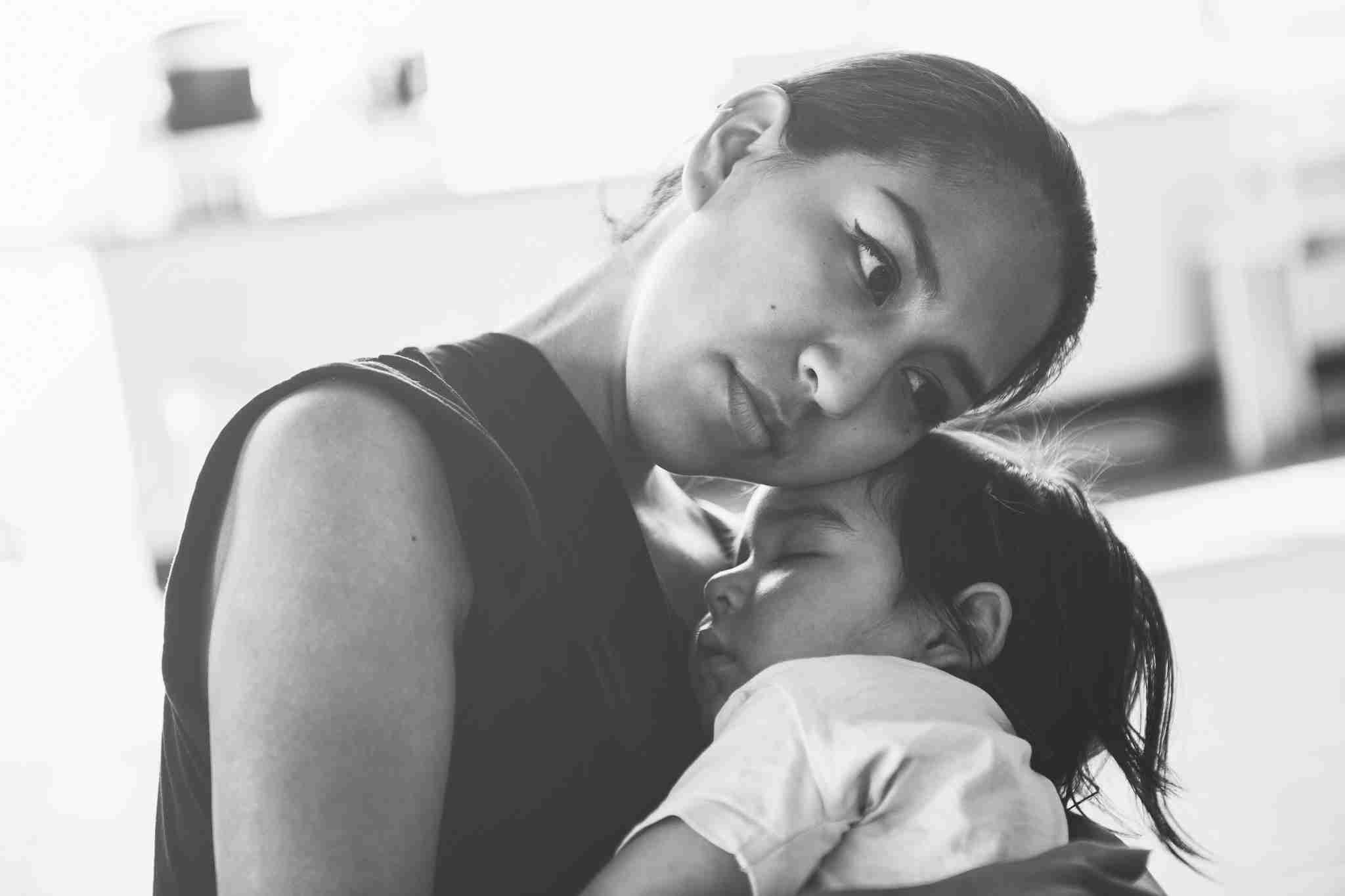 I was recently at a conference with the Institute for the Future, where we discussed what the world is going to be like ten years out. I really enjoy these exercises as it lets my future focused brain really let loose on where I think we will be. There was a lot of great discussion on a lot of different topics, but it really struck me interesting the differences between those who felt the future would be an awful place, and those who felt that the future would be not so bad, and in fact, awesome.

What’s interesting is that most of us agreed on the actual vision for the future, which either means that we are all either really good at foresight, or we are all just as bad. We agreed that one of the chief places that a lot of people would spend time in is in virtual reality. Since the Oculus Rift went on sale, we have seen the advent of really good VR, in fact, VR so good that the users really do lose all sense of real reality and feel like that truly are in another space. In ten years, not only will the VR be even more amazing and immersive, it will be cheap and accessible to everyone.  As usual, science-fiction seems right again, it looks like the Ready Player One world where we spend a lot of time in a virtual space will likely be our future. In that novel, as the economies and infrastructures of the world crumble due to inept management, more and more people escape into a virtual world called OASIS, which was envisioned as a giant version of World of Warcraft. I can easily see that when VR becomes cheap and commonplace, people retreating into a world like that one (if you can’t tell the difference between the virtual world and the real one, and it’s easier to live a happier life in that virtual world, wouldn’t you?)

As far as I’m concerned, this will be a big part of the world ten years out. About half the room thought that this was a horrible abomination and the other half thought about the awesome possibilities of a truly, fully, immersive experience. One was pessimistic about that future, and the other optimistic. In other words, one feared it, and one embraced it.

Personally, I agree on this vision of the future. I think that this world is coming. There is very little we can do to stop it, so why not guide it in the right way? Instead of fighting the wave, ride the wave. Assume that this is the world which is coming, and figure out a way to help make it more real, more human.

On the flip side, humanity usually has a way to correct itself. Time and time again it innovates too far, breaking social norms and doing weird things that are purposely too far out of the box in order to keep moving forward. We always seem to correct ourselves – if we start feeling too detached from the real world, we will start going back to it. Just like there has been a resurgence of used book stores in the wake of electronic publishing, perhaps humanity will end up correcting itself to stay more human.