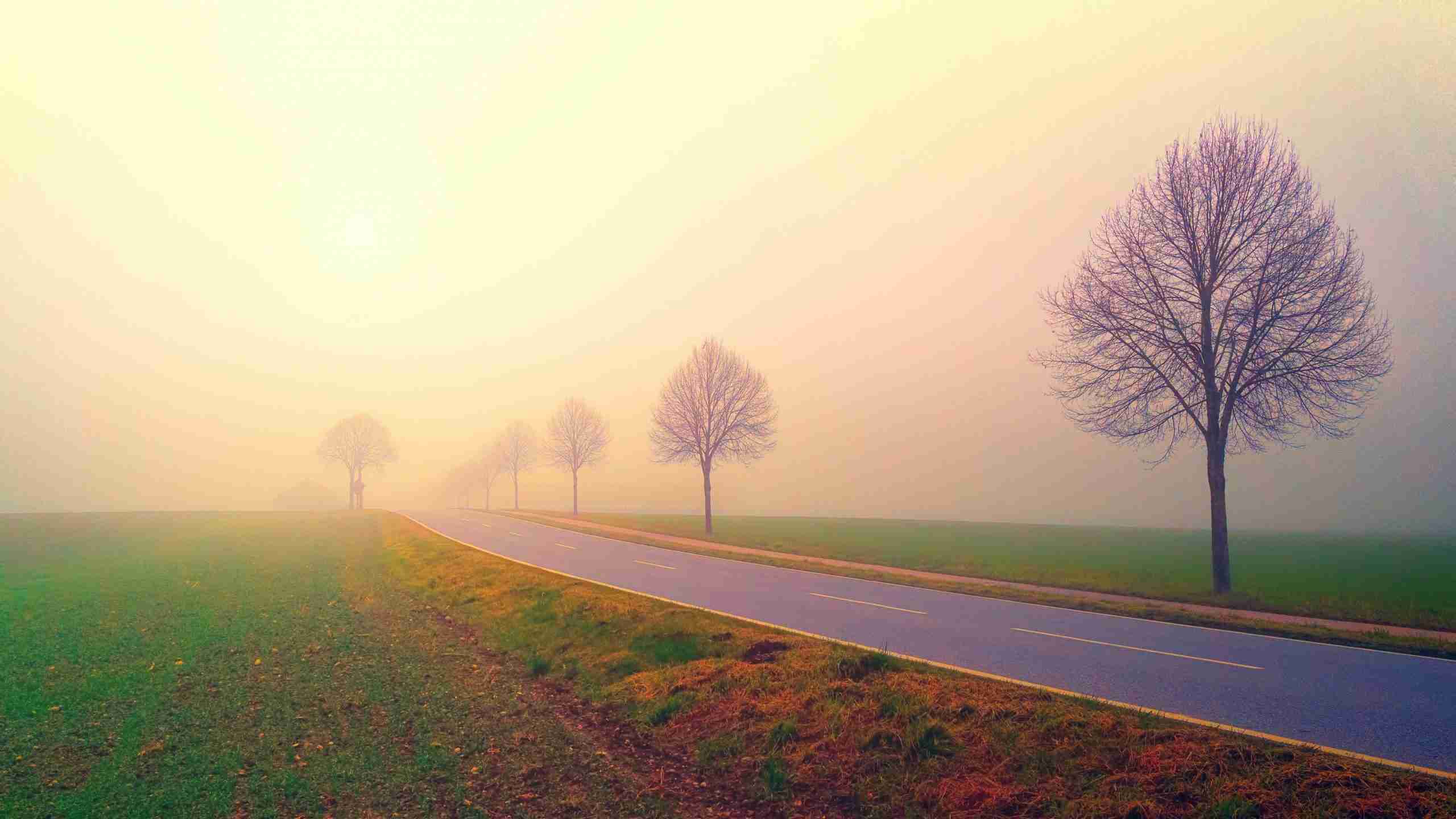 During the time that I’ve managed projects, as we got through the process of implementing any kind of program, whether it’s a software implementation, and innovation architecture, or software development, most project managers that I know like to end their projects with a mythical land known as “steady state.” In other words, they like to say that the project has reached a “steady state.” According to their point of view, the project, regardless of what it is, is analogous to a disturbance in the force (or in the reality of operating a business), but once it is over, it is finished, and everything returns to its previous state of equilibrium.

In a world where change and innovation are constants, there is no longer such thing as a stable state. This is unfortunate for the individuals in question since the fact is that in today’s society, there is no longer any such thing. Since the world is always changing (which is why agile project management, and even living your life in an agile manner, works so well), the traditional models that attempted to return everything to a constant state no longer ring true.

There is no longer anything that can be considered “normal.” Even if you make an effort to return to “the situation that you were in before the project started,” you will discover that the world, your rivals, your customers, and your market have all changed to such an extent that returning to your initial position is not a realistic option. This is something that has to be taken into consideration for any project that will last for more than a few months. Within a period of a few months, new competitors may emerge and begin eating away at your market share, you could merge with or buy another firm, or you could be acquired by another party.

Adapting to change is a way of life. The world is moving at an increasingly rapid pace, and there is nothing we can do to make it slow down or stop so that we may get off.

How do you adapt to the sudden shift in the speed of things? Simple. You take everything in stride and make peace with it. You go into it with a changed attitude because you believe that everything, including everything else, will change constantly. You should never “put anything in stone;” rather, you should set it in Silly Putty so that it may be altered at a later time. If your software has restrictions, such that it can’t be altered as often as the environment in which your customers live, then you need to ensure that those constraints can be lifted or changed in some way. You receive what they provide you, which is a common problem with SaaS applications like Salesforce; nevertheless, the rate at which they update their software will never be able to keep up with the pace at which your company operates.

What implications does it have for your way of thinking if you presume that you will never reach anything resembling a stable state? In what ways does this impact the way you go about your daily business? You will need to include the capacity to pivot and alter each and every one of your processes in order to keep up with everything that is happening around you. You need to shift your mentality from one of planning to one of resilience, in which you give yourself permission to be buffeted by the disruption that is going on around you but yet has the ability to prevail.

This can be an extremely challenging battle for some firms. Some fields are held back by cumbersome regulations, while others must contend with ingrained cultural norms at their companies. However, things may be altered, and there are methods to innovate and apply a changed attitude even in the businesses and sectors that are considered to be the most “stable.” There are methods that have been proven to work, which can help to measure and change your corporate culture, to get your people to think faster and more resiliently, and to break them out of the box that they may be happy in – even if the box must be broken in order for you to innovate.

Once you accept that the only thing that is constant is change, everything else will also change.