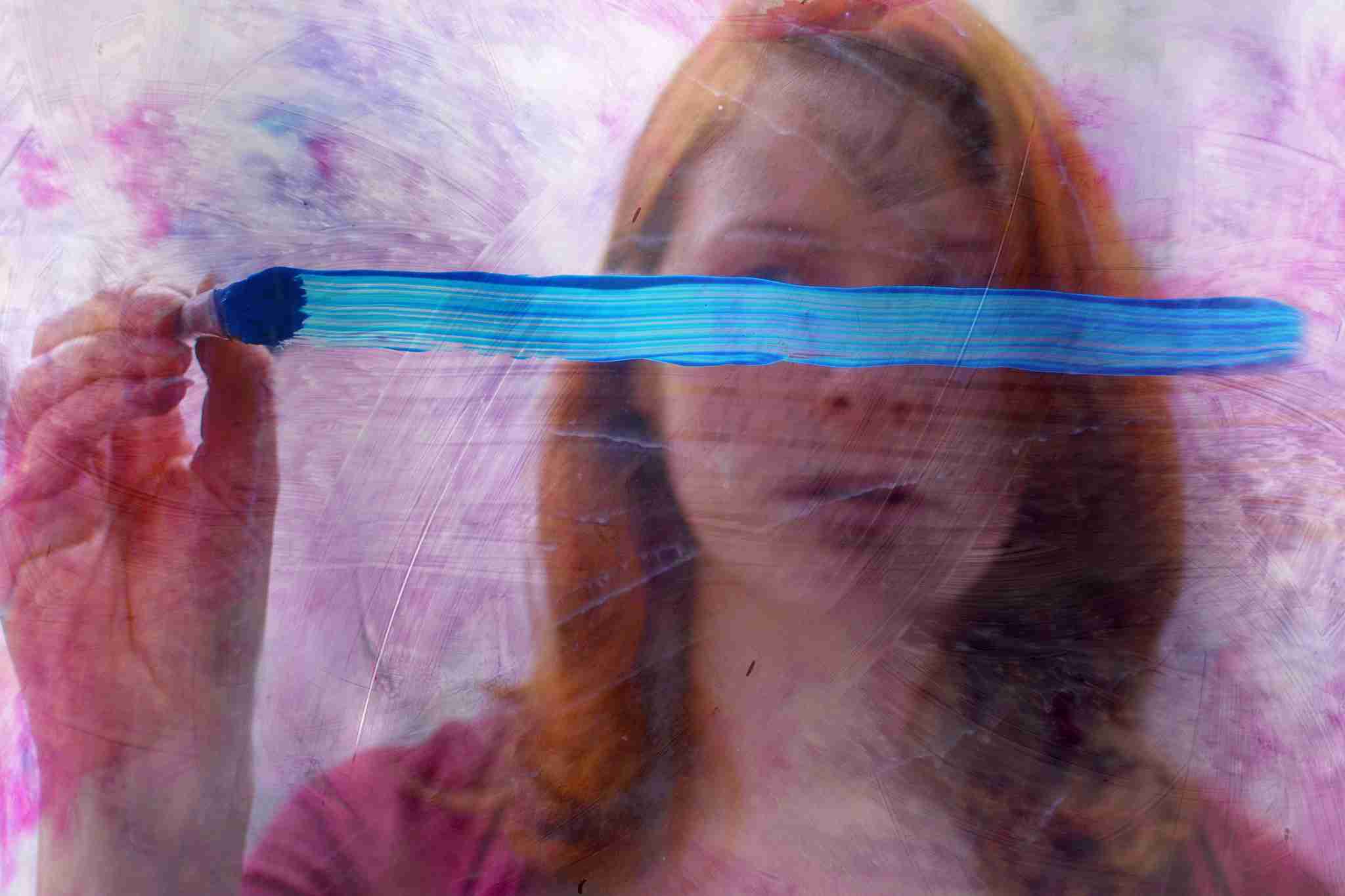 Is Facebook a purveyor of journalism or fake news?

If you have read any of my posts over time, you will have realized a number of things about me, here are three which are key for the understanding of this particular post. I am:

Lately, Facebook has been in the news for the supposed censoring (or let’s call it suppressing) of conservative speech during this election cycle. Does it happen? Of course, it does. Why does it happen? Well, simply put, the content filtering people at Facebook consider themselves “journalists” and not “reporters”  Everyone is a journalist now. Plus, they use too many humans when they should be leaving it all to the algorithms, and they seem to forget the Prime Directive.

What do I mean, you say? Aren’t they one and the same? Actually, no. In my opinion (and the concept of opinion is key here) a reporter simply reports what happens, whereas a journalist attempts to put a spin on the story. Here is an example:

This is completely different reporting of the exact same thing, one where the reporter simply states the fact, allowing whoever is reading the news item or blog post to come up with their own opinion on those facts. The journalist, on the other hand, is attempting to place an opinion in your head, and in this case, an anti-Trump opinion.

Lest you think I’m supporting one side over the over, I’ll argue that everyone is doing the same thing. Everyone, no matter which side they are on, no matter who they are, no matter how impartial they say they are, is continually attempting to sway our opinion but putting their own forth as unbiased reporting, otherwise known as “news”.

I get it. It is actually very hard to be objective. It’s not normal for humans to simply, unemotionally, report facts. We aren’t Vulcans. Many of us never attempt to suppress our feelings. Some just don’t care how they act towards others, spouting emotions everywhere all the time, childlike. Others do suppress their emotions, maybe to their detriment. Either way, it’s extremely difficult, to report the facts completely objectively.

If you ask me, this is why journalism is dying (or some may say, already dead). It’s left the world of objectivity and is now fully tinged with the opinion of the writers. Maybe that’s what people want – who knows. With the rise of bloggers and tweeters and mediums (is that a word), then everyone, everywhere is suddenly a writer, and 99.9% are not only biased, they tell you how biased they are. But if you ask me, that perfectly OK. If you are biased, great – say so, and be biased in your bio and in your writing. Make it clear what your bias is. Just don’t come at me telling me that you are a reporter and saying that you are being objective when you truly aren’t. Especially when it comes to politics, unless you are outside of the left or right (as we libertarians kind of are) then you may not be able to detect the bias. We get pretty good at it though.

Some people feel that your news feed is ideally full of articles which reflect both your and your friend’s bias, putting you in a nice, comfortable place among friends. Others feel that maybe they need some challenging opinions in their feed as well. Others are completely angered by opinions other than their own which show up in their feed. The question is, in the end, what does each individual want to see in their feed in order to make it the most relevant feed for them.

Ideally, these decisions are not made by humans. In fact, if you put these decisions in the hands of humans, you get what just happened – bias creeping into the news fees by well-meaning individuals who somehow feel that the entire world is exactly like them, and no one in their right mind could have a different opinion, so that opinion shouldn’t exist. But that’s wrong thinking.

In the Star Trek universe (before JJ Abrams blew it all up – stick to Star Wars, JJ) the primo order, General Order Number One, the biggest rule ever was known as the Prime Directive.

General Order 1: “No starship may interfere with the normal development of any alien life or society.”

The Prime Directive was invented by series creator Gene Roddenberry to keep the Starfleet folks from interfering with other species. While the Prime Directive is of course not a real-world thing, it’s actually a pretty good idea. Imagine if the colonists coming over to America from Europe had a rule like that – there would be a lot less bloodshed. Or if we decided not to meddle in the affairs of other countries, ever. Would the Middle East be a completely different place? No way to know.

So here is my thought: many of us work in these situations where we feel this tendency to want to guide our communities along a specific path. Since it’s hard (as a human) to do that, we should do one (or both) of the following:

If you think about it, ideally, the ideal curation of the flood of information to your typical customer should be just that – untouched by human hands and designed not to interfere with the mini-culture inside our heads. It should even be able to detect and provide us with the right level of comfort and challenge.