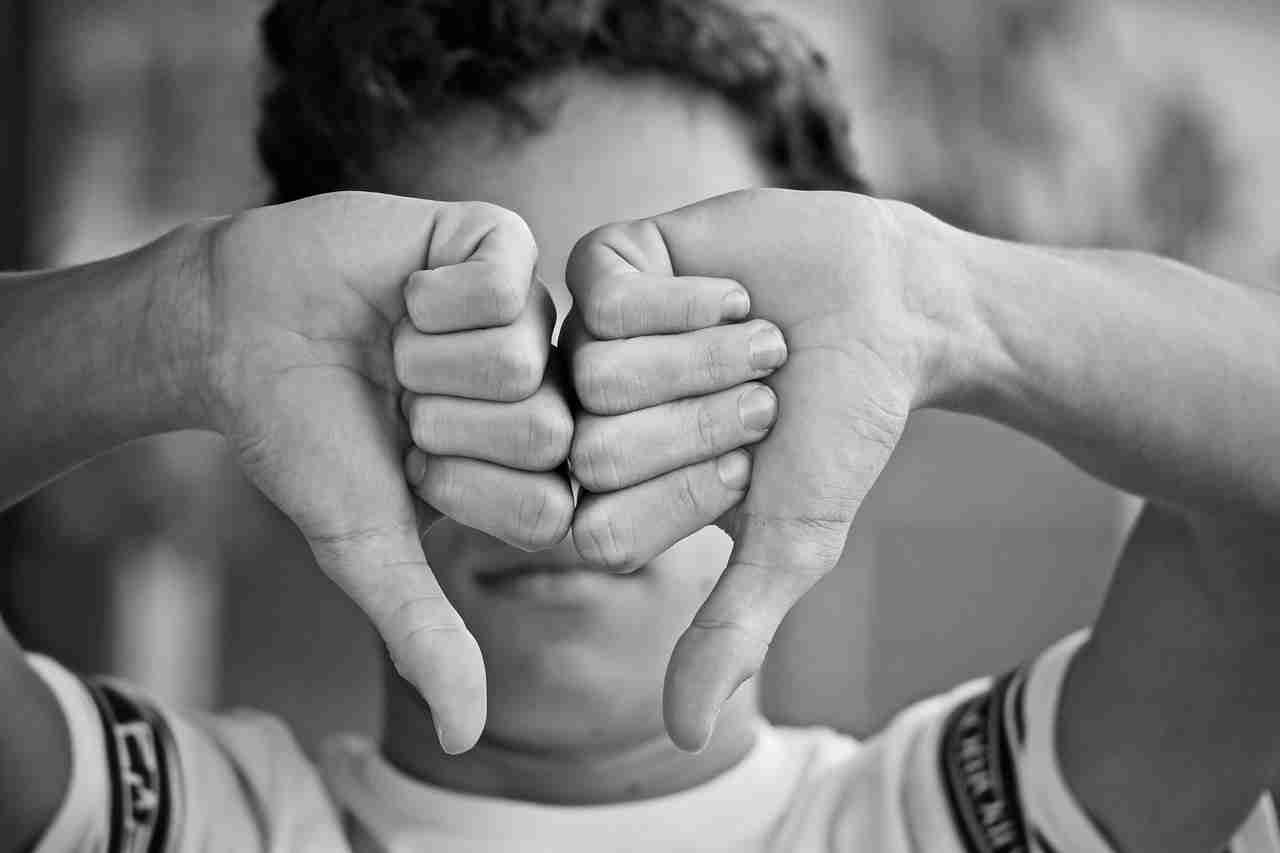 I used to play video games all of the time – in-between arcades and console games – I loved them all. I may be dating myself, but my absolute favorite arcade game is Robotron 2084. If you aren’t familiar with the game, it had an excellent single simple control mechanism that made you feel like you were wired directly into the game. There were two 8-way joysticks, one to move and one to shoot. You grabbed the joysticks and felt like you were part of the game’s circuitry.

The control scheme forced you to use different halves of your brain to play – at first, it was hard to split your brain into the shooting side and the moving side – being able to move and fire in different directions took a little getting used to. Still, it was essential to play past the first few waves.

The backstory was super simple: there were only a few humans left after a war between humanity and the robots. As the only good guy robot left, you were beamed into the middle of a playing area that sported a roaming human family – mom, dad, son, and daughter. You had to roam the field and rescue (touch) each family before they were picked off by the, on some waves, literally hundreds of evil robots gunning to kill you and the family.

The waves started slow, with grunt-style robots plodded towards you, indestructible brick robots that would step over and squash your human family, and fiendish flying drones that fired starbursts and swung around in curving flight paths. In later waves, you had brain robots that fired mind-warping bolts, which turned your family into zombies that would chase you down, tank robots that fired bouncing projectiles, and much more. Finally, in the higher waves, the number of bad guys got so ridiculous that you were flattened in a fraction of a second unless you were highly skilled.

At one point, I thought that these games existed for one purpose only, to abscond with our allowance. I recall feeding quarter after quarter into one machine until I reached the converted first place 10,000,000+ high score on an adrenaline-fueled run once when I skipped a high-school period to play Robotron.

Of course, its purpose was not just to eat my quarters – it also taught me a thing or two about failure and resilience. In many video games, you need to fail to learn. Sure, you don’t want to fail, but in some cases, you come across obstacles where there seems to be no way out. In these cases, sometimes you have to purposely sacrifice your player to learn something new about how to progress in the game.

Take a first-person shooter. Sometimes you have to run out from behind cover to pinpoint the sniper. He might get you, or you might make it back to cover before he does. In some cases, you can’t know something unless you are ready to take the risk and fail. Most of the time, we are too scared to fail. So we try to figure out a solution without failure. We try whatever we can to not fail.

This is wrong. In some ways, if we don’t fail, we don’t learn.

Think about this for a second. The reality is that we don’t learn anything perfectly the first time, ever. Our first attempts at doing something, anything really, are riddled with failure. When you were born and held by your parents, did you move ideally and speak perfect English (or whatever your Mother Tongue is?). No, you didn’t – you smiled, stumbled, and babbled. When the time came for you to learn to speak, you babbled and babbled. You failed at speaking, but that didn’t stop you from continuing to speak. Same with walking – you didn’t just give up walking – you kept trying and failing until you finally did it. Same with learning to read, riding a bike, going to school.

Instead of thinking, “did I prevail or did I fail” think, “did I win or did I learn”? So let’s put this to bed: failure is a learning experience, so its good to fail.

Now think about the significant challenges in front of you right now. You are probably afraid to fail, look bad, and let people down. You are worried that you will fail. So you tiptoe around failure, you become meek and weak, you try to take steps not to fail, and in so doing, don’t tackle the problem at hand.

Just like when you first take the joysticks in Robotron or are air-dropped into Fortnite, you will probably die right away. You will fail in split seconds. But you then throw another quarter in or restart the game. Every time you die, every time you fail, you learn a little more and a little more, until eventually, you get better and better.

Those previously “failures” were unavoidable. They weren’t failures. They were LESSONS. Sure, they weren’t a professor lecturing to you in a big hall, a Coursera training session, or even an informative YouTube video, but it was a lesson nevertheless.

Wouldn’t things be different if we could reframe failure as education? Every failure is a lesson. Pile up enough failures, and you get a master’s degree in life. So how do you get to your degree faster? Fail more, fail more quickly, push yourself to fail, and think of how much more you’ll learn.