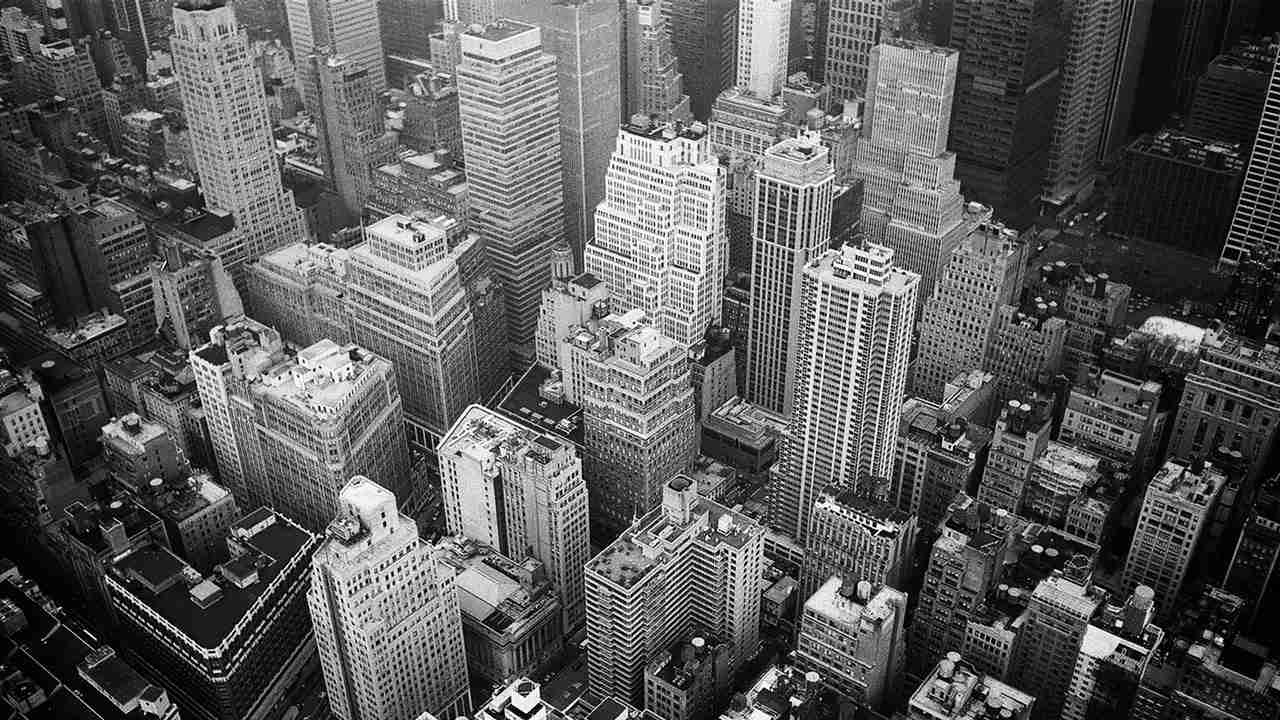 Over the last few months, we’ve had major crises that have mostly affected major urban centers or cities.

Does this mean that the prominence of cities is over? How does that affect you?

First, the COVID-19 pandemic forced everyone globally to shelter-in-place. Large cities worldwide went into lockdown, forcing employees who could work from home to work from home. Personal services, like hair salons, nail salons, tattoo parlors, barbers, had to be shut down. Only essential services and essential travel was allowed. Sit down restaurants shut – moving to takeout only, if they could pivot to that. Schools closed, offices closed, and billions of people who spent a big part of their days in cars commuting suddenly had nowhere to go.

While working from home was no picnic (since the schools were closed, many parents had issues with mixing work and child care), it was essential. Many companies found that they could still manage to operate just fine like this. Some even told their employees that they could work from home forever (Jack Dorsey of Twitter) or take jobs anywhere in the country (Mark Zuckerberg of Facebook – albeit with a salary cut).

The pandemic proved that for many companies that did not require in-person work – mostly white-collar jobs – those employees could work from home forever. There would be no downside to it for the employee, and they could shave many hours of commuting out of their lives. Plus, due to high housing costs, many employees worked in cities (where the offices typically were) and living in the suburbs (where their homes usually were), thus inventing the much-hated “rush hour” (no, not the Jackie Chan movie). So, there was no compelling reason to live or go to the city for many, except for special occasions.

Strike 6 for cities which are already

People were already questioning cities before the pandemic, but did COVID put the final nail in the coffin? No, that was yet to come.

On May 25, 2020, George Floyd died in Minneapolis, Minnesota. While everyone agreed that the circumstances of his death were horrible, it triggered a wave of protests. Bad then actors used the protests to loot stores and riot violently. Many downtown city cores burned, many were hurt and killed, and police arrested thousands of people. At one point, the military was required to quell the riots. Cities were turned upside down, many small businesses, already hammered and hurting from COVID, were destroyed. Many lives and livelihoods were destroyed.

One wonders if the typical city-dweller, cowering in their tiny apartment for $5400 a month, ever thought that this was Stike 7 or the Last Strike.

With COVID proving that many businesses could work perfectly well even with all of their employees working from their suburban homes, is there still a compelling need for cities to exist? Cities were formed because humans are social animals, and we need to trade with each other to get things that we need. If I’m an ax maker and I need to eat, I’d go to the city marketplace and trade a hatchet for a chicken for dinner.

Cities have, of course, since then evolved to centers of culture and gastronomy. But both COVID and the riots have laid them low. It is finally time to say that cities are no longer necessary? That we don’t need to have giant megalopoli full of people on top of each other across the globe when we now have the technology, the capability, and finally the drive to spread them out?

Do we see the death knell for the high-density city? Are we going back to small villages where, spread apart, there is less chance to be infected by the next virus or hurt by the next riot?

If this is the case, how does that change your business?