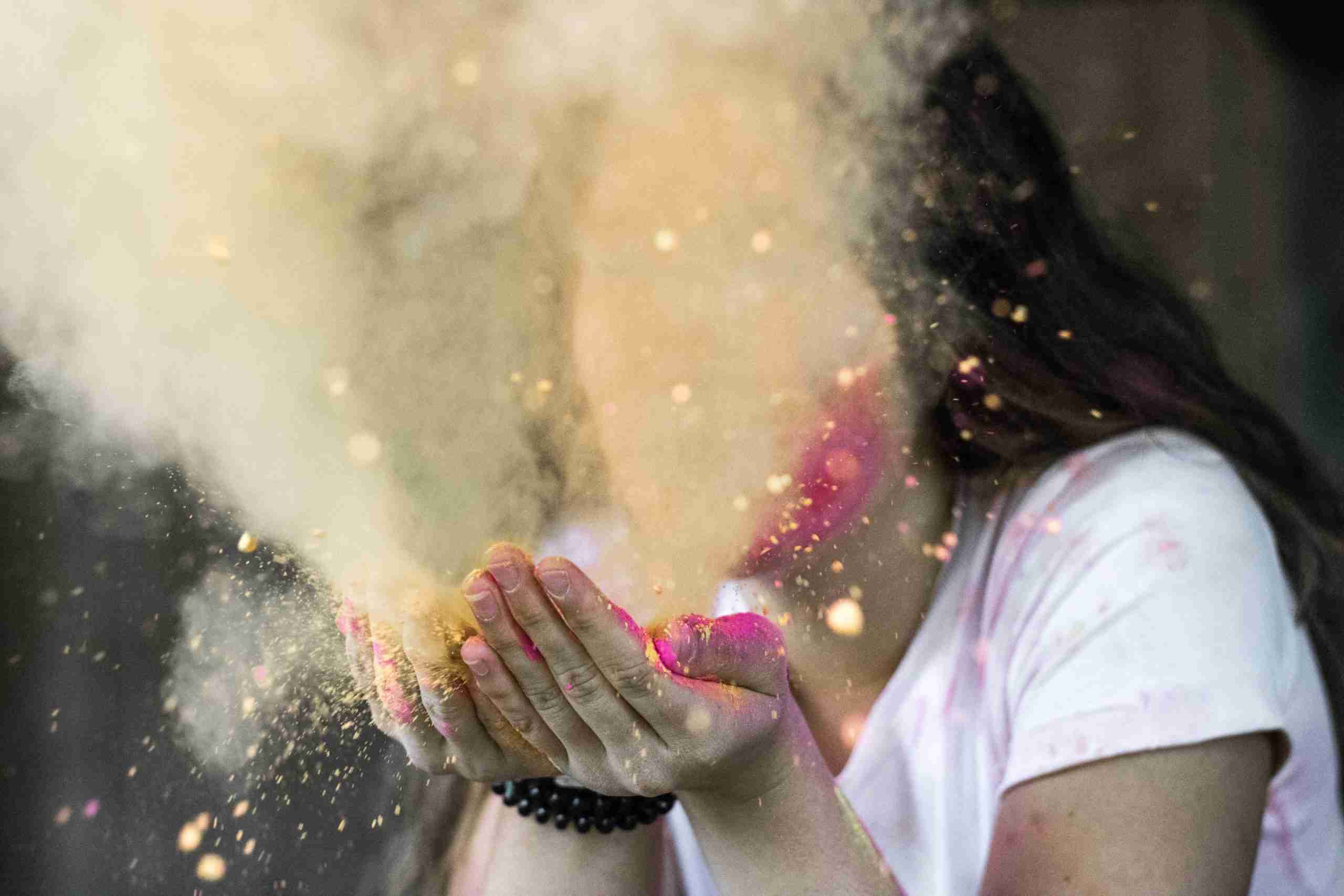 I moved to the San Francisco Bay Area in 1999, near the tail end of the craziness around Web 1.0.

Sometime in 1995, everything had blown up, and Silicon Valley was going through yet another renaissance, this time it was all about the internet. This explosion was just one of many of these things that happened here in Silicon Valley.

Back when these were a bunch of small towns surrounded by orchards, Hewlett and Packard decided that this place would be great to set up shop. They loved the weather and felt sure that they could draw talent to the Bay Area to work in their hardware business. Some came from the military as well, of course. However, there were a lot of those firms setting up shop here for the same reasons – great weather – great people and the ever-optimistic view that the future is fantastic. About 50 years ago, the Institute for the Future was founded to help chart out the future.

But it wasn’t just there – everyone here was future-focused – looking optimistically at where we are going, instead of where we have been. Thorough subsequent booms (after hardware, software, then the internet) and busts (the 1989 earthquake, recessions in 2000, and 2008) nothing ever really changed the spirit of the place.

The closest description I can give of Silicon Valley is that it is much like the original vision for Star Trek. We all have differences, we are all human, we all work together towards and a common goal, and most of all – we are optimistic about the future. We are all future-focused, and the future that we are focused on is a positive one.

Now lately, we have seen a bit of a downturn due to the overly political nature of everyone here, but I have to hope that the optimistic core which has been here for so long is still here. Most of us here are still interested in the betterment of humankind and how we can apply technology to reach those heights. True, some companies are using a heavy hand in controlling the speech of their customers, but like the fabric of the internet, human freedoms cannot be squashed for long. If a voice is silenced in one place, it will pop up somewhere else. But I digress.

Silicon Valley is, as I’ve said before, the single highest concentration of individuals who are interested in bettering the human race through technology and cultural change. While some are content to make a lot of money, most are more interested in improving people’s lives. This is the key differentiator between what we do here and anywhere else.

Here, we focus on human flourishing first and making money doing it, second. Couple that with the drive to believe in an optimistic future, an inclination to solve all of the big problems as well as the small, and to apply whatever means necessary to that end, you get a unique combination of knowledge and technical knowhow one can only call “Silicon Valley Magic Dust.” Even though I tried to describe it, I really can’t do it justice; you have to experience it for yourself. No matter the problem, the application of Silicon Valley Magic Dust will generate unique solutions that you may not have imagined.

Why not give it a try?