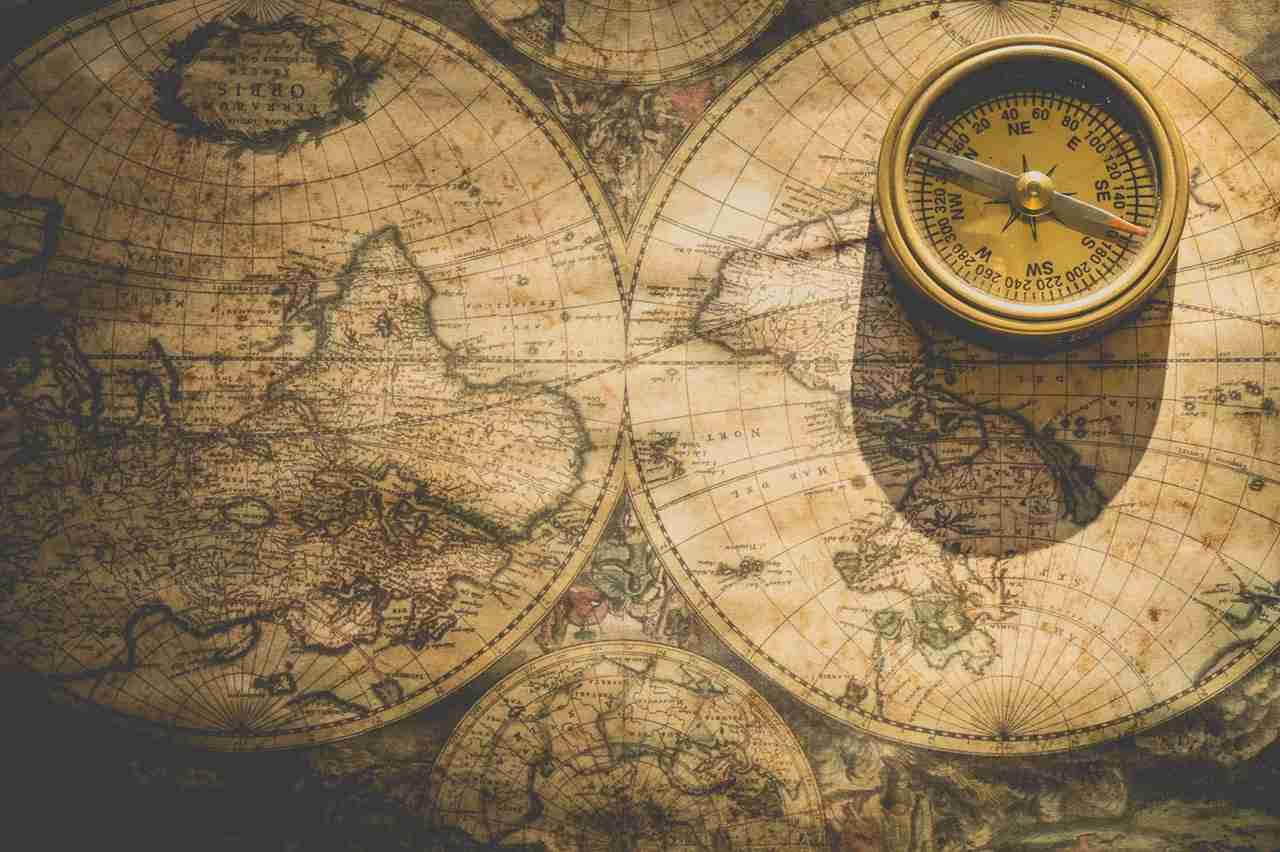 Set Course For Your Own Future

There is a common misconception that “if it ain’t broke, don’t break it”.

We’d suggest that its more like “if it ain’t broke today, it will be tomorrow, so let’s be ready to fix it”.

Over the last year, the economy seems to have turned around (for most segments apart from retail) if the stock market can be a judge of that.  Most companies fortunes have turned around, or are at least in the process of turning around, and most are thinking that the times are pretty good and are getting better.

While there are still some challenges ahead – things are generally improving.

In these times, with things going seemingly well, there is a tendency to think that what you are doing today will continue to be useful and profitable in future. It’s not broke, so it doesn’t need any fixing. Let’s just keep doing what we are doing and we’ll be just fine.

While you are making money, while sales are good, you start thinking that it may be time to relax a bit, that your companies doom is not just around the corner, that you can let your guard down a bit and enjoy the ride. That you may not need to radically change your products, services or business model after all. Maybe you are thinking that you feel a bit safer, and that future challenges are really much further out that you think, and maybe you don’t need to worry so much.

Here’s where you would be wrong.

Now is not the time to relax, but to turn up the volume on your innovation efforts. While you may be doing well today, this is the best time for you to prepare for the disruption that tomorrow will bring.

As I’ve said before, being a futurist is a lot like being a meteorologist, you are usually right, but at the wrong time.

Game-changing disruption such as artificial intelligence, quantum computing, the gig economy, autonomous vehicles, drones, sensors and intelligent agents have the potential to radically change the market that you are currently playing in. In our view, all of this disruption will affect every industry, the only question is when.

For example, a market as supposedly steady as the payday loan market is just now being disrupted by some employers doing away with the concept of paychecks altogether, simply paying their workers daily for their previous day’s work. Instead of these mostly lower-income workers having to wait two weeks to a month to get paid, McDonald’s and other retailers are experimenting with a service that pays people for the day, the day after they worked.

Widespread use of this tactic could disrupt the entire payday loan industry, and may even play havoc with large industry players like ADP, who probably never saw this coming.

This is why this is the perfect time for you to engage in a futurist program, to help you plan for those near future disruptive times, which may be just around the corner, or years away. Now is the time to take advantage of where you are, and map out those scenarios, so when they do get here you are primed and ready to deal with the disruption.

Its’ always better to be ahead of the game.