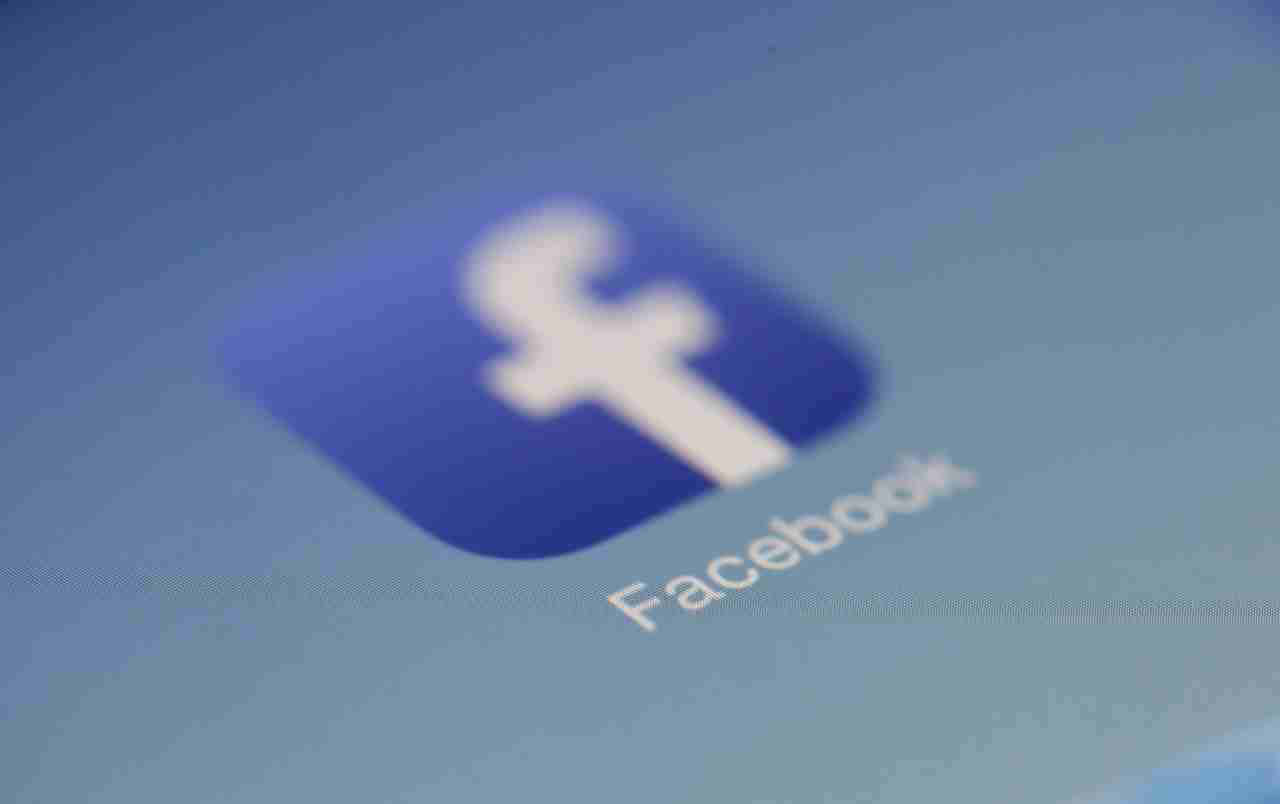 Will YOU be buying the stock today, hoping for a Google-like win?

Soon after the Like button was launched, calls for an Unlike button began to resound. I was even one of those calling for it – I joined the chorus, asking some of my friends who had left Yahoo! for Facebook. Though I got nothing useful in response, there have been many writings on this topic. I tend to favor (and like 😉 ) the thinking that most of the “mainstream internet,” just like the mainstream media, likes to be excellent. To treat each other well. To be positive in most things. Saying to “like” something is a positive statement, where saying that you “unlike” or “don’t like” (which is, of course, more grammatically correct) is such a negative thing. This kind of thing pisses me off. It’s like when you always use positive reinforcement on children or pets to influence behavior – not only does it not work, it usually backfires. Everyone knows – or at least should know – that learning requires both positive and negative reinforcement.

The internet is just a tool. It’s a communications medium. And that medium can be used for good and evil and even neutral – which is sad but true. More and more, people are living their internet lives in these walled gardens, either spending all of their time on Facebook, Yahoo!, Huffington Post, or only wading through the first page of Google search results.

Facebook is filtering the internet the way it is doing so, is cutting millions of people off from very cool content that they might appreciate, in the same way, Google is doing it. Like the mainstream media, they are applying their worldview and only giving you what they think you should see. In that worldview, everything is either great or neutral. Where is the bad? If you want to experience the internet properly, don’t use Facebook. Or at least minimize using it.

So I implore Facebook; once you’ve gone public, get a little edgier. Allow an, unlike button. Let more of the exciting parts of the web through. Add some random bits which aren’t filtered by the social graph. Although I doubt it – if anything, going public will make Facebook an even more happy place, and I expect that its decline into something like AOL or Yahoo! will begin tomorrow as well.

Ah well. It was enjoyable while it lasted on to the next bubble.