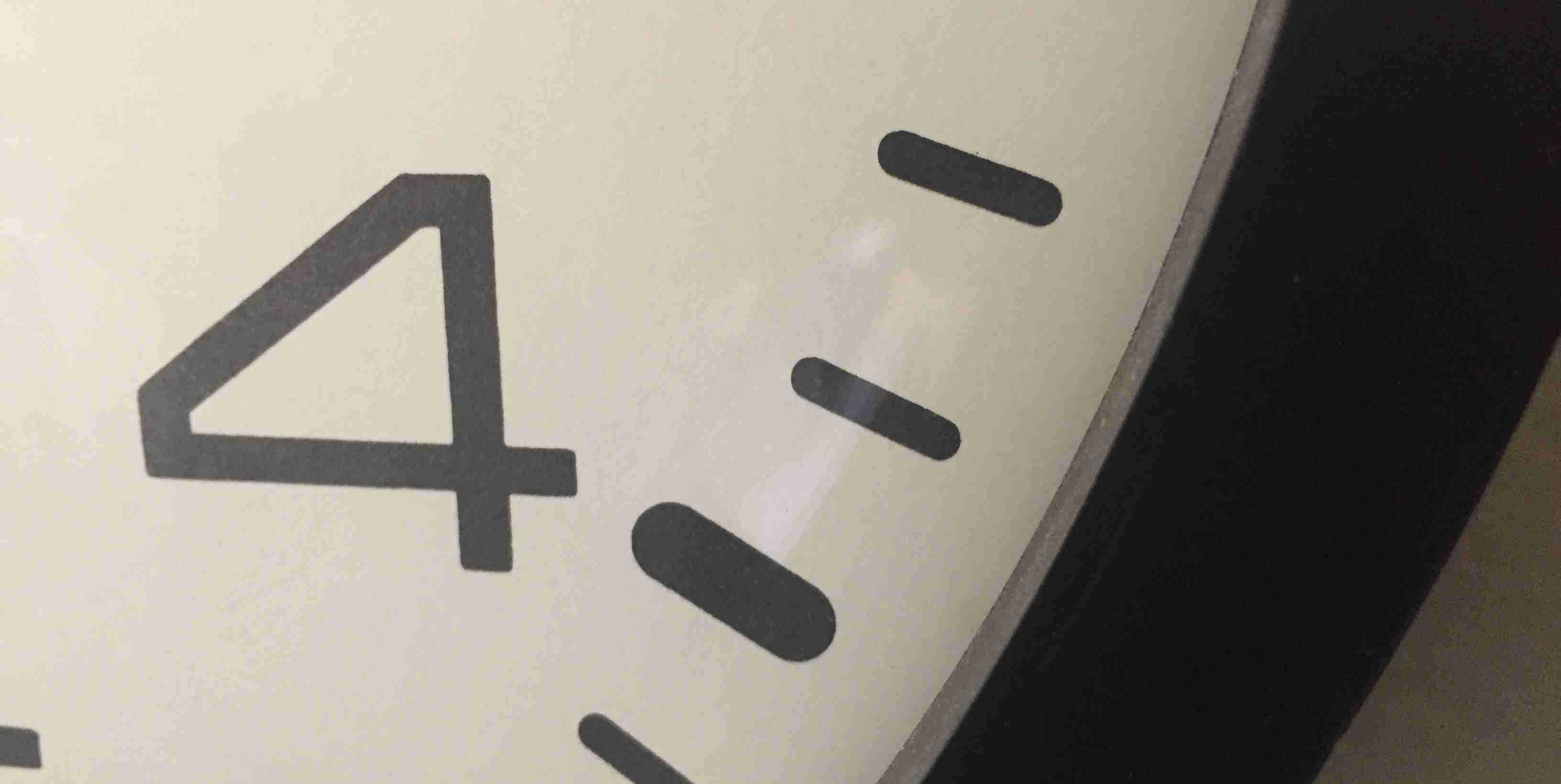 How Is the Middle Of the Night Now Suddenly More Productive?

There is a recent meme floating around the internet about how 4 becomes the most productive time of day, which is very interesting since that time has always been associated with bad things happening – as in “nothing good ever happens after 2 am,” right?

But I digress. In our ever-expanding quest to become more productive, more competitive, and more competent than just about everyone else, we are seeing rafts and rafts of content being created about how great it is to get up early in the morning. Everywhere you look and turn, productivity seems to have become the golden grail. Many electrons are shed, espousing the wonder of getting up earlier and earlier (although none of the articles ever mention what time people are supposed to go to bed to support this ungodly wake-up time, we can figure it out.)

Let’s say that, according to many knowledgeable people, both those who really know something about science and those who don’t, 4 am is the most productive time of the day. Assuming that you will need some time to wake up, freshen up, maybe put on a pot of coffee or something, then you really need to be up at 330am. Let’s also do some sleep research. Many of these same people, or others well versed in the study of sleep, say that you need at least 7 to 8 hours of sleep every night (since you can’t really make up sleep). If that is the case, our ultra-high performer who wakes up at 330 am must be asleep by a geriatric 8:30 pm. That’s asleep. So let’s say that you need, oh, I don’t know, maybe 30 minutes to get to sleep after you get to bed. This means that you’re ultra high powered, super productive, amazingly prolific executive needs to go beddy-bye at 8 pm.

Think about this for a second. We keep hearing that all of these high-powered Silicon Valley (and other) executives, like Tim Cook, find 4 am their most productive time of day. Do you think we’d think of them as just-as-awesome if we found out they all went to bed by 8 pm? Not so much.

Since when did going to bed at 8 pm become a manly executive trait? No, we never hear about that. I bet that the reality is that most of these executives and other high performers in the news can easily afford to go to bed at 8 pm because they have legions of minions to do work for them. So just waking up at 4 am is not going to make you like Tim Cook.

No, the real secret of the 4 am wake-up is reducing the amount of distraction. And by distraction, I mean dealing with other people and their demands. I remember when I used to work in IT; my most productive times were the weeks when most people went on holiday, during summers, and around Christmas. I never got more work done than when no one else was around. That’s the main reason why people get up early, to get things done in the quiet of isolation because most everyone else is sleeping.

Since being productive isn’t really about getting up a 4 am but working when no one else is, I have a different suggestion. Instead of getting up at 4 am daily, work when others aren’t. Do a night shift or work weekends and take the week off (my personal favorite) because, when you read between the lines of all of these articles, blog posts, and videos, the root of productivity is not waking up early but working in isolation from other people. Or go off and live in a cabin somewhere. Or do what George R. R. Martin purports to do: go back to a crappy old desktop computer without even the capability of connecting to the internet, running DOS, and using a full-screen plain text editor. Oh, the productivity!

Bottom line: productivity = isolation. The problem is, if you ask me, innovation and new ideas are more likely to strike you when you are not trying to be productive. They tend to strike when your mind wanders when you are wasting time. When you are playing, relaxing, hanging out with friends, or even showering. So if you need productivity, isolate yourself. But if you are looking to innovate, do the opposite.