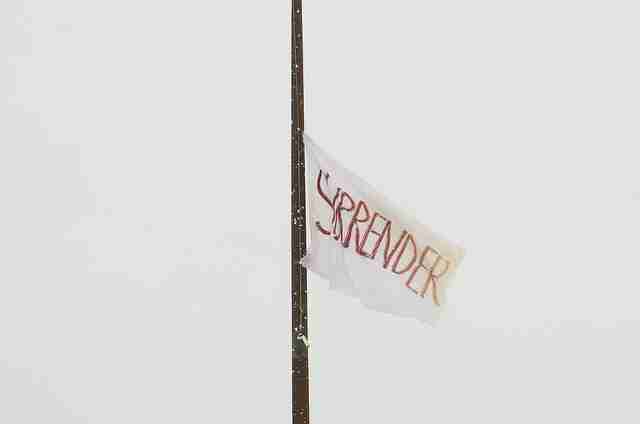 One of the hardest things to determine is when it’s time to fold ’em on the start-up front. In 2000, a partner and I started a new question and answering service startup called AdviceTrader. Actually, we first called it SwapSmarts, but it was a little too difficult for people to understand and eventually morphed into AdviceTrader. You see, I had always had this vision of the world where people could trade advice for other advice. I mean, it seems like money is just an intermediary for a lot of things, right? And a market in advice might be a useful thing.

While we were doing this, several competitors were already cleaning our clock, even though I thought this was a fairly new idea. It wasn’t easy to gain traction even in the world of the early to mid-2000s.  Companies like keen.com, kasamba were much better known than we were. I found that it was much more difficult to market and promote the company, actually to get mind sharing people’s heads, and actually to develop software. But I digress.

More than likely, this company probably lasted about a year or two longer than it should have. Bills were piling up, we were able to pay our advisers but not ourselves, and I think it took us a little too late to realize that it wasn’t going to be a success.

Right around that time, as we seem to be losing money hand over fist, Yahoo Answers came out. We knew that that was the final straw: here was a free service providing similar advice, albeit from people who weren’t experts, but also coupled with a large company with a huge user base (at the time, I think they had something like 300 million users) so when you take a concept like this and plug it into such a huge audience it pretty much guarantees success.

Obviously, these are all judgment calls. But if we don’t take the time, at least once a day or once a week, to reassess where we are at and what we are doing eventually, you could be staring at an empty bank account and be wondering what the hell happened.