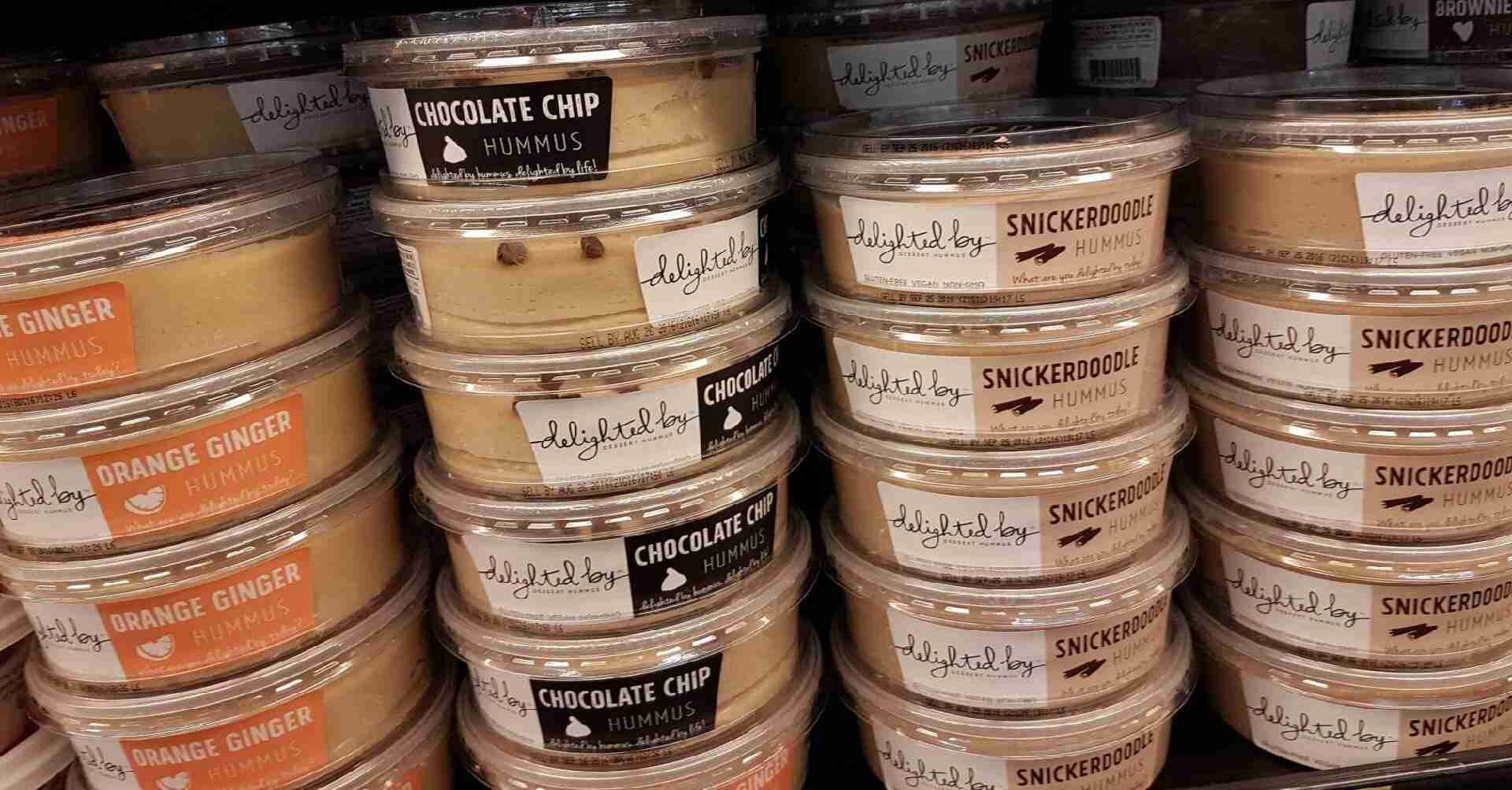 Where Is The Innovation At Your Local Grocery Store?

Have you ever noticed, especially when shopping at a typical, big box grocery, the overwhelming sameness of the products there? At least in the United States, people have come to expect to see largely the exact same products in every grocery. I mean, you can understand when you see the exact same products in the same chain – even the same floor plan. But when it comes to grocery – no matter which grocery you step into, you see more or less the same set of products, the same cereal, the same canned goods, the same snacks, generally the same products. If there is any variation or innovation its at the fringes. Store A may have a different brand of chicken, or maybe and ethnic food or two the others carry, but in general, its all the same.

Not sure if demand made it that way (but I suppose that it is a huge factor as we are creatures of habit and all have the expectation that our groceries will all carry Frosted Flakes) or that grocery store owners have basically decided that its easier to just carry the same products, than it is to be innovative. Near us however is a very interesting store, part of a small chain called Grocery Outlet. Grocery Outlet carries a few normal things, but most of their inventory consists of products which were tried at the mainstream stores, but likely never got the traction or sales that they were going for in those stores. Like the discount brand retailers, TJ Maxx or Marshalls, they take the food which didn’t sell at Whole Foods, Safeway or Wegmans, and display it again for final sale before its due date, to see if it can be sold. Sometimes its like the island of misfit foods, featuring some very rare and interesting combinations and permutations only a crazy food scientist, or basement inventor, could ever come up with. It’s definitely an interesting grocery store.

For example, the other day I came across a line of “Dessert Hummus” there. Yes, that’s right. Instead of savory hummus, which is what we are all familiar with, some enterprising food developer had realized (rightly so) that the dip made with mashed cooked chickpeas (or garbanzo beans if you prefer) is actually quite a neutral flavor. We’ve just been making it savory up until now, probably for hundreds of years, so they decided, hey let’s make a line of “sweet” hummus instead. So there, in Grocery Outlet, sat stacks of tubs of Snickerdoodle hummus, Cookie Dough hummus and Chocolate Chip hummus, untouched. While I never tried it (I was seriously thinking about going back and trying the Snickerdoodle flavor), I’ll bet that it probably tastes pretty good. I’ll admit that I did try the Cappuccino flavored potato chips (not good) and a few other edgy things, which turned out to be pretty damn good.

Makes me think about the human race in general. There are those out there, constantly trying new things – putting new flavors together, experimenting, coming up with new products and services, some of which are simply incrementally, slightly different variations of things which are out there, which people accept easily and do very well in the market, and others who try bold new things and fail, their products ending up in Grocery Outlet, books on remainder shelves, and movies in discount bins. Then sometimes, when you create the right product at the right time for the right market, something completely new and different, it hits big and you just know its right. When you see things like cookie dough hummus, pumpkin pecan yogurt and chocolate chip cheddar, anti-bacterial shower spray out in the world, you’re seeing humanity’s spirit of innovation and pushing the envelope, even in something which feels relatively minor.

That’s one of the dichotomies of the human condition: we love the next and the new, but don’t let it be too strange or too far out, otherwise we are afraid of it. We won’t like it and we wont buy it. Unfortunately we used to be much bolder than we are now – we are becoming much more timid at trying new things and leaping into the unknown than we used to – and we really need to get that back. We need to get back to making bold moves into the unknown – to fearlessly trying new things, even if they fail and fail miserably.

There is a little of that happening, but we need to see more. We need to take off the shackles, remove the bubble wrap wrapped around us, and push our boundaries again. Maybe then, everywhere we go, things won’t feel the same. Maybe then, when we walk into any place, it will be new and different. Retailers, grocery stores, banks, restaurants, personal experiences can and must be new and different, surprising and edgy. We need to make those experiences fully personal and viscerally different from the kind of experiences you can get online. We need to leverage the fact that in person experiences have their own positive and unique properties, and make those compelling in and of themselves.