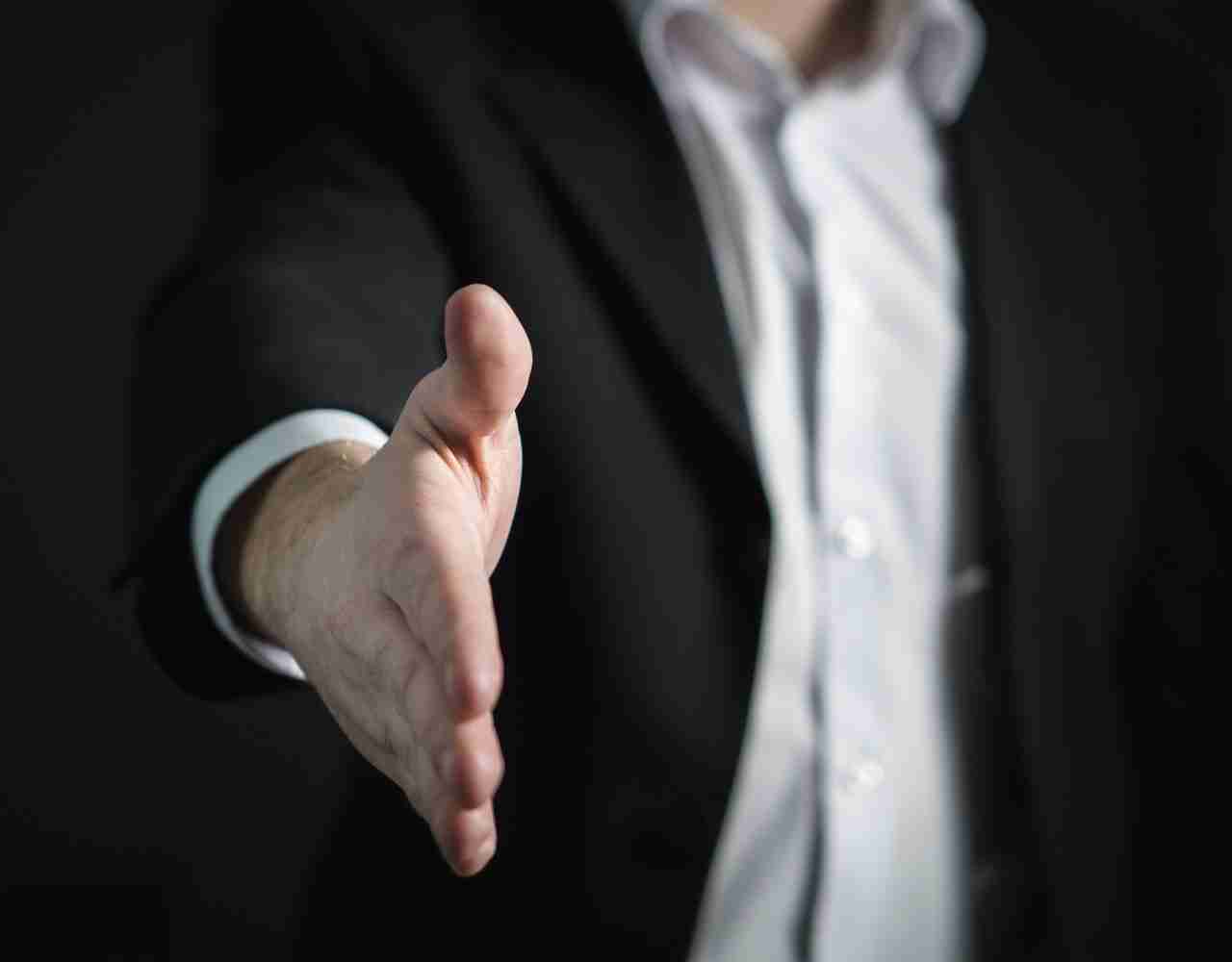 Several years ago, I worked for a web design company here in Silicon Valley. I won’t tell you how long ago it was, but at the time, we were able to charge customers upwards of $1M to build a single web page. I was hired as the Director of Engineering – my small team was responsible for building interactivity into websites, which was super nascent. Very few websites were anything more than pure HTML and images. Even Yahoo! and Amazon were hand-coded HTML – there were no web applications, everything was on the server side – there was no such thing as Javascript or client-side programming. Browsers were very dumb – they captured the HTML, downloaded images, and displayed them.

My team was building blogs, online catalogs, and all sorts of apps. But then the economy crashed, and they were ready to shutter the company. They were looking at cutting my group since, at the time, we had very little demand for interactivity – more creativity. So web design was web DESIGN, with no coding required.

Since I was in the US on a visa, I would have to go back to Canada if they let me go – so I made them a deal – I would take a sales job and bring them business, in addition to doing the tech work.

I had no idea how to sell. I’d never sold before unless you counted that 2-hour stint I did at a telemarketing agency when I was a teenager. So it took me about that long to realize that was not me.

Long story short: I was able to bring in a pretty big chunk of business – and not only surpass my previous salary but bring in so much money in bonuses and commissions that they decided I was making too much money, and they fired me (the company went under 6 months later with no sales staff left).

Why am I telling you this? Because during my stint in sales, I realized that sales are broken. Very, very broken. And since then, its become even more broken. We are bombarded with thousands of sales messages, billions of spam messages, and hundreds of thousands of auto-calling bots every day. But, unfortunately, in all of this clamor, the useful messages are getting lost.

As an engineer, I thought there had to be a better way. There must be away, I thought, to make this conversation more efficient. To programmatically create some engine that can create an optimal match between buyers and sellers – thus eliminating 99% of the junk on the internet – namely very badly targeted sales messages.

When I proposed this idea, many of the people I talked to said it was undoable. Impossible. There were several reasons given:

I’m not convinced. In the end, we can figure out some way to create an optimal matching engine that can reduce the massive amounts of sales messages we are burdened with every day. Even a robust “demand engine” might help a lot.

Potential startup founder: are you up to the challenge?