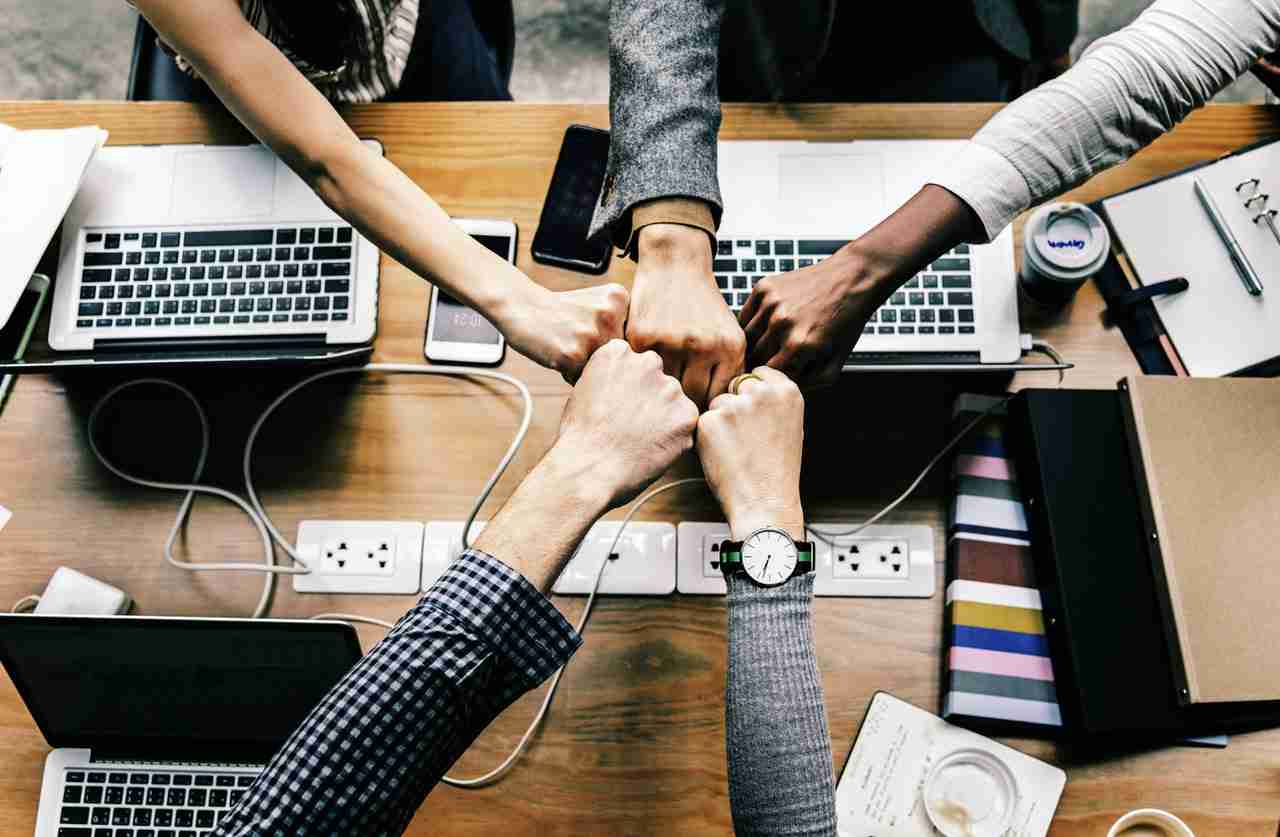 Prior to the widespread adoption of the web and the internet, I used to run something called a Bulletin Board System (BBS), where we would use phone lines to communicate on message boards. Every so often, our message boards would call each other and exchange messages, thus allowing us to communicate (this was in a time when long distance calls actually cost money, so the updates sometimes only happened once a day).

My BBS was called BizBase (and its still listed on the official list of bulletin boards in the 416 area code under Bizbase, SCAN Information Services (1990-1992)), and it focused on a discussion between small businesses, how they could help each other etc.

We never thought that we were doing anything wrong, we were just encouraging people to start chatting by giving them the sense that there were others already on the board and they were discussing issues, which led others to open up more.

Its almost a tribal effect – you see it when groups of people order food at a restaurant, whoever orders first sets the tone for the rest of the table – if the first person orders a heavy, fattening meal, the rest mostly follow suit – if they order a healthy salad, then the rest tend to follow suit. It’s not that they are all hungry for the same thing, its almost an unconscious expression of alliance with the group – its a signal of fealty to the group.

It works in a very similar way in brainstorming sessions – if you start the group off with extroverted people with ideas that push the envelope, then you are more likely to get ideas like that from the rest of the group. Therefore, you must have “ringers” in the group, those creative, outspoken (but not those outspoken enough to be considered intimidating) folks who are willing to express disruptive and edgy ideas.

Just like seeding the message board with discussion, seeding your brainstorming session by first telling everyone that “usually in these sessions we have an open and free exchange of sometimes radical ideas”, and then proving that by having specific individuals attend and kickoff the meeting with those disruptive ideas, will trigger the group into thinking those same kind of disruptive thoughts when they are generating ideas.

To get the most interesting, innovative and disruptive ideas out there, you may need to cheat a little – but in the end, you might end up teasing out your next billion dollar idea.