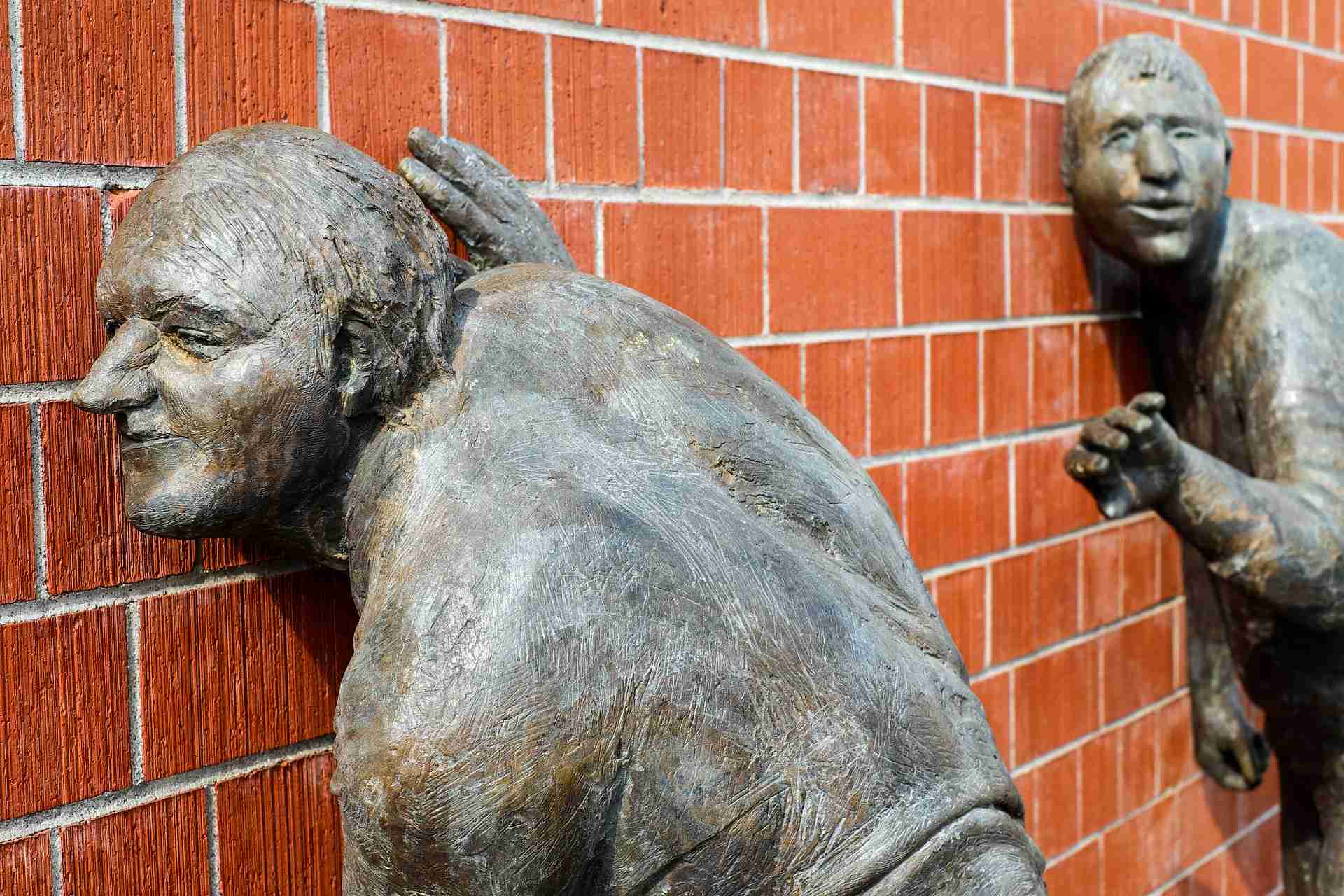 As I mentioned in a previous post, our culture and technology are making it much easier to survive and thrive in the world as an introvert, and in so doing, more and more of us are becoming introverts. With the ability to work from home, and have everything delivered 24/7, there are many people who are taking that route. Some of your best people prefer to interface with others through the internet and in non-face-to-face interactions.

At the same time, in some companies, the internal culture can be a strong innovation demotivator: if you are in one of these companies, then you constantly feel like its a war between those who want to move things forward and innovate, and those who think things are just fine the way they are and you shouldn’t rock the boat. I sometimes refer to that as the war between the DoIts and the ShouldWes.

I’ll bet that there are plenty of “closet” DoIts in your company, politically sensitive folks who are afraid to come out with some great ideas, thinking, maybe incorrectly, that they will be dismissed, or even worse, fall on deaf ears.  Just like on social media, there are plenty of folks who’ve learned to be politically correct, and just say nothing, because if their true feelings are known, they could lose friends, family, jobs, or more.

But when it comes to innovation, and charting the future course of your business, everything should be on the table, even those ideas not politically correct within your organization.

So how do you ensure that those contributions are heard? How do you run an effective ideation session, brainstorming new ideas in a team setting, when maybe half of your people may be too worried to speak up? If not introverts, you may have an entire cadre of folks who are afraid to truly think outside the box, lest their ideas are shot down, or in the worst case, get retribution from their manager.

Situations where the corporate culture is very hierarchical, where employees are told to go to their immediate manager with ideas, those managers may feel threatened when those ideas, which may have been shot down by the manager, are brought up again and again in these sessions.

You have to disconnect the idea from the ideator.

When running an enterprise foresight or innovation program, we typically encourage our clients to allow people to post ideas into the system anonymously, so if they feel that their ideas might be too disruptive and/or ruffle too many feathers, at least they are heard. Additionally, those who vote for an idea should also be allowed to vote anonymously, so that they can vote for an idea fearlessly.

But what do you do when you have in-person sessions? We strive to ensure that all voices are heard, so in all sessions, we include both personal ideation time and group ideation time. For example, at the start of each session, right after the introduction, we use post-its or index cards and some quiet time to allow those introverts politically sensitive ideators to write down their ideas, unafraid of repercussions. We then have them place their cards or post-its in a box, then have a member of our team pull them out and put them on the board for group discussion.

At this point, the introvert’s work could be done – the idea is out there, disconnected from the submitter, and the idea receives consideration. By the same token, the political sensitives are also protected from any repercussions. When we present these ideas, it’s our job as innovators and facilitators to ensure that even the craziest, most out-of-the-box ideas are considered and properly discussed.

Above all, all of your innovators, whether introverted, closeted, or outspoken DoIts, need to be heard.