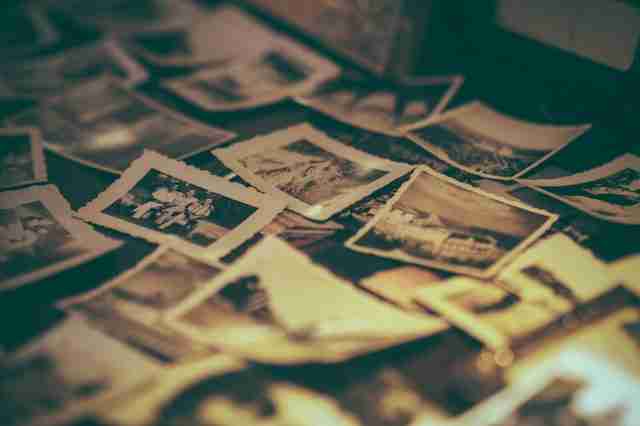 The other day, we were driving through downtown Palo Alto, and I saw a really long line for someplace called CREAM, so I asked my wife what it was. Since she’s more hip to what the buzz is when it comes to restaurants, she told me they were “ice cream sandwiches.” I immediately thought of the old Nestlé Vanilla Ice Cream Sandwiches we used to eat when we were kids.

HYPE, of course. There’s nothing special about these ice cream sandwiches; just read the Yelp reviews if you want more insight. No, if you think about it, it’s all about this new wave of nostalgic products breaking over the bough. In case you wondering, here are the keys:

The same can be said of The Melt, which is basically a place that serves the same kind of comfort food we all ate when we were kids – grilled cheese and tomato soup, with the number 3 treatment above.

I see a pattern here. What other comfort food can we dig up from the past, twist, and make a killing at?

And hey – if you do come up with something, let me in on the action…. 😉