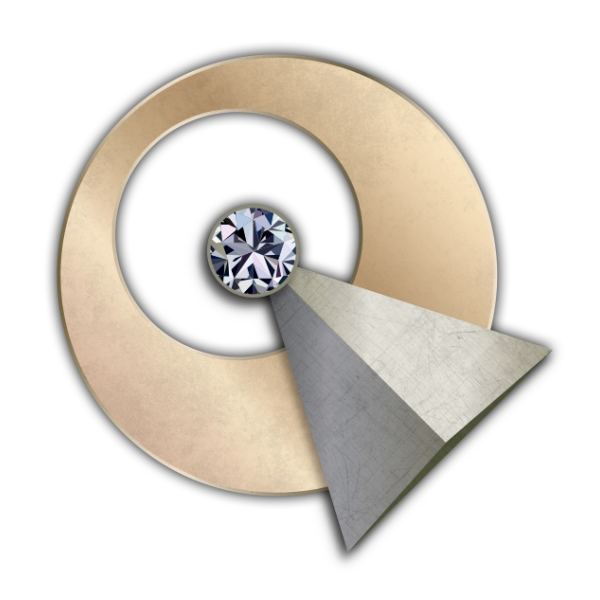 If you don’t already know, I’m a huge Star Trek fan – I love all of the shows from the beginning. Not so much the recent TV series, as I feel that it has stepped away from the original vision of the show – that the human race had already figured out all of the issues among themselves, and the “morality tales” were concerning other cultures less advanced than we will be.

Most science fiction is not a pure story – there is usually allegory built into it – it tells the tales which may not be able to be said today due to societal pressures. For example, in the original series time, stories of mega-corporations run amuck on the various worlds Kirk and his erstwhile crew visited were nixed by NBC: at the time, not only could you not show the actors belly buttons, but you also couldn’t make social commentary on the evils of corporations or capitalism.

Nowadays, you can’t make a piece of entertainment without inserting healthy doses of anti-capitalism, sustainability, diversity, and inclusion. It’s almost like you no longer need a tale – include all of the woke elements you need to, and there’s your show.  Maybe that’s why a lot of stories told today feel like a bunch of disconnected elements thrown together – we’ve forgotten how to tell a story. At the very least, let’s have a likable protagonist with which to identify.

What I find interesting is that the new shows take great pains to say that the first gender-fluid character appeared in season 3 of Star Trek Discovery. It’s almost like they forgot that Gene Roddenberry outfitted older women as the Talosians in the very first episode of Star Trek ever filmed, the Cage. The Talosians had no discernable gender, so you could argue that THEY were the first gender-fluid characters on Star Trek.

Speaking of diversity, Roddenberry also invented the Vulcan philosophy of IDIC, the concept of infinite diversity in infinite combinations – which, if you think about it – is maybe the first mention of “diversity” on any popular media. The IDIC philosophy celebrated the diversity in the universe. Ahead of his time.

Why am I telling you this? Even though I focus on the future and talk about the future, we are repeating the past in many ways. Every generation re-learns the lessons of earlier generations – sometimes these lessons come back intact – other times they are revised by current culture. As a result, the past is a treasure trove of ideas.

The only issue that that many of those ideas are buried – hard to get to – hard to connect with. Out current obsessions with new and fresh and different ignores and deprecates most of what happened in the past. I’ve been told that I should never mention any timeframe before 2008 (pre-smartphones) lest I be labeled a relic and summarily ignored.

The obscure past is a great place to capture seeds of new ideas that can grow into new things. Today, many new products are reboots of things that may be forgotten or rarely thought of anymore. Just in the food space, why not bring back ice cream sandwiches, TV dinners (make them streaming feeds with a built-in stand for your phone to watch while you are eating), pre-filled Crock-Pots (deliver, put in the freezer whole, take out, plugin, heat, eat, ship back), spray food (flavored spray cheese – maybe Sriacha flavor)

On my blog, I often tell people that the past doesn’t matter. Sure, when it comes to behavior change – yes – but as a source for new product ideas, it’s a great resource.