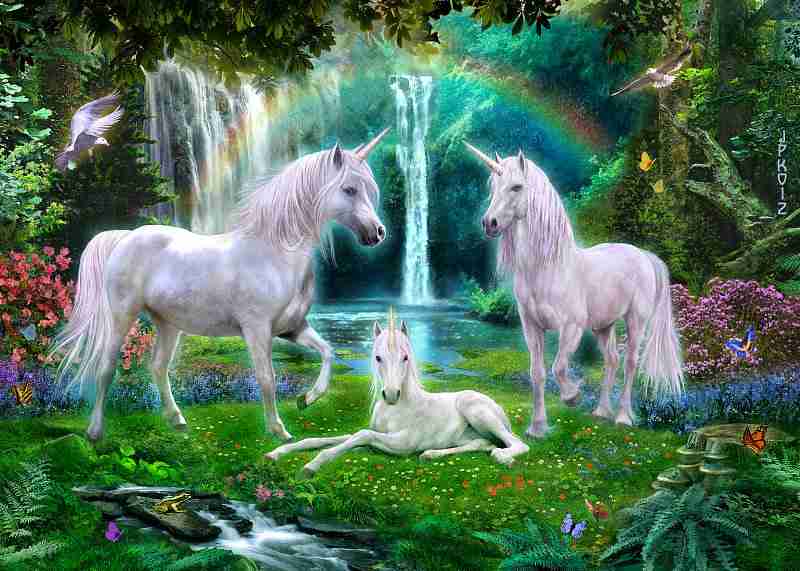 The party’s over – what do you do next?

As you are planning the outcomes of your innovation program – if productizing the ideas coming out of the program, it’s vital to have a place for these ideas to land so they can be productized. They need to have people, places, and budgets to go to market. Otherwise, you won’t be successful. Idea after idea will hit the brick wall and never go anywhere. Your inventors will become unhappy about where their ideas end up and maybe even stop submitting them completely. I’ve seen this too many times: where does the idea go once it’s got legs?

You’ve got some great ideas from your inventors. They got a lot of votes. Your reviewers thought that they were great. Your approvers gave them a big thumb up. Now what?

Depending on if you are running an innovation program or hackathon which is supposed to end with a prototype (such as a lab or a traditional hackathon) or not (this is more for those who are not), then the next stage in the process would be to prototype the idea.

Sometimes an idea is so unique that you can convince someone to put it straight into the product pipeline, and it will just move forward on its own. This is great (and rare) when it happens. Again, the chances of something like this occurring depend on the company’s culture. I remember taking great ideas to different groups within one of the companies I was working at and telling me they already had an incredibly tall stack of stuff to work on. They had no time to do anything about the ideas I brought in. They didn’t even look at the ideas to determine if some were so good that they should reprioritize the stack to fit a few of them in. Other companies may be more open to slotting some new ideas in, especially those with a much more agile management style.

Suppose you can’t get your company to prototype or productize your idea, and you still think it’s an excellent idea, and no one else has done it. In that case, you should file a patent on the idea, just in case you or your competitors wish to build the product in the future. I’ll go more into this in the next chapter, but patenting an idea is great for those perfect ideas if they have never been done.

If your company already has a patent or patent awards program, an awards program would be an excellent incentive for the inventor.

Always Have a Landing Strip

Every idea must always land somewhere, no matter how big or small. Even if it lands in “NotHappeningVille,” you must always let the inventor of each and every idea know what is happening to their idea. Feeling their ideas disappear into black holes is the kiss of death for any innovation program. If you want to keep the ideas flowing out of your inventors, you must keep the flow of feedback and communication about their inventions and the innovation program itself going strong.