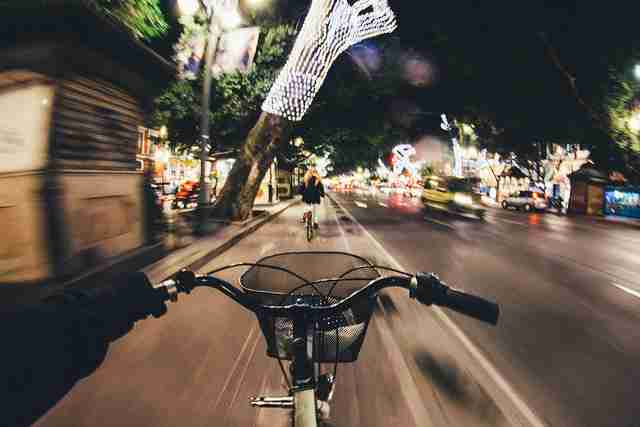 This is the 5th video in my series on Innovation Mastery: The Definitive Guide To Running The Ultimate Innovation Program: Playing Catch Up With Your Competitors.

Alas, people and corporations can be similar in some ways. Just like you can come across people with low self-esteem, there are corporations with low self-esteem out there as well. Some of the companies I’ve worked with in the past – not to be named, of course, feel that they are so far behind on the innovation front that there is no way that they can catch up with their competitors. They look at where their competitors are in relation to them: they may have much cooler, more modern products with a more up-to-date look and feel. Their competitors may have way more patent applications in the queue and issued patents that they filed years ago, so it would be tough for them to file anything new in that space. Or they might look at their user base and realize that they are losing traction to competitors who maybe have much more uptake by up-and-coming demographics, like Millennials.

They feel that they are so far behind that there is no way that they can catch up. They feel that if they can at least have a product set that can match their competitors, they may have a fighting chance to get back some market share. But if you ask me, they’ve thrown in the towel before they have even stepped into the ring.

Are you familiar by any chance with M-Pesa?

When do I say Africa – what comes to mind? Starving children? Ethnic, religious, and tribal strife? Terrible living conditions – rampant disease? Or do you think – “some of the most innovative products in the world?”

A number of years ago, most of Africa was the former. Poor telecommunications, poor infrastructure, a poor populace, ethnic and religious wars. Sure, there are still some areas like that. But, in many ways, they’ve leapfrogged us in the first world by being able to apply new technologies without the baggage that we have. They took a green field and planted it with new mobile products and services. If you visited Nairobi, you might see a metropolis even more advanced than San Francisco or New York, with the inhabitants sporting cutting-edge mobile phone technologies and products and services so forward-thinking they’ve never flown in heavily regulated environments like the United States.

The Kenyans get it: they can innovate not just because they need to but more effectively since they have fewer constraints on what they can and cannot do. We simply impose constraints upon ourselves when we say “we can’t” or “don’t go there.”

Did you know that the whole cable TV business was born from theft? When I first went to work for a Canadian cable TV company (which was eventually bought by Shaw Communications), they ran a little educational session about the beginnings of the cable TV industry. Apparently, way back when TV signals were transmitted over the air, you needed a pretty good antenna to capture the signal. Really good antennas were not that cheap, so people were stuck watching things with poor reception. Fuzzy screens abounded.

Some enterprising individuals bought their antennas and got a pretty good signal. So they thought, hmm. I’m getting a pretty good signal. What if I ran a cable to my neighbor’s house with the signal in it? I wonder if they would pay for a share of my signal? Well, he did, and his other neighbors did, and pretty soon, the cable business was born: I grabbed signal out of the air via my big bad-ass antenna, then sold it to my neighbors.

Thing is, it wasn’t exactly legal: the operators were taking someone else’s broadcast and selling it – with nothing going back to the broadcaster. They were stealing signals and reselling them, but it wasn’t really formally enforced back then. By the time the government wanted to enforce it, the cable companies had gotten so big and made so much money that they could easily start to pay the broadcaster’s fees for distributing their content.

Think out of the box you put yourself and your competitors in. With innovation, build your own box where you will crush it.

The 22 Immutable Laws of Marketing still prevail today. If you can’t compete in their box, make your own. And when you do, don’t be afraid to push to boundaries. You may eventually be as successful as Comcast.