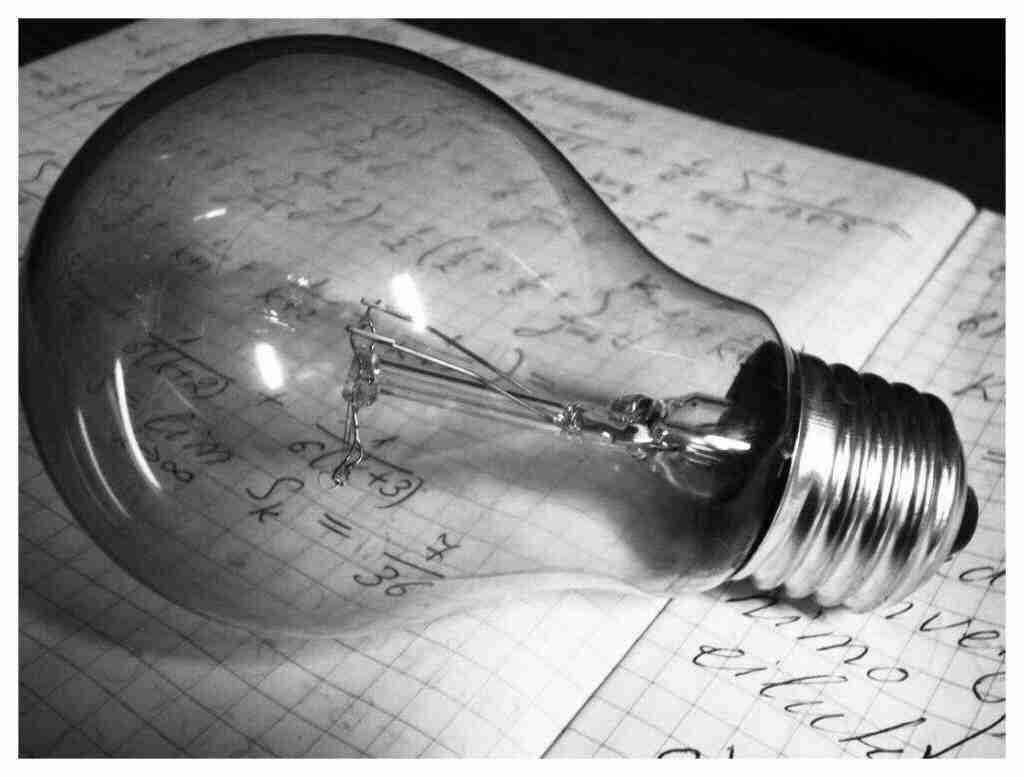 This episode: Your most important people – your inventors

These are your peeps, yo.

Who is an inventor? Anyone within your organization that you would like to solicit ideas from. Ideally, IMHO, this is enterprise-wide, but in some organizations, you may need to restrict it to a smaller group. In one organization, a major retailer I worked with, while I really wanted to extend it to the entire organization (which at the time had 2M global employees), we kept it to the e-commerce group only, of which there were about 3000 employees at the time. As I mentioned above, you may have to restrict it to full-time employees only, which will require that your technologists program the system in such as way as to only allow full-time employees into the system. Even if you can do that, sometimes some names sneak in, and you may have to discard some ideas if a contractor or two gets into the system (this happened to me a few times and it was pretty sad as the ideas they had come up with were pretty good – but of course I couldn’t tell them that.

Beyond selecting who will submit ideas, which I suggest be everyone, you will also need to decide if you wish to allow for anonymous submissions. While these are not truly anonymous, since the login system will likely know the identity of the submitter, this may provide a layer of comfort for inventors with truly radical ideas to allow them to come forth. It really depends on the culture of your organization – some organizations will not allow it, others may believe that those are the best submissions, as the inventors are free to disconnect themselves from the idea, and therefore pose very disruptive and challenging ideas.

As I mentioned earlier, I remember someone once posting anonymously that “half of the middle management team should be fired as non-essential” and I had to initially block the name of the submitter from the CEO until he relented and agreed that whoever posted that should remain anonymous (along with the hundreds of voters who upvoted the idea too)

· Respond quickly to all queries, even if you have to tell them that you are still working on reviewing them

· Once you know the disposition of an idea, let your inventor know immediately what will be happening to the idea, even if you won’t be moving forward with it. Not knowing is worse than hearing someone say “no” quickly

· Provide feedback via the crowd. Don’t let yourself or your team be the only responders. Build a system to allow the crowd to review and vote on the ideas

· No man or woman or idea left behind. Decide on the disposition of every idea, and let the inventors know as soon as possible what will happen to them

· Recognize their contributions to the program in some way. Hook their stats in with HR and let them know how many ideas, votes, and reviews they contributed. Make engagement in the program part of their KPIs. Bring the top inventors onto the stage at the monthly or quarterly all-hands meeting and let them talk about their ideas. Award the top inventors with lunch with the president, a ball game in the corporate box, a monetary award (typically for filed patentable ideas only) or just plain old very public enterprise-wide attaboys and pats on the back.