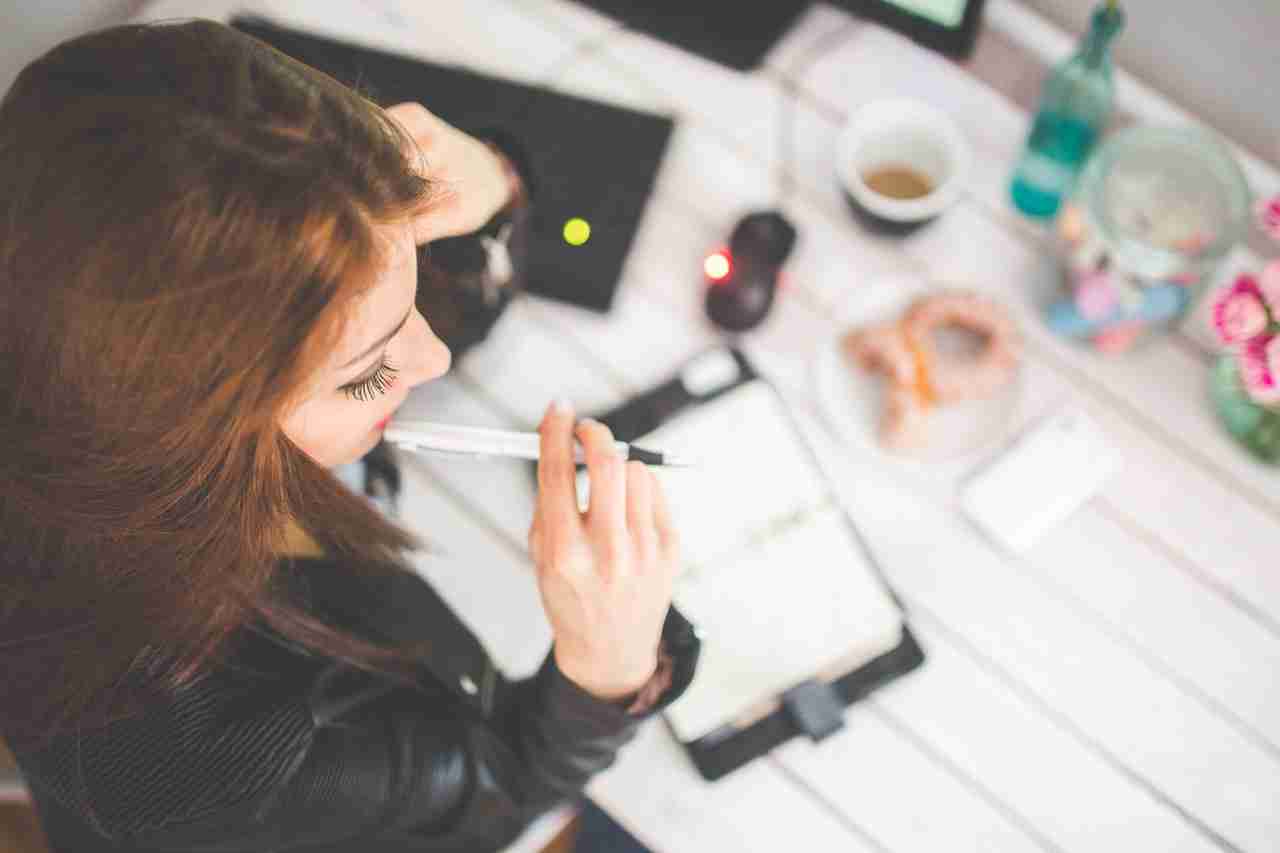 This episode: Your Reviewers and Approvers

These are also your inventors, but they can also be handpicked teams who review the ideas in stages.

Ideally, you should set up a program where anyone can invent and anyone can upvote or downvote any idea, as well as drop a review against the idea.

As the ideas are collected, you can set up timeboxed stages where you collect ideas, then vote on ideas, then review ideas, through different stages and by different teams.

I can’t dictate which model will work best for you, since every corporate culture is different. I’ve run programs with specific time-boxed stages like the above, and others where there was a complete free-for-all, and anyone could do any of the above steps 2-6 in any order, once the idea was submitted.

In that case, anyone could vote, comment and review on any idea once it was submitted, and the teams could pick an idea out of the system to prototype and/or patent at any time. It was a little chaotic, but it worked for that company.

I seem to keep coming back to culture fit, since it’s the main thing that I kept coming across in companies with both successful and unsuccessful programs. The closer your program fits with the corporate culture, the more successful it will be.

These are usually your senior managers, the folks who have the ability to pluck an idea out of the stream, depending on the process, and move it to prototype, patent, or even direct to product in rare cases. I’ve usually used a cross-functional team to be the approvers, with the team recommending to senior management which of the selected ideas should be greenlighted.

When it comes to funding the greenlighted ideas, the funding can come from many sources, but typically your executive sponsor can step in at this time and find a place for the ideas within the organization.