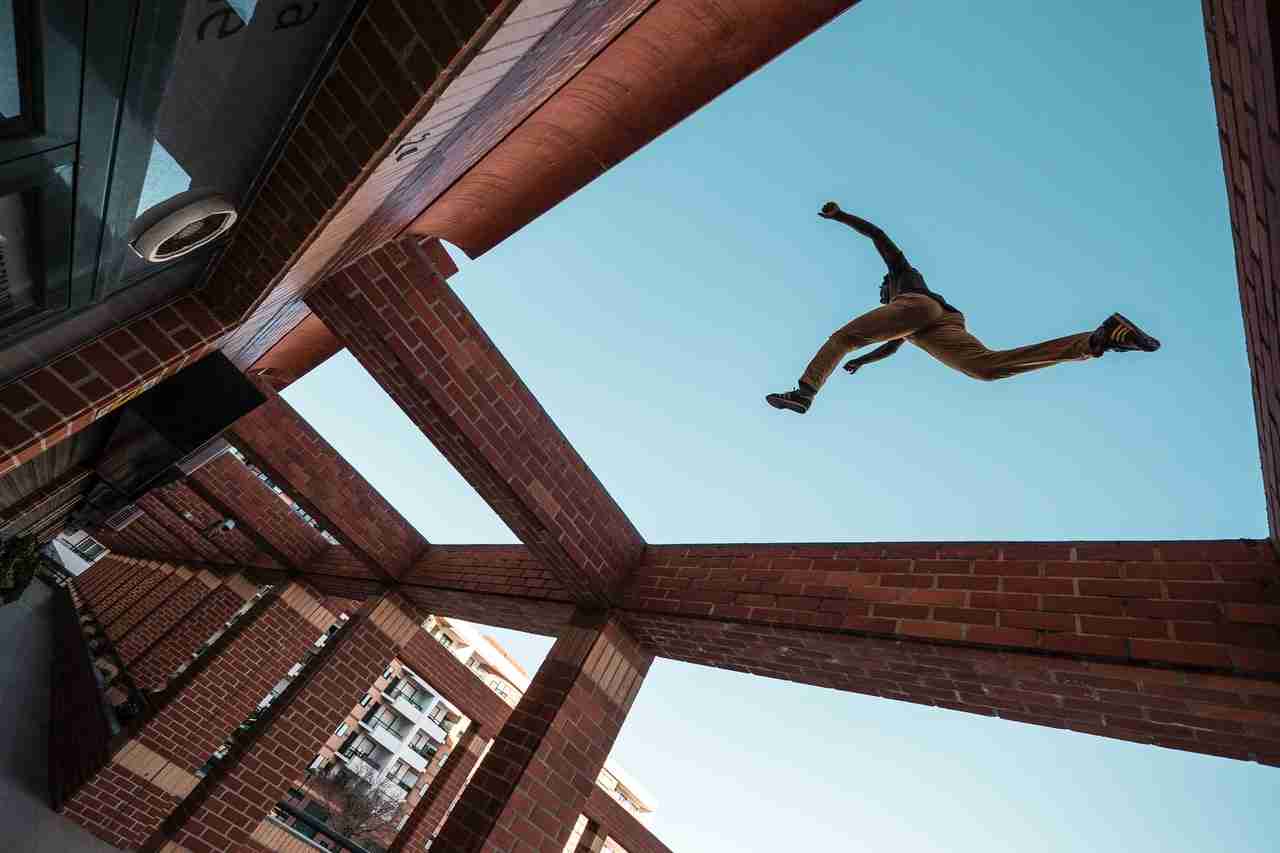 Has this ever happened to you?

I was on a call with one of my former clients a few years ago. They were discussing a new product development process that would generate disruptive and innovative new product ideas, aiming to push this company into a premium position in the marketplace by creating products that would leapfrog the competition and reposition themselves as the leaders in that space. The head of the group was adamant that the group push the envelope far beyond what the companies current set of products was – to stretch themselves out of their comfort zone. The team loved the sound of this and was eager to start.

Then, the division president (the department heads boss) came on the call, and in his slow, low-pitched voice talked about the need for “responsible innovation” and making sure that any innovative new products and services were “fully de-risked” before moving forward with them. The division head wrapped up his speech, and the meeting disbursed.

I wasn’t the only one shocked and appalled by that statement.

How can you possibly innovate without risk? Innovation requires risk. You would even say that without risk – there is no innovation.

Think of the most innovative products which surround you daily – do you think that they would even exist if someone, somewhere, didn’t take the risk that they would fail? Was Steve Jobs so sure that the iPhone was going to succeed, even though it was covered in such a veil of secrecy that no customer also saw it before its launch? What about Tesla, Facebook, Google, Amazon?

All of these enterprises had competitors who failed miserably – and that could have happened to them as well. They took a risk a developed a product which they thought that customers might want – but only used limited trials to test it before launching it.

Twitter was a skunkworks project of Odeo, a podcasting host. Slack was part of a game engine that the founder Stewart Butterfield wanted to build but failed. If Stewart had “de-risked” Slack before he launched it, would it be the powerhouse that it is today?

If you de-risk innovation, then you are not innovating at all.

If you think about it, de-risking, in both innovation and life, is giving up. Life is mostly unpredictable, and we wanted to de-risk life, we would probably all be stuck at home, never leaving it, having everything delivered, working from home, never physically going anywhere for the risk of getting into an accident or meeting a person or a situation with might hurt us physically or mentally. Almost like what most of us are feeling right now during this pandemic.

All innovation requires risk. All new products must carry a certain amount of risk. There is no way to “fully de-risk” without giving up and literally doing nothing.