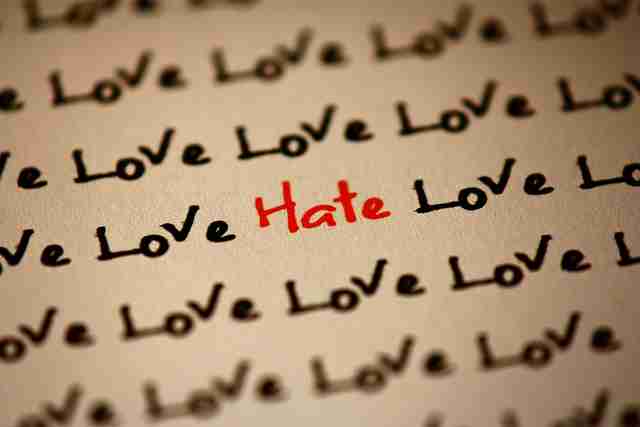 Yesterday’s post got me thinking – are all disruptive technologies or methods innovative, or is the innovation its own thing, and some things are disruptive but not innovative?

Case in point, yesterday I talked about how Uber was innovative because it was disruptive and that cities everywhere were trying to shut it down, or at least never allow it to start, because it not only provided a better service, it upset the status quo. Some places have gone so far as to rewrite laws to keep them out.

Speaking of re-writing laws, think about the Segway for a sec. When Dean Kamen first announced it, he claimed it would revolutionize commuting so much that cities would be redesigned around them. In fact, the opposite happened. Cities looked at the Segway and re-wrote their laws banning its use, even in San Francisco, arguably the one place on earth where something like that should be welcomed with open arms. Now you can see Segway’s on the streets here, but usually only with tour companies who’ve made you sign a mile-long waiver in case you flip out.

The latest thing to be banned: is Google Glass. I can already see policies being written at many corporates and IP-sensitive start-ups banning the wearing of Glass in their offices. When you can take pictures of anything, you are looking at, stealing corporate secrets will be a breeze—time to invent a device that suppresses or scrambles Glass’s recording functionality.  See, even banning something innovative is an opportunity to be even more innovative.

Personally, I can’t think of anything disruptive but not innovative, but maybe that’s just me.

Someone once said, “If You Have Haters, You Must Be Doing Something Right.” My gut tells me that it also applies to innovation. If you are riling people up, you’re probably innovative.