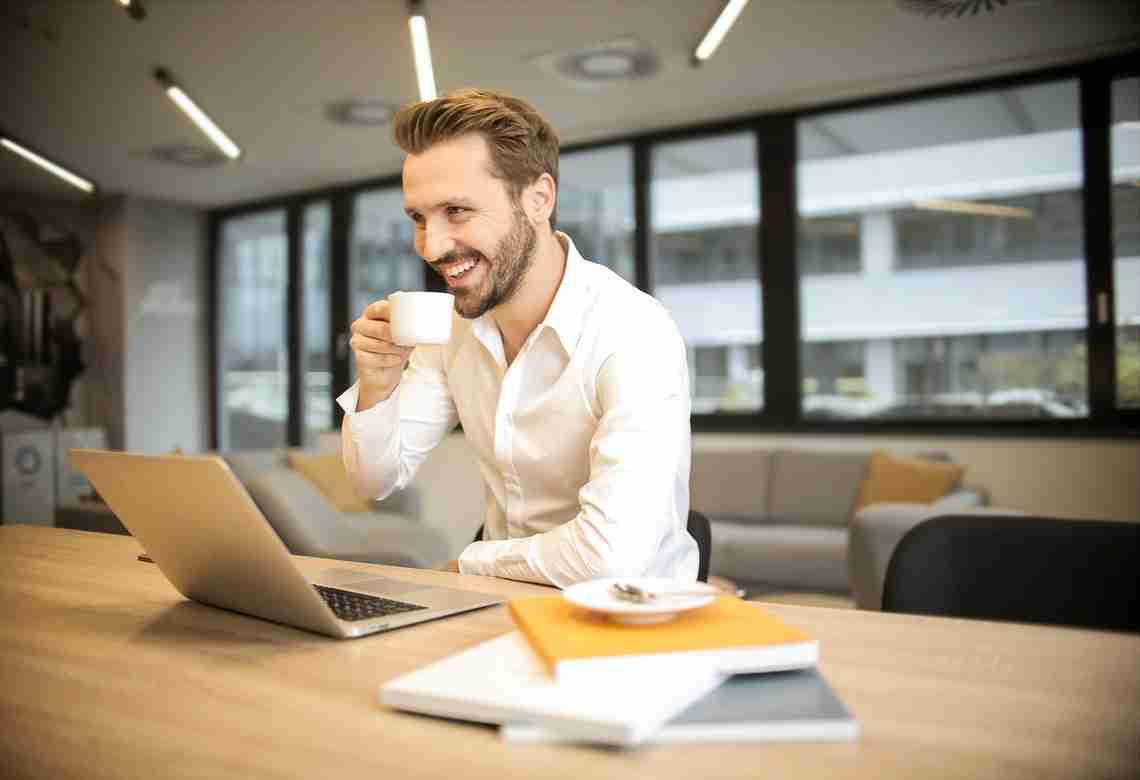 If you are reading this it’s likely that you have innovation somewhere in your job title, or it could be in the name of your group. For some people, titles are all important and for others, not. But for me, I distinctly remember my first role where I had “Innovation” in my job title.

My first taste of Silicon Valley was via Wired magazine, circa 1992. When I read about all of the cool stuff happening here, I thought it would be great to visit one day, but living in Canada, it seemed out of reach. Then, in 1995, I had the chance to travel here with several other cable company executives – we visited @Home, Yahoo! and some other notable places. We were going to visit Netscape, but it was a few days before their IPO, and they brushed us off. Too busy, they said. We also visited the fabled 101 Unversity in Palo Alto, the start of so many unicorns.

Standing with my peers at Fry’s Electronics at the time, surrounded by software engineers and systems administrators of every stripe, I thought to myself – “I am among my people.” At that moment, I decided that I wanted to live here, in the center of everything, new, cutting edge, and innovative. This is where the action is. I told myself “Just like actors go to Hollywood to make it big, techies go to the Valley”. I thought, if I really wanted to work in innovation, I had to be here.

Fast forward to 1997, I got my first gig as the Director of Technology at a web developer in Cupertino. So here I was, a few miles from Apple campus and Steve Jobs, working on the technology behind websites. My team built some of the first interactive websites. At this time, most websites had no interactivity; they were accumulations of HTML and images that we were able to charge $1M for (yes, we used to charge $1M a web page – hard to imagine that now, right?). So even though I worked in Silicon Valley, I was still deep in tech. Sure, I was doing edge stuff, but it didn’t seem new, different, and innovative.

Fast forward again to 2004, and I got a gig at Yahoo! At the time, it was one of the top tech companies in the valley. It was my dream job – plus I finally had “Innovation” in my job title. I was the “Director Of Innovation” and ran the internal innovation program. My mandate was to gather all of the new ideas generated by Yahoos and determine which of them could be huge game-changers, which were great, which were pretty ok, and which were duds. I wrote Reddit-style software to collect and vote on ideas as part of the innovation program. As part of this, I was also able to generate my own ideas.

Over my time there, we met with various groups and generated hundreds of new product ideas. I remember a single 2-hour session where we generated over 50 incredible ideas, some of which were so forward-thinking we even filed patents on them.

Having “innovation” in my job title made me feel like I was indeed charged to drive innovation through the organization. In my case, it empowered me to take risks I wouldn’t normally have. I felt that it was part of my mandate.

Does it do the same for you? Do you feel that you have the charter to drive innovation in your organization? Or do you think that the “innovation” in your job title is a throwaway? You’ve got the title but none of the authority to move innovation forward? Do you feel empowered?

Innovation is indeed everyone’s job, but if it’s in your job title, I think that you have a special responsibility to drive it forward in your organization. It’s up to you and your peers to make it so, to move your organization forward into the future.

Take your title to heart. Use it to drive you forward, to give you the energy you need to blow through those barriers to innovation (and you know exactly what I’m talking about). Let your title fill you with the power to make change happen.

During tough times like these, innovation suffers, even though it really is more important than ever.

Be that bright optimistic beacon that can lead others to a better future.